Guardians are cosmetics in

Legends of Runeterra that appear on the board, except lab matches. During a match, the player has a guardian displayed on the bottom right of the screen, and the opponent's in the top right, in the Guardian's nest, where the creature reacts to the events of the match and can interact with the player. Guardians can be purchased from the Collection or Store tabs, and owned ones can be viewed in the Collection tab.

Most Guardians are inspired by creatures that appear in the

Runeterra Prime universe while others a creatures from the wider League of Legends intellectual property.

Default Guardians are given to every player automatically upon account creation.

Store Emotes are permanently available in the store.

Bundle Exclusive Guardians are available in limited-time bundles and are generally not available after the bundle has left the store.

Event Guardians are earned or purchased during certain events and are generally not available after the event has concluded. 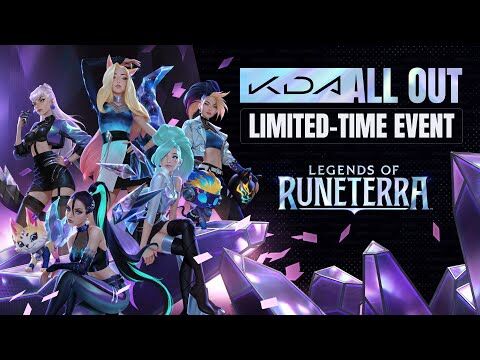 Everything in Monuments of Power Patch 1.12 Trailer
Add a photo to this gallery