< Graves
View source
watch 02:56
Raise a Floppa - The Loop
Do you like this video?
Play Sound 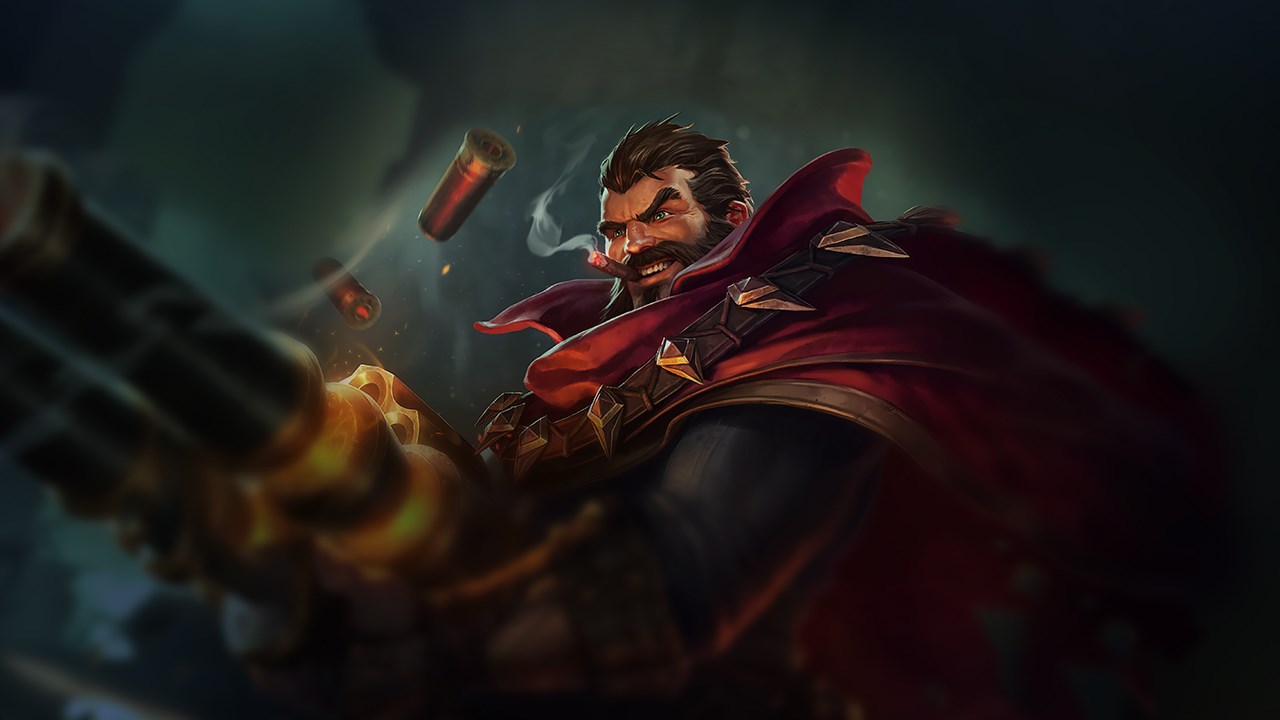 Graves is a champion in League of Legends.[1]

Innate - Double Barrel: Graves' basic attacks consume ammunition within 2 shells. He will reload over a few seconds immediately after expending all shells or withholding leftover shells for a while. The reload time is reduced by Graves' level and

bonus attack speed, and can be interrupted by declaring an attack or casting an ability.

Critical strikes spray 6 pellets over a 25% wider cone, with each pellet dealing (20% +

Innate - Buckshot: Non-champion units hit by more than one pellet are

knocked back, though not through terrain. All damage from pellets applies

life steal, but only the first pellet to hit each enemy applies on-hit effects.

Active: Graves fires a round in the target direction that deals physical damage to all enemies it passes through and leaves behind a powder trail.

After 2 seconds or after 0.231 seconds upon colliding with terrain, the round detonates, dealing physical damage to all enemies within a wide perpendicular area and in a reverse wave along the powder trail.

Active: Graves fires a smoke canister at the target location that, upon impact, deals magic damage to enemies within the area and

nearsight of outside the area to all enemies within every 0.25 seconds, reducing their

sight radius relative to the center.

dashes to the target location,

resetting his basic attack timer and reloading one shell while gaining a stack of True Grit for 4 seconds, stacking up to 8 times. Dashing towards an enemy

cooldown is reduced by 0.5 seconds for every pellet impacting an enemy.

bonus armor. Subsequent casts of Quickdraw and attacks versus non-minions will refresh the duration of True Grit.

If Graves dashes while reloading, he can cast his other abilities during the dash.(bug)

Quickdraw will cast at max range if cast beyond that.

Active: Graves fires an explosive shell in the target direction which deals physical damage to all enemies hit while also

recoiling 300 units in the opposite direction.

Upon hitting an enemy

champion or reaching the end of its range, the shell explodes in a cone to deal 80% of its original damage to additional enemies. 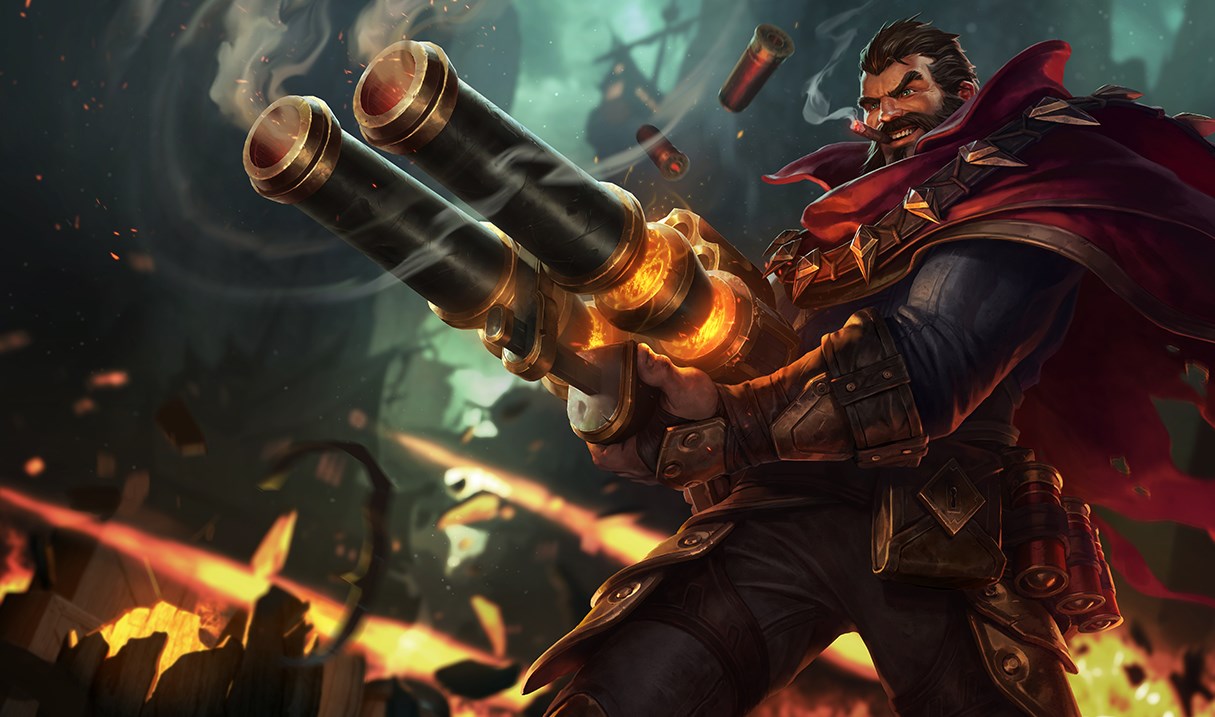 880
19.10.2011
Malcolm Graves is a renowned mercenary, gambler, and thief—a wanted man in every city and empire he has visited. Even though he has an explosive temper, he possesses a strict sense of criminal honor, often enforced at the business end of his double-barreled shotgun Destiny. In recent years, he has reconciled a troubled partnership with Twisted Fate, and together they have prospered once more in the turmoil of Bilgewater’s criminal underbelly. 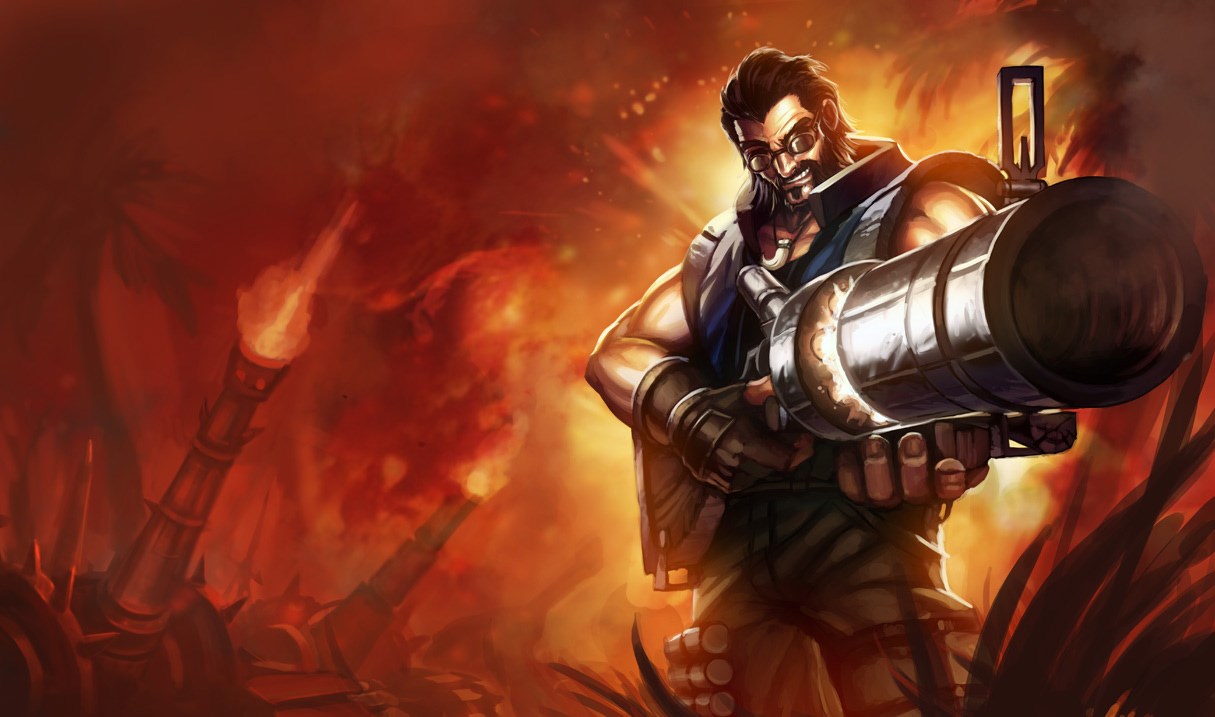 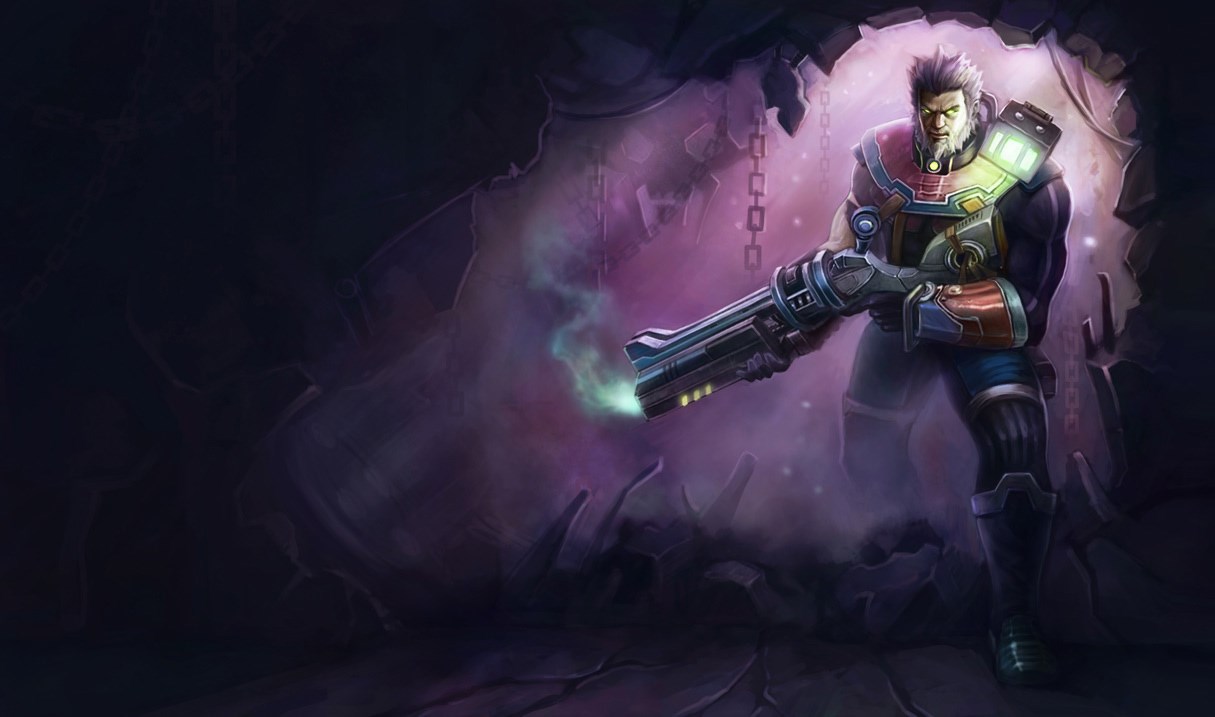 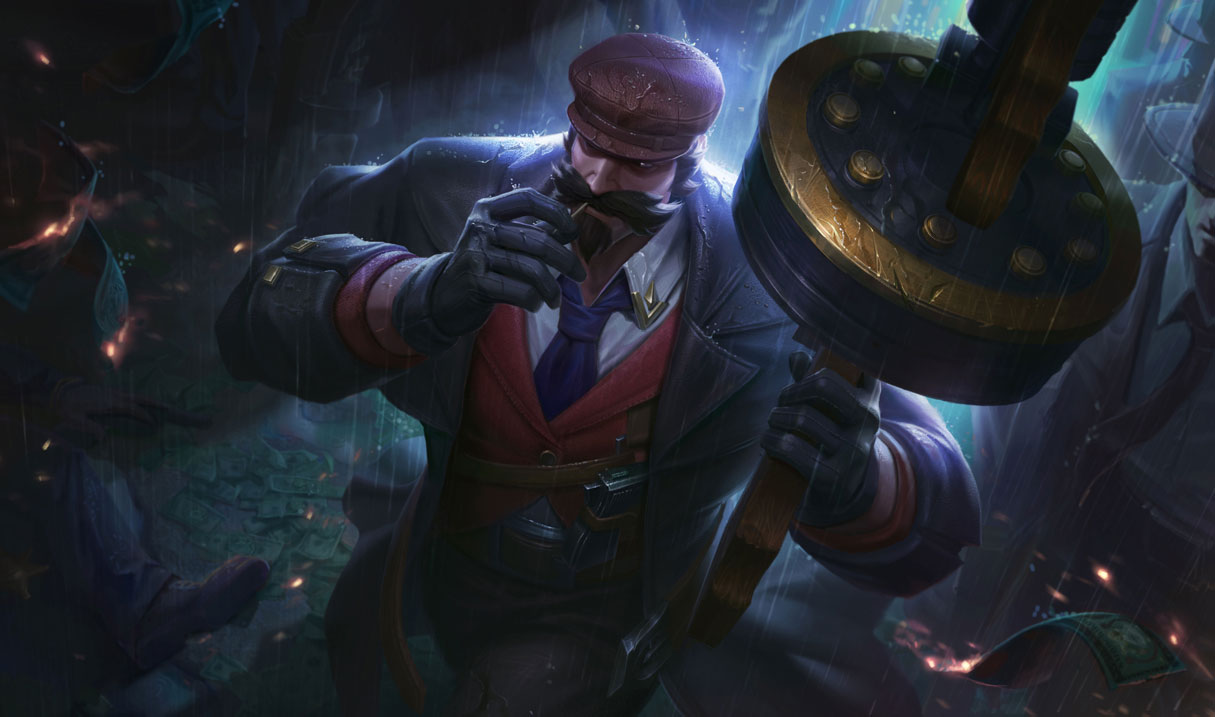 975
02.04.2012
Cool, calm, and collected, Malcolm Graves is head of the notorious Graves crime family—and the only non-rat that Twitch will trust. Recent moves in the criminal underworld have put his alliance with the rat-men on shaky ground, and he's keen to find out why. 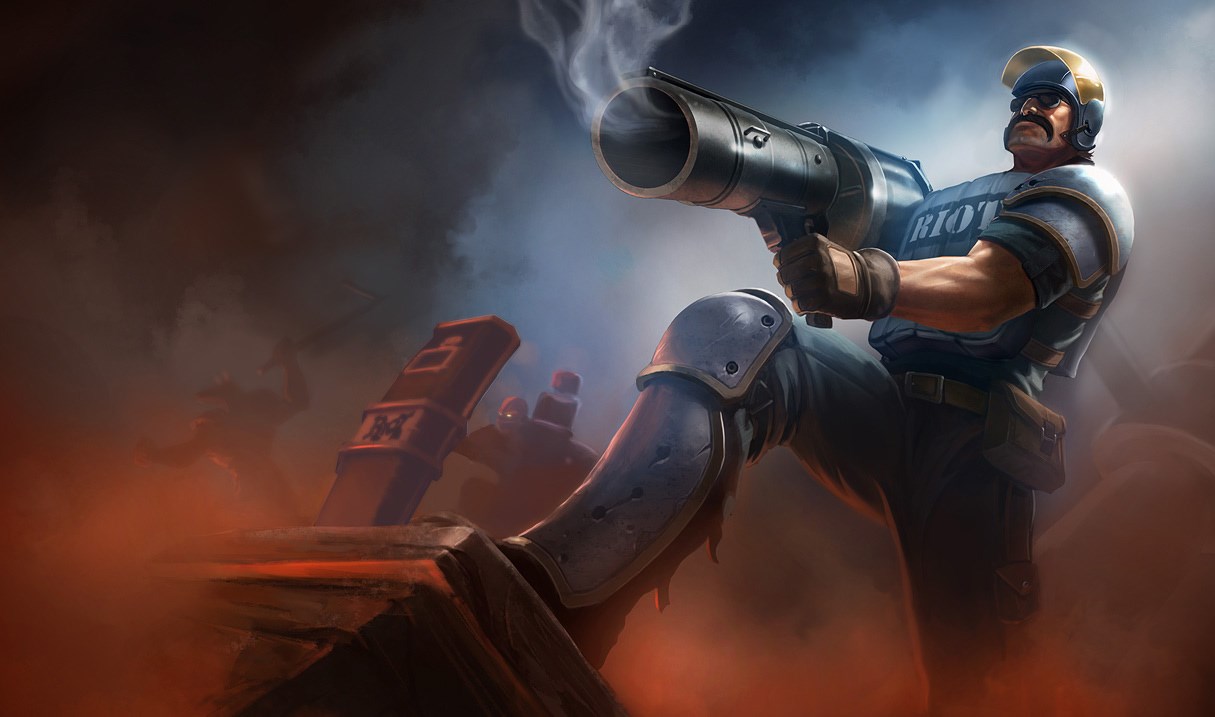 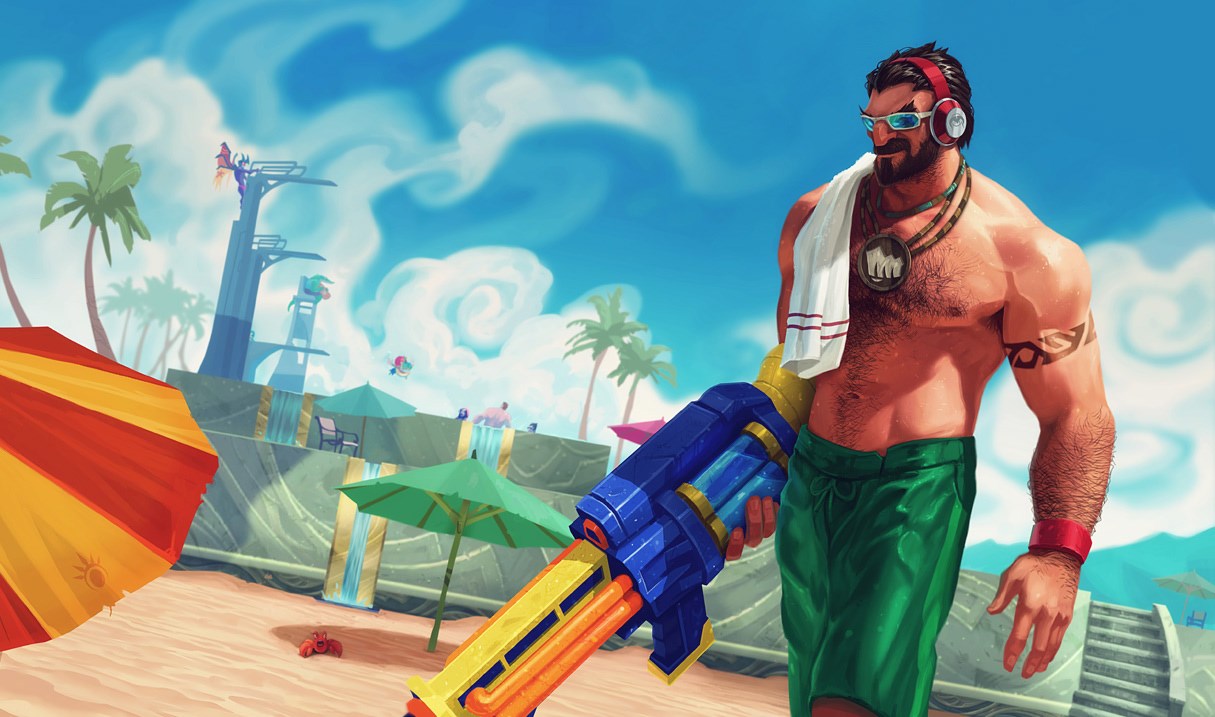 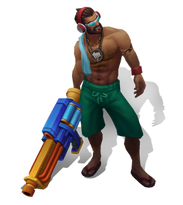 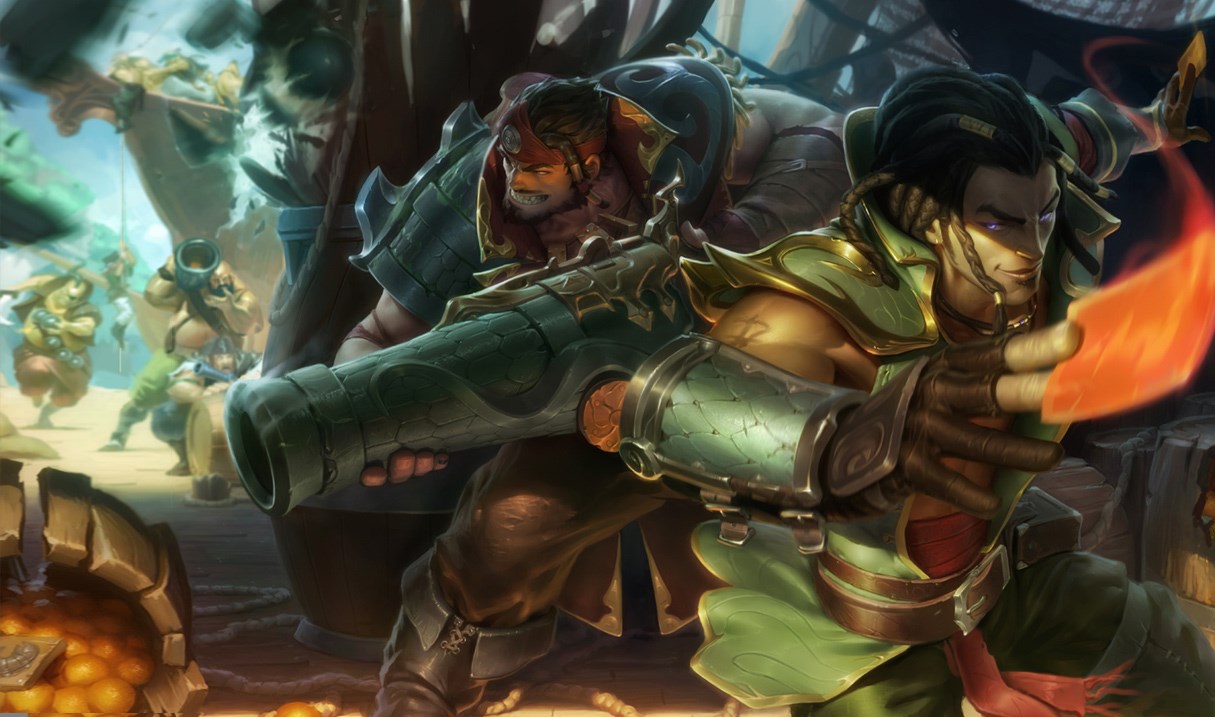 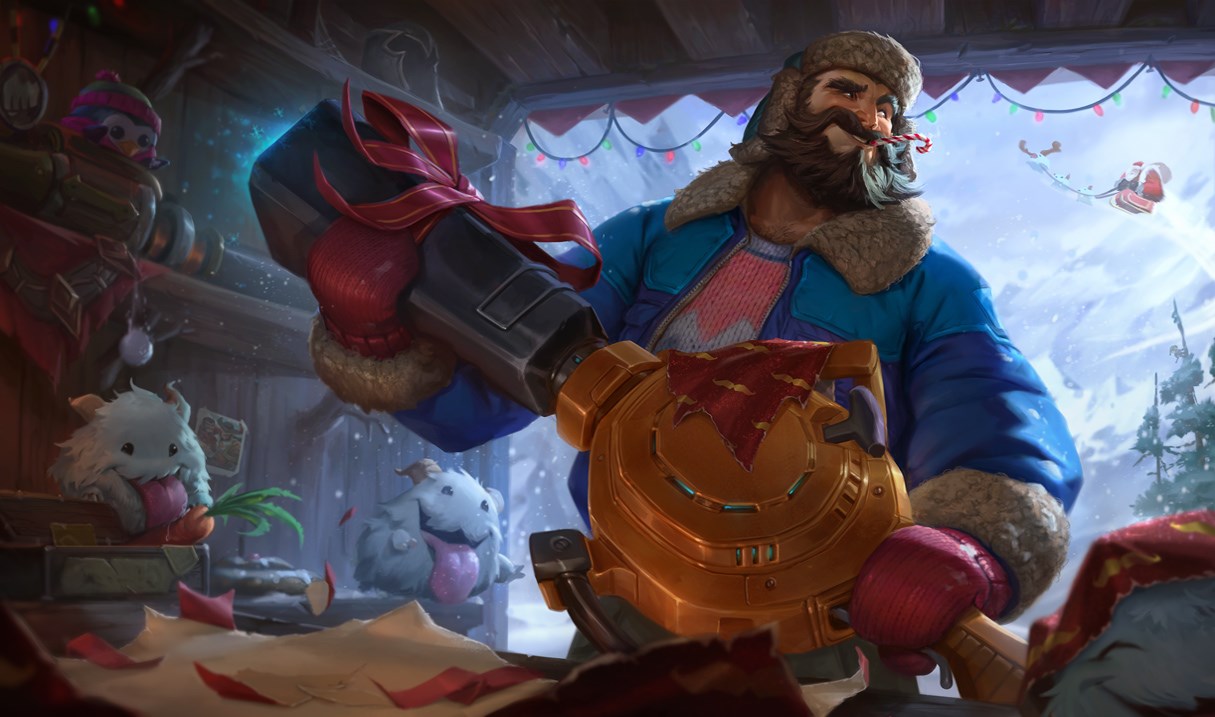 1350
14.12.2016
Outfitted with his mighty snowblowing gun and a can-do attitude, Graves enters every snowball fight with the same entrepreneurial spirit that got him out of prison. Which is to say, blowing a lot of things up with little to no regard for his own safety. 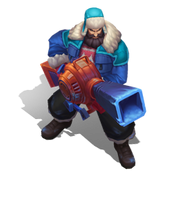 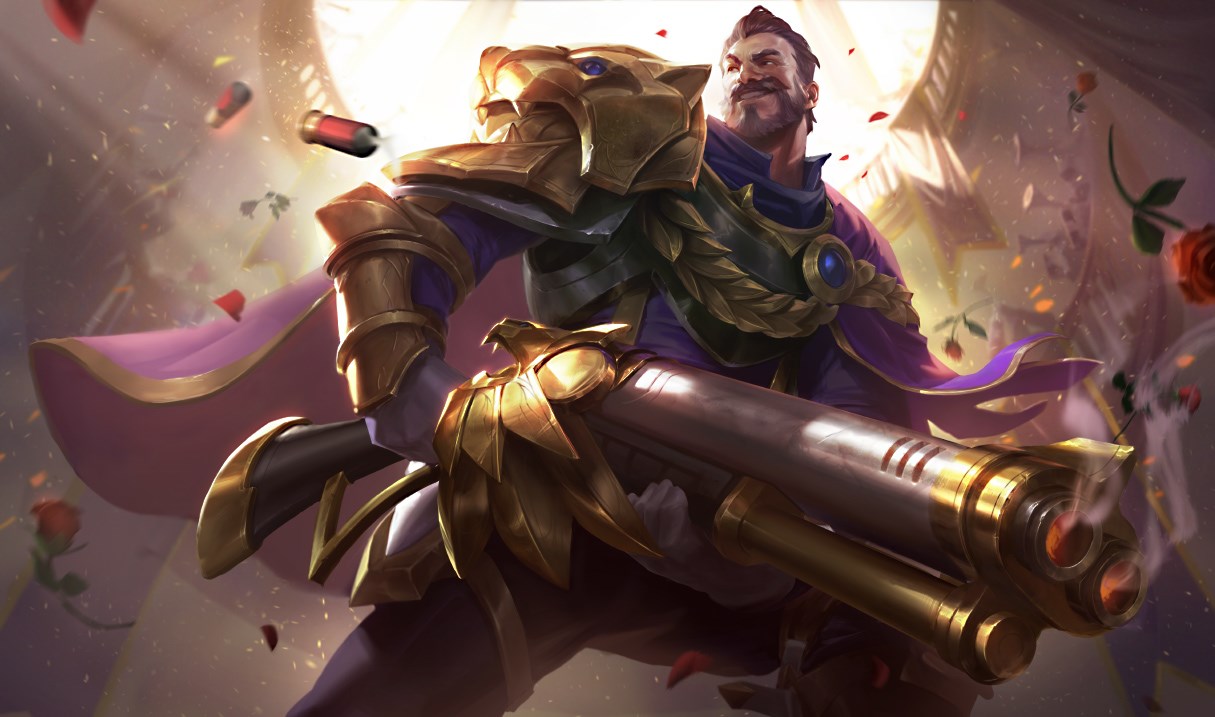 Victorious
View in 3D
Special
08.11.2017
Victorious Graves was awarded to players who reached Gold or higher in the 2017 season. The most wanted outlaw in Bilgewater boasts of his years of skillful heists, by wearing the finest regalia money can buy. 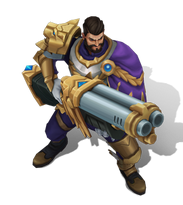 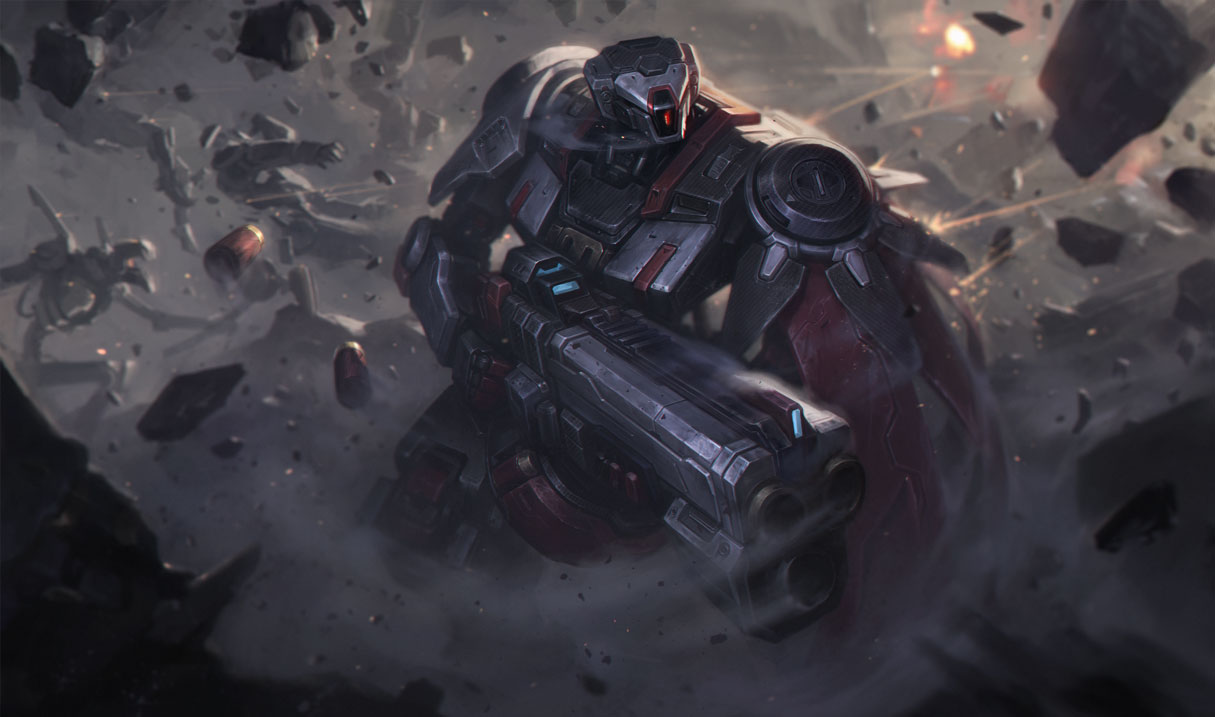 1350
08.11.2018
Unleashed upon the multiverse by imperfect Pulsefire technology, Graves is but one of a numberless horde of Praetorian marauders now plaguing spacetime. Its programming is unlike anything from any known past, present, or future—each of its thoughts is so complex, it would take ten lifetimes for a human to comprehend. 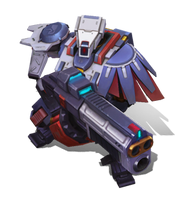 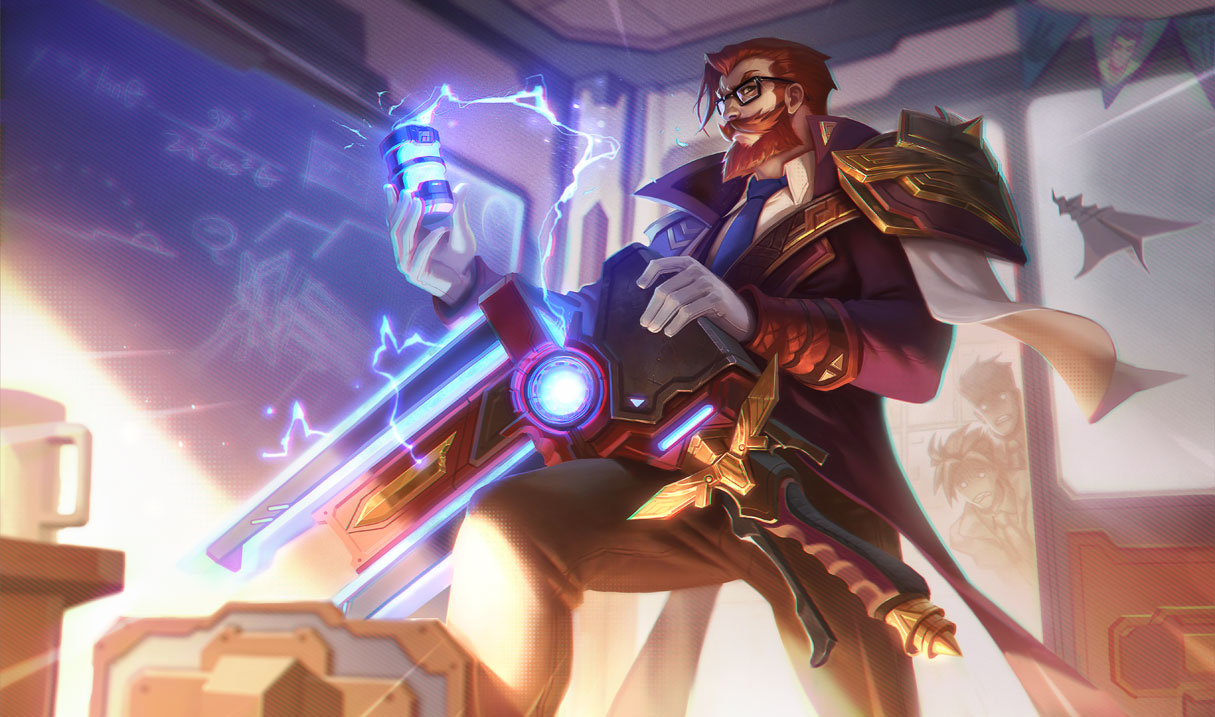 1350
15.05.2019
Graves is a salty ex-soldier who served in the Durandal military before he reluctantly became a professor. Following his discovery of something deep behind enemy lines, he received an offer to teach at the Academy from the God-Weapon itself. His hallmark cigar-munching, dispassionate teaching etiquette is a small price to pay for his decades of experience. 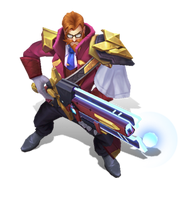 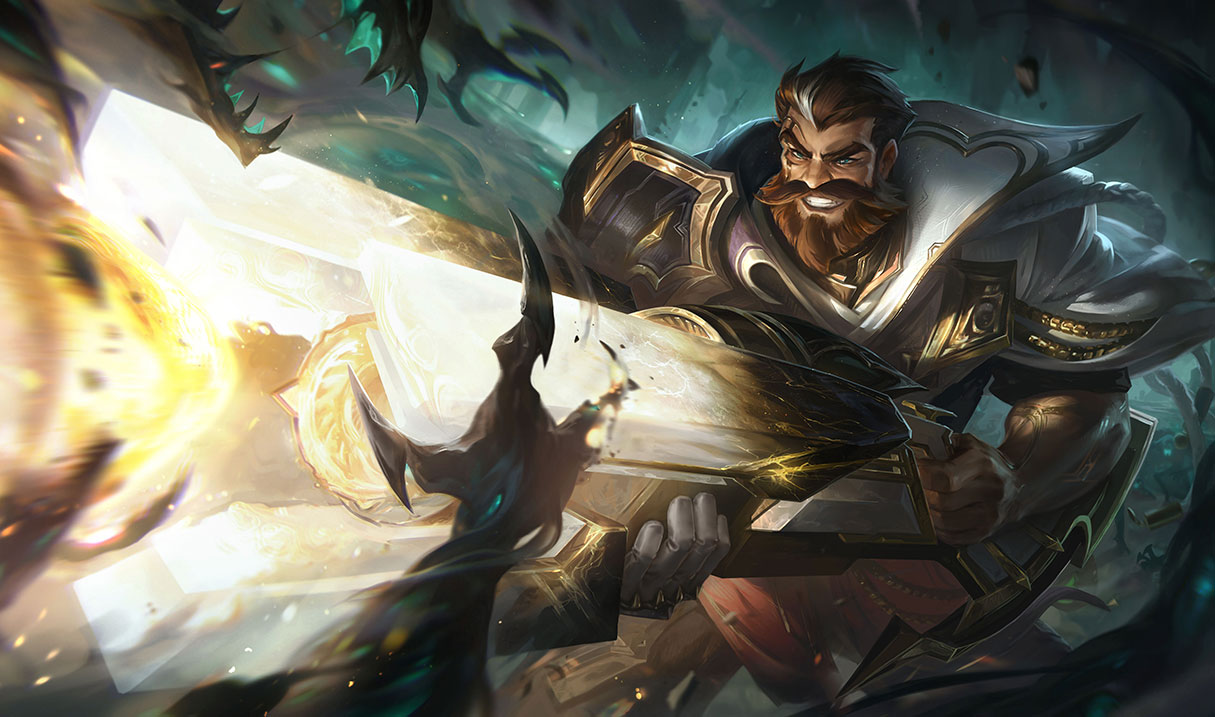 1820
22.07.2021
Graves could give a damn about saving the world, but the Ruined King is getting in the way of his criminal undertakings, and that he cannot abide. When the Sentinels come calling, Graves reckons he can play the hero for once—long enough to make sure there's a world left to rob, anyway. 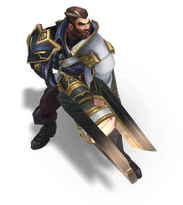 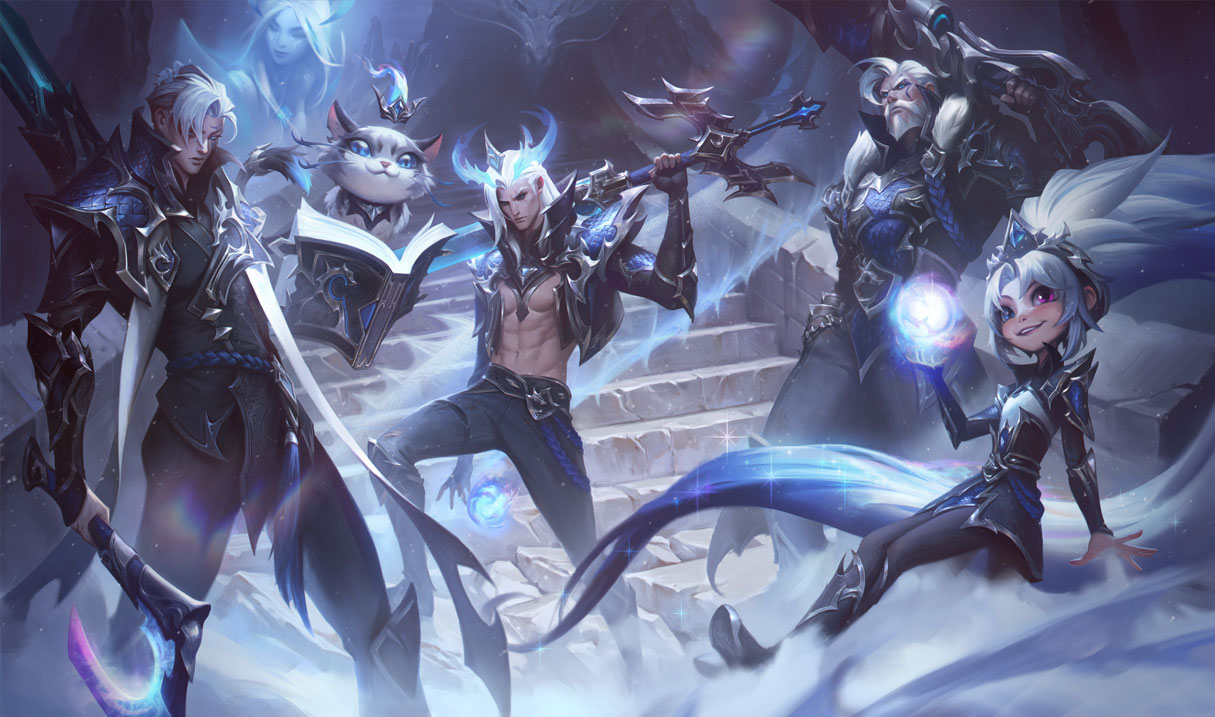 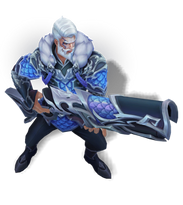