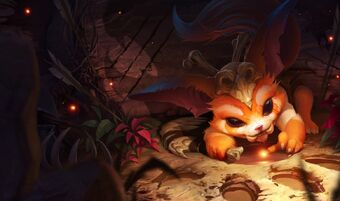 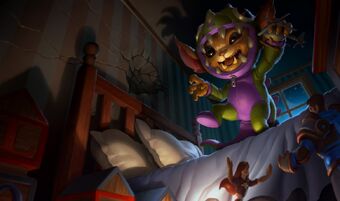 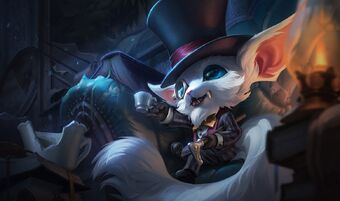 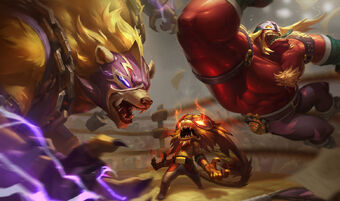 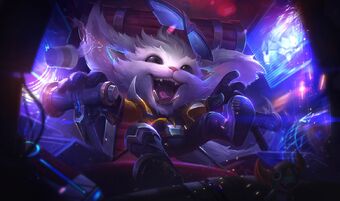 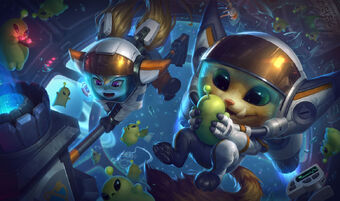 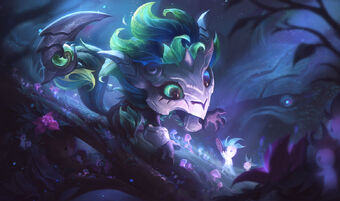 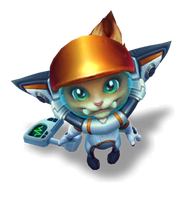 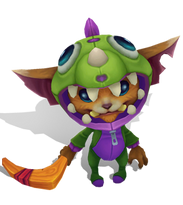 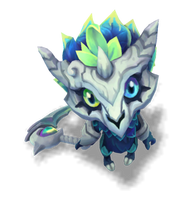 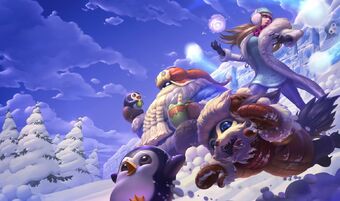 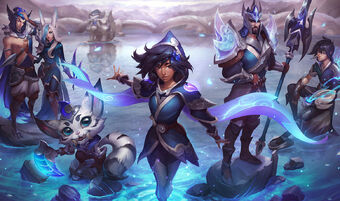 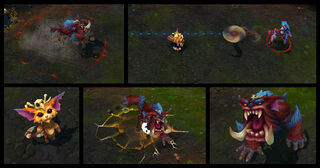 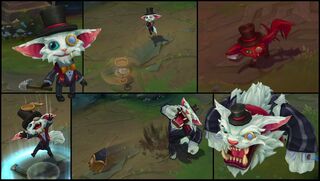 El Tigre Braum can be seen in the background.