30% − 40%) (based on level) for 2 seconds, which increases in effectiveness over the duration. This effect cannot occur on the same target more than once every few seconds.
Passive – Freeze Ray:

Slowing an enemy champion with an item active creates a 600-unit frozen line in their direction for 5 seconds,

slowing all enemies within by 60%. The Freeze Ray can fire upon any number of champions concurrently, and has no cooldown. 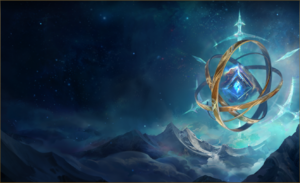 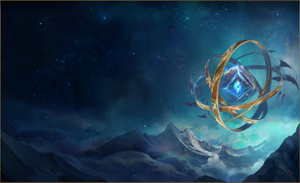 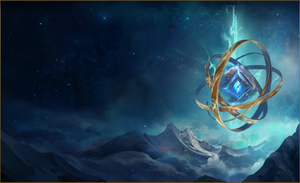 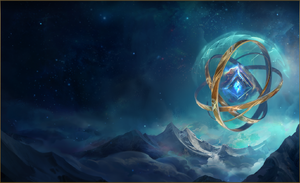 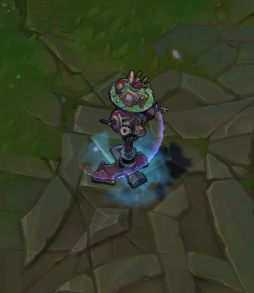 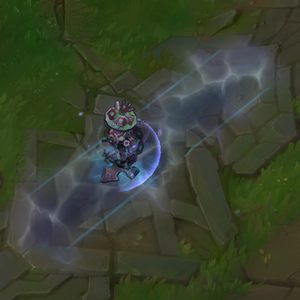