bonus movement speed for 10 seconds, increased by 4 − 7 (based on level) seconds whenever scoring a

Ghost is a self-targeted summoner spell that increases your champion's movement speed and grants them the ability to ignore unit collision for a few seconds. 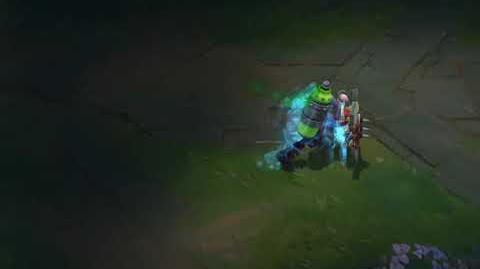