Frozen Heart.
For the

Cripples the attack speed of nearby enemies by 20% (700 (center-to-edge) radius).

Frozen Heart is a legendary item in 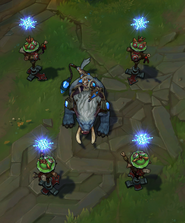 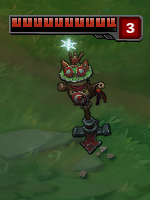