Forgotten Depth is a series of alternate future/universe skins in League of Legends. Each skin bios represents a legend of the deep, similar to the Tall Tales of the Deep Sea. 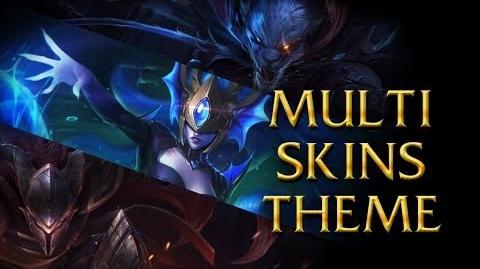