Energized, your next basic attack

bonus movement speed for 1 second. Against

minions, the healing is ( 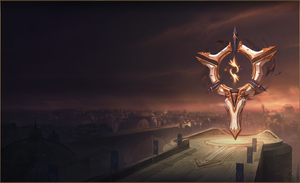 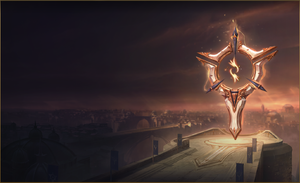 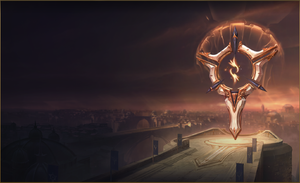 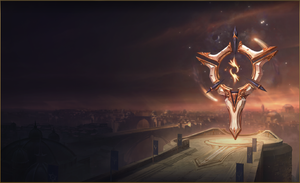 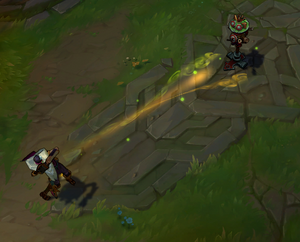 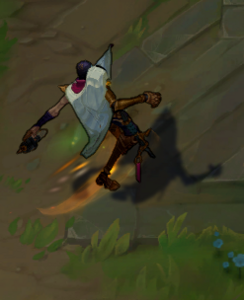 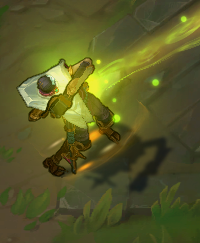 Heal VFX
Add a photo to this gallery

Runes
Retrieved from "https://leagueoflegends.fandom.com/wiki/Fleet_Footwork?oldid=3248237"
Community content is available under CC-BY-SA unless otherwise noted.