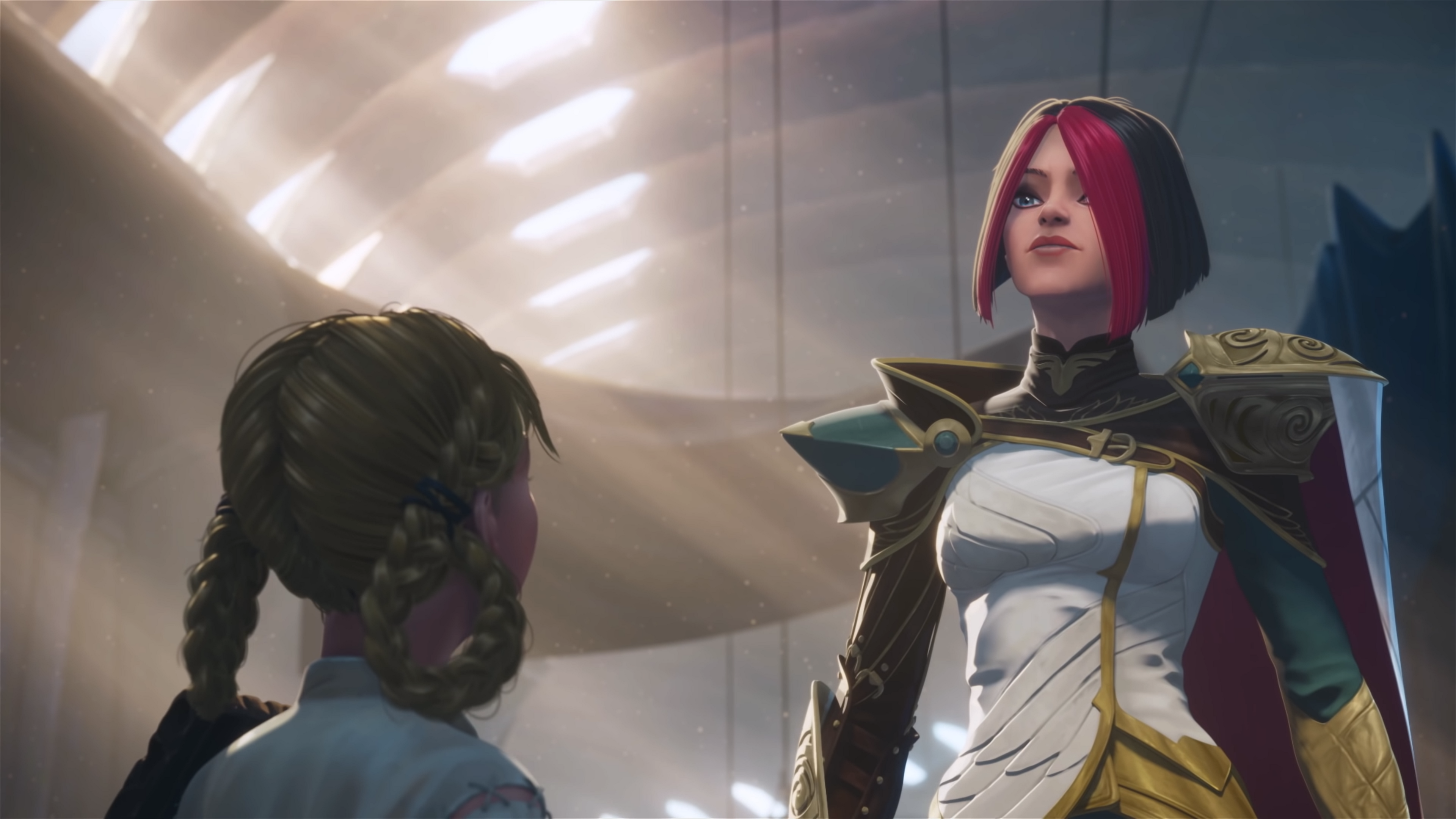 "I have come to kill you for the sake of honor. And though you possess none, still you die." -

The most feared duelist in all Valoran, Fiora is as renowned for her brusque manner and political cunning as she is for the speed of her

rapier. Born to the noble Laurent family in

Demacia, Fiora claimed the household from her father in the wake of a scandal that nearly destroyed them—now she is dedicated to restoring the Laurents to their rightful place among the great and good of the kingdom.

As the youngest daughter of the noble Laurent family, Fiora seemed destined for a life as a political pawn, to be married off in Demacia’s grand game of alliances. This did not sit well, and from an early age she deliberately defied every expectation placed upon her. Her mother had the finest craftsmen of Demacia fashion the most lifelike dolls for her to play with—but Fiora gave them to her maids, and took up her eldest brother's rapier, forcing him to give her lessons in secret. Her father obtained a set of dressmaking mannequins for her personal seamstress to craft wondrous gowns—but Fiora merely used them to practice her lunges and ripostes.

Despite her years of quiet resistance, a politically advantageous marriage was eventually arranged with an outlying branch of the Crownguard family, after her eighteenth birthday. Plans were set for a summer wedding. It would take place in the capital, and King Jarvan III himself was to attend.

On that day, as the invited guests began to arrive, Fiora stood up and declared that she would sooner die than allow someone else to decide the course of her life. Her betrothed was publicly shamed by this outburst, and his family demanded satisfaction in the old manner—a duel to the death.

Fiora immediately agreed, but her father Sebastien implored the king to intervene. Jarvan had done much to end such feuding among the nobility, but in this case his hands were tied. Fiora had already accepted.

There was only one option left. Sebastien invoked his right to fight in her place.

High Marshal Tianna Crownguard likewise named a champion to fight for her kinsman, selecting a veteran warrior from the

Dauntless Vanguard. Sebastien’s defeat seemed almost certain. The Laurent name would be ruined, and Fiora exiled in disgrace. Presented with so stark a choice, he made a decision that could damn his family for years to come…

The night before the duel, he attempted to slip his opponent a draught that would dull his senses and slow his reactions—but he was caught in the act, and arrested.

The law was clear. Sebastien Laurent had broken the most fundamental code of honor. He would be humiliated upon the executioner’s scaffold, hanged like a common criminal. On the eve of his death, Fiora visited his cell, but what passed between them remains a secret known only to her.

The next day, Fiora approached the king’s dais in full view of the crowd. She knelt before him, and offered up her blade—with his blessing, she would claim the Laurent name from her father, and justice would be served. The duel was blindingly swift, a dance of blades so exquisite that those present would never forget what they witnessed. Fiora’s father was a fine swordsman in his own right, but he was no match for his daughter. They said farewell in every clash of steel, but in the end Fiora tearfully buried her rapier in her father’s heart.

Solemnly, King Jarvan ruled that Sebastien had paid for his crimes in full. Fiora would be his successor. The quarrel between the families was resolved, and that would be an end to it.

Even so, such scandals are not easily forgotten. Fiora took to her new duties at court with her customary clarity and directness, but found that rumors and gossip continued to follow her at every turn. She had usurped her brothers’ claims to the family name. What could this arrogant child bring to the Great City of Demacia but more strife and bloodshed, if she would not take a husband?

Rather than demand more justice at the edge of her sword, Fiora instead turned to her wider family—cousins and more distant relatives, with many renowned swordmasters among them—and silenced her critics by granting noble status to all in her household. Together, they were dedicated to the refinement of bladecraft within the kingdom. Dueling was an ancient art, but need not always end in death.

And if any care to disagree with that notion, Fiora will be only too happy to test the strength of their conviction in combat herself. 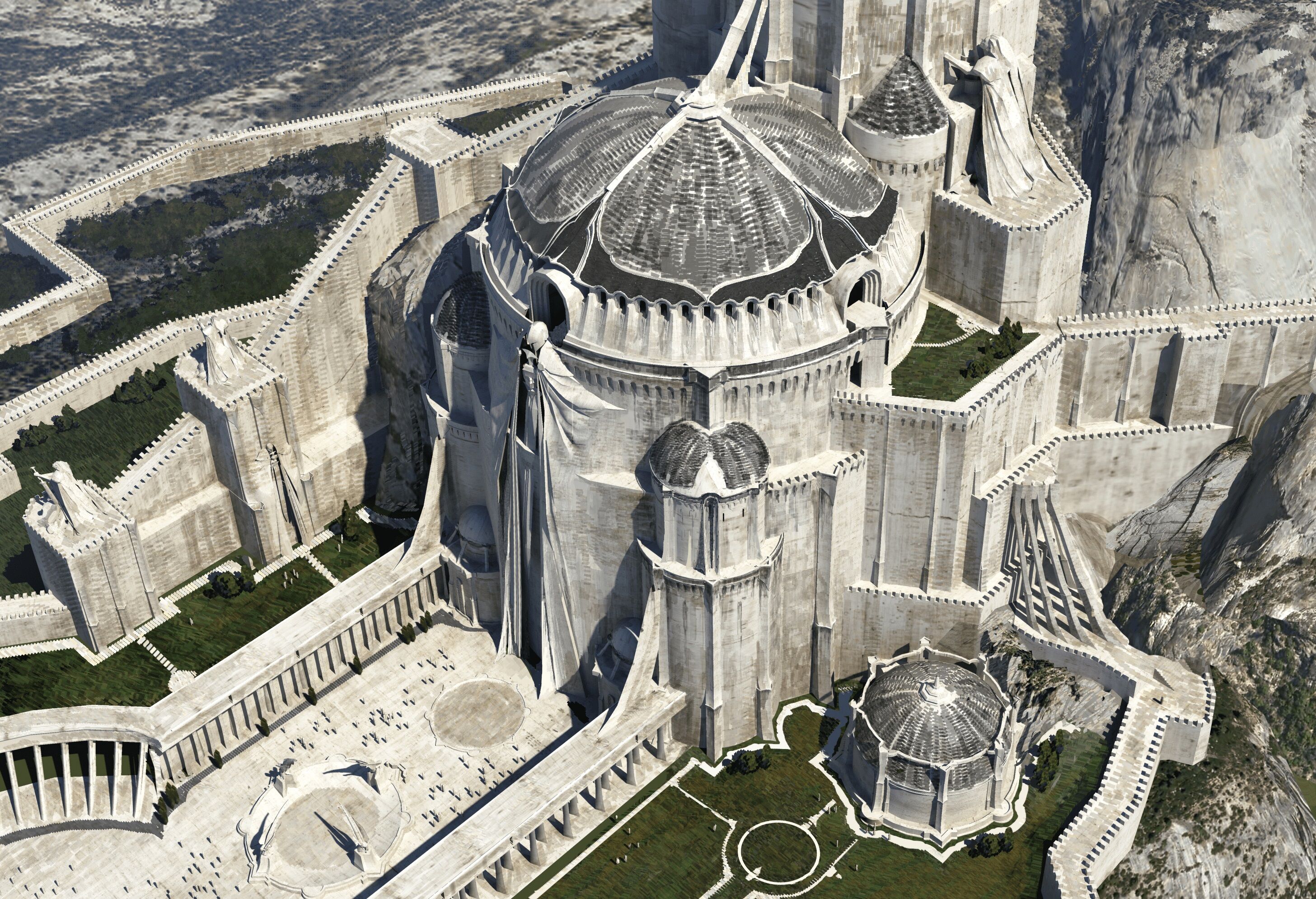 A Matter of Honor

The man Fiora was going to kill was named Umberto. He had the look of a man very sure of himself. She watched him talking to four men, so alike they must surely be his brothers. The five of them were cocksure and preening, as though it was beneath their dignity to even present themselves in the Hall of Blades in answer to her challenge. 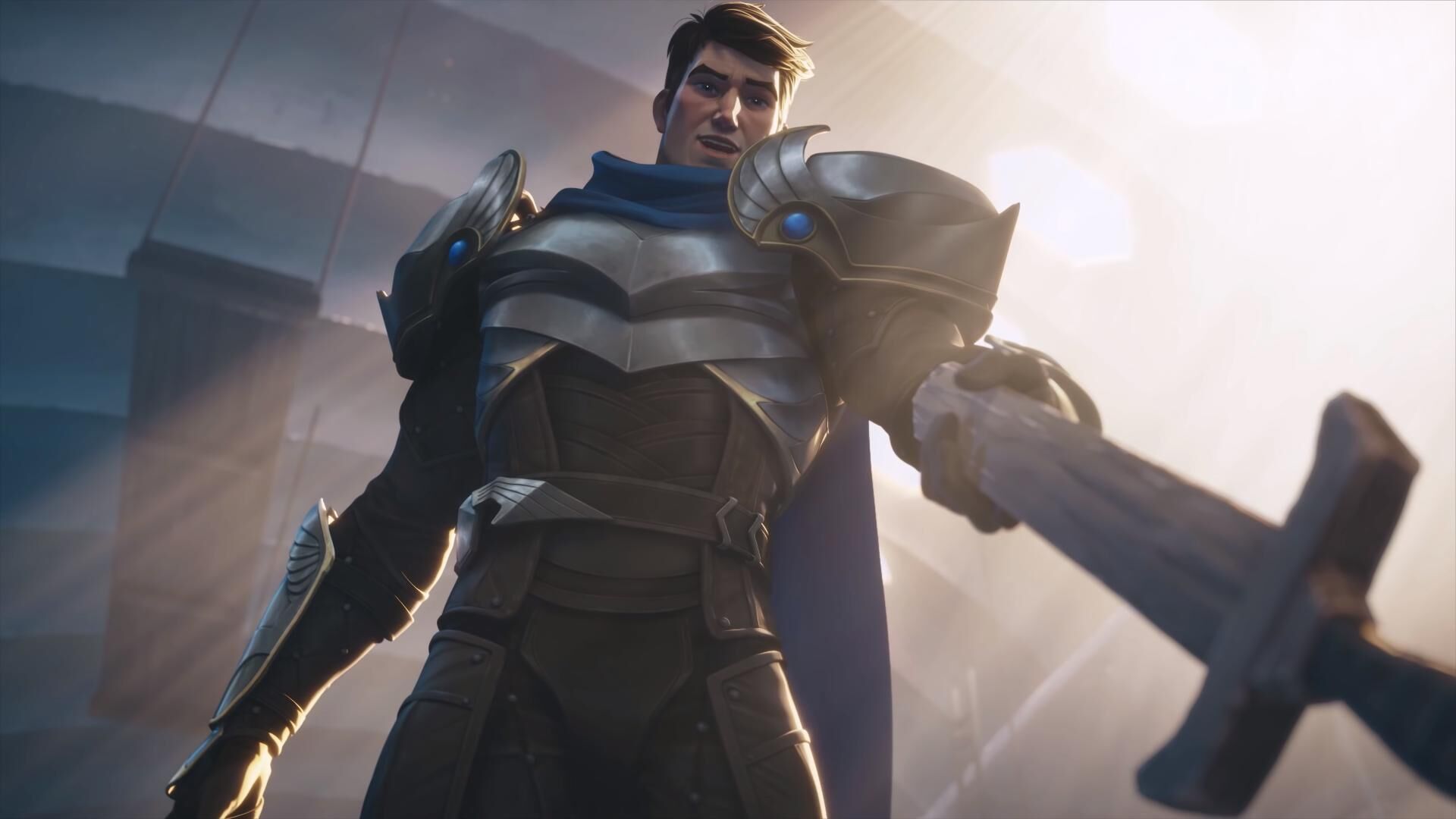 Jax sat cross-legged at the center of the bridge with his long-hafted polearm resting on his knees. Demacia had not changed much since he had last traveled this way, but that didn't surprise him. Its people zealously protected their borders, which had turned them into pretty decent fighters. Well, some of them anyway, he thought, wiping a spot of blood from the softly glowing head of the lamppost. He flicked the droplet over the parapet to the river below and reached into his robe to pull out his third hard-boiled egg of the day. Tapping it on the cobbles, he slowly peeled the shell as he heard the warriors at the end of the bridge try to decide which one of them would face him next. 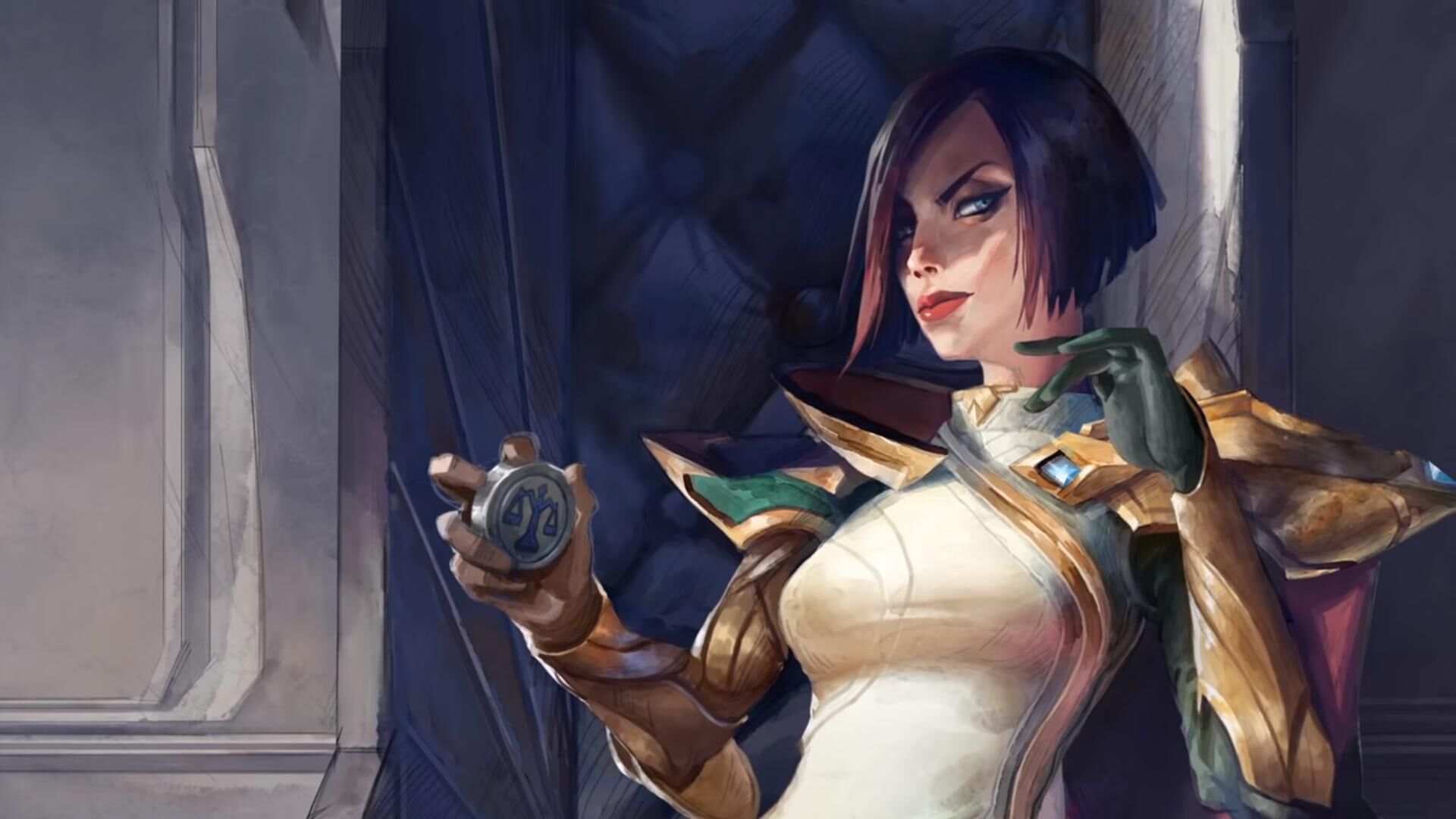 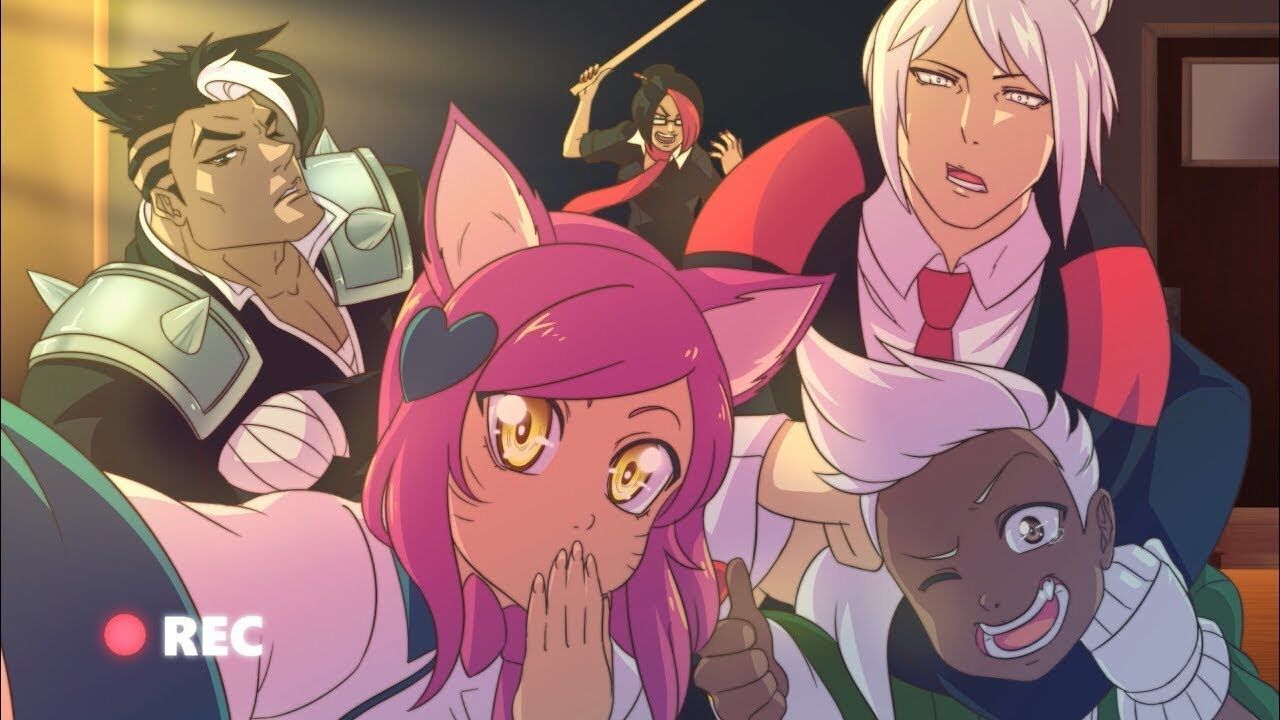 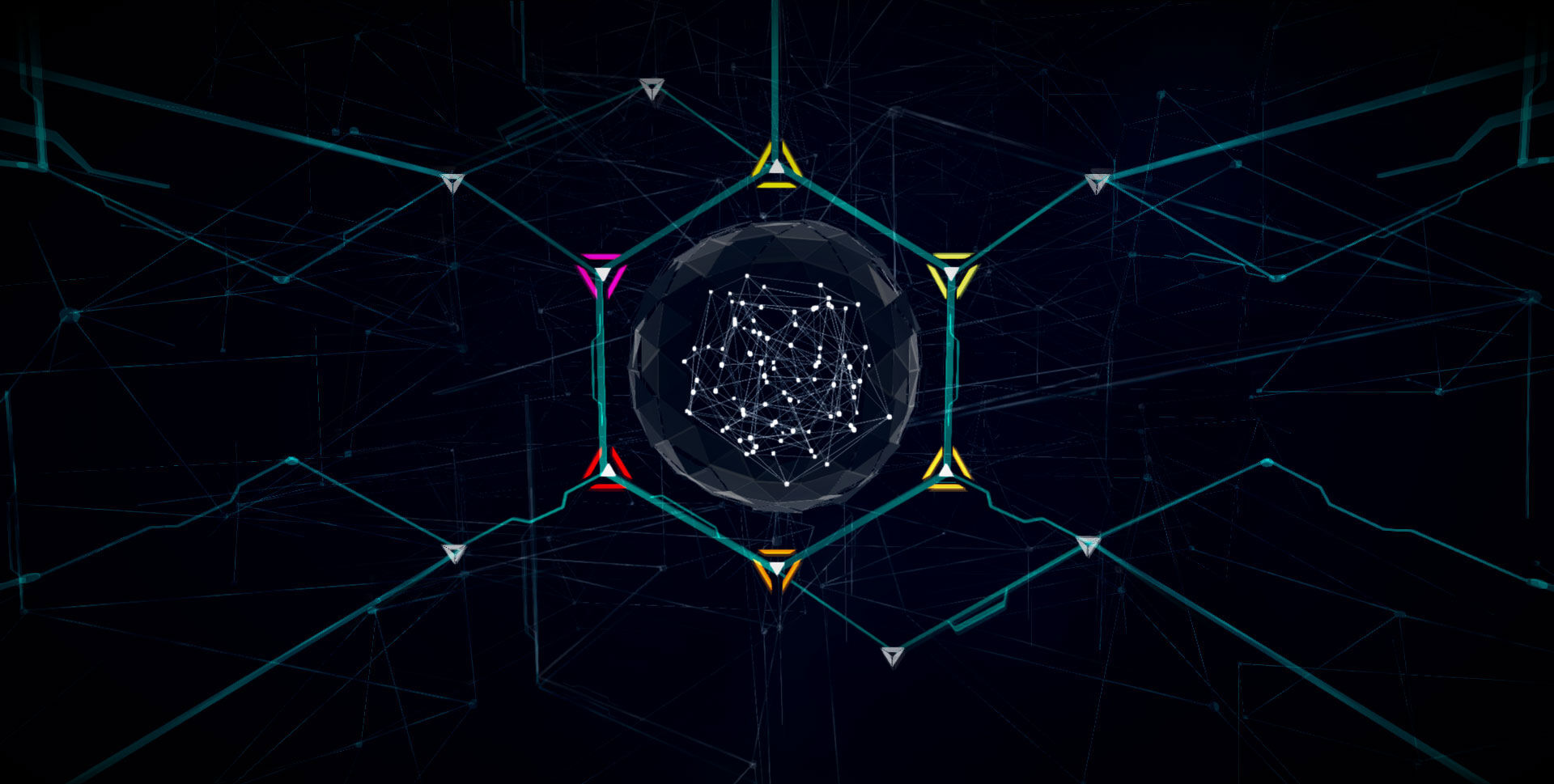 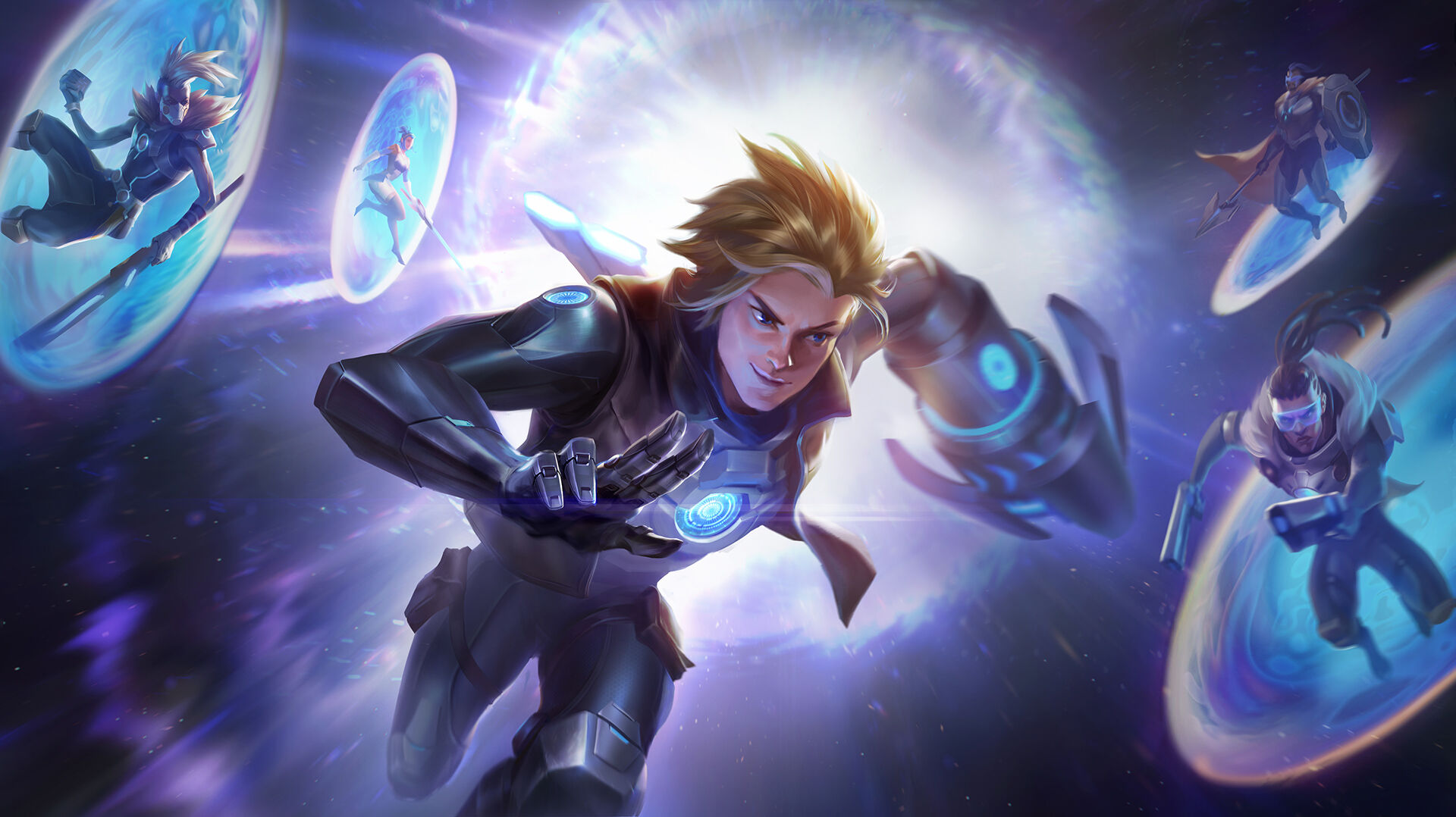 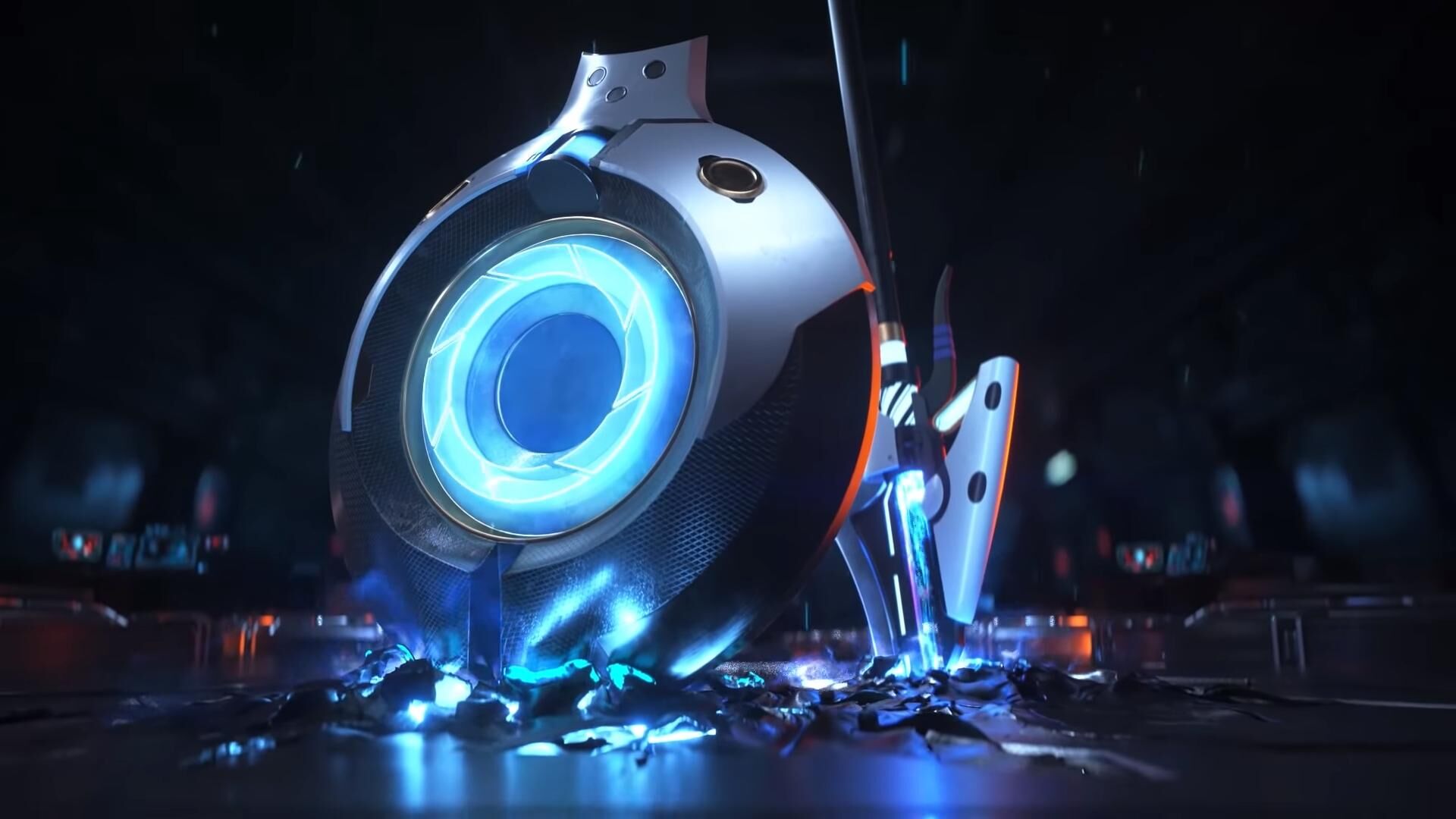 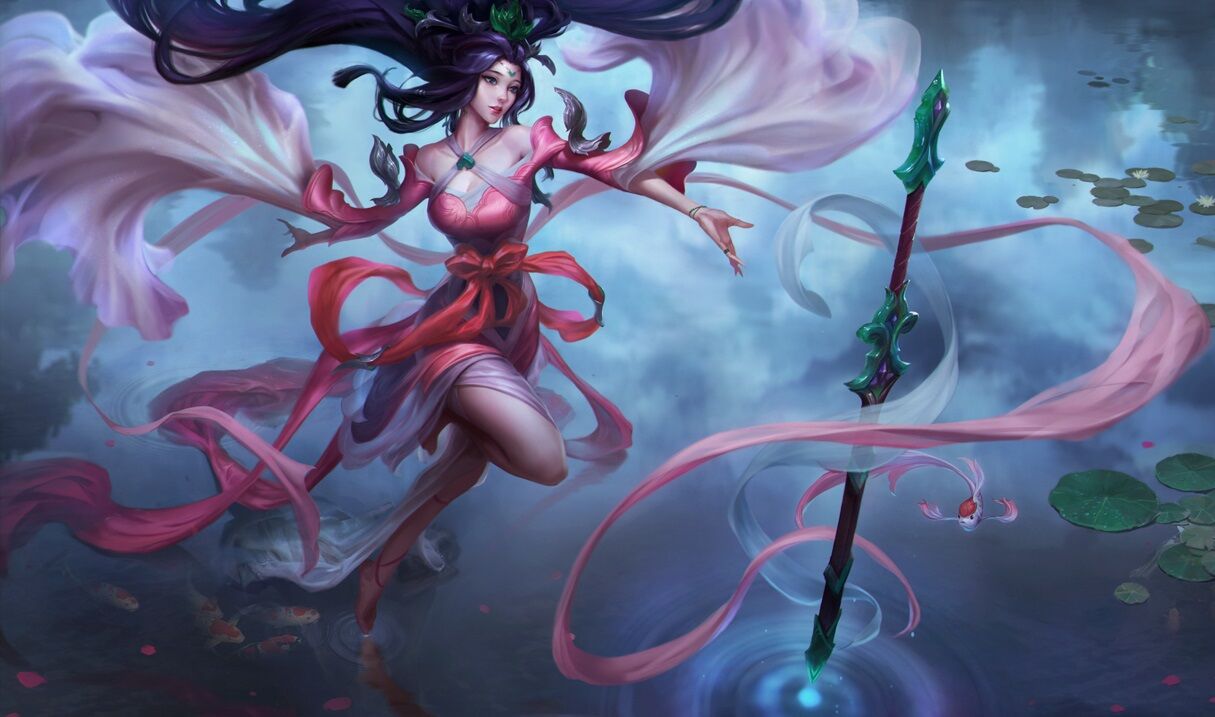 Retrieved from "https://leagueoflegends.fandom.com/wiki/Fiora/Background?oldid=3157252"
Community content is available under CC-BY-SA unless otherwise noted.