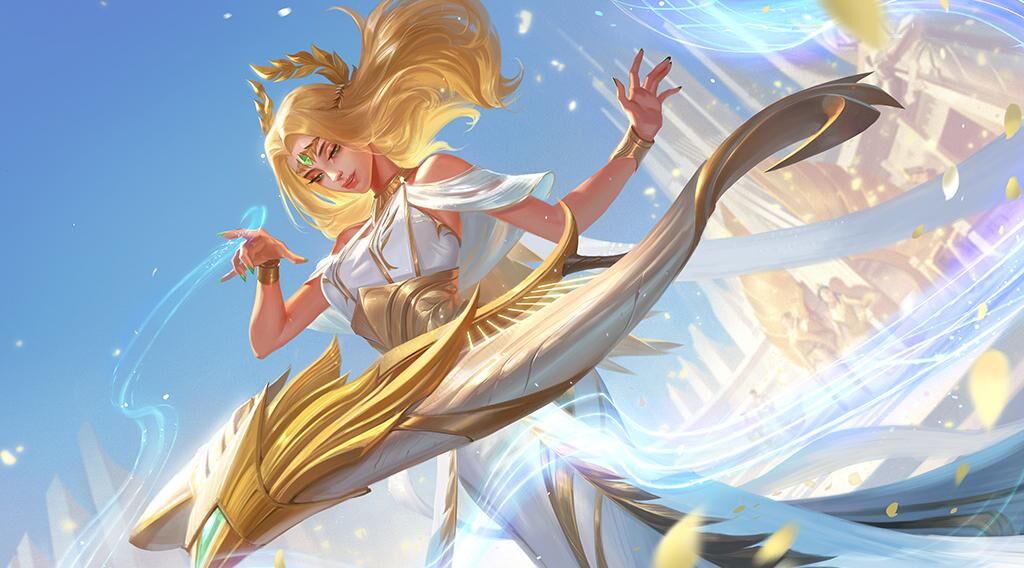 Fables is a series of alternate future/universe skins in League of Legends. Set in a mythological world, each champion represents a mythological god, hero, villain, or creature.

By Jigu (translated by Fowky)[1]

Leprechaun Veigar
Add a photo to this gallery 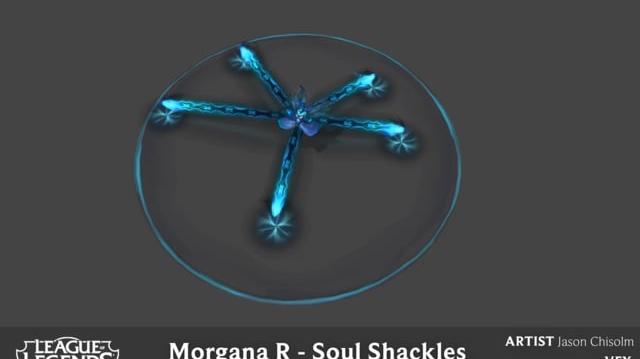 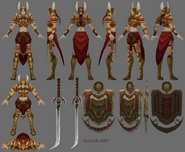