In the vast darkness of space are born terrible, beautiful things—Cosmic creatures of sublime love, and the unknowable monstrosities of the Dark Star. These are the children of silent gods, and they are finally coming home. 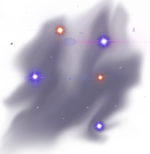 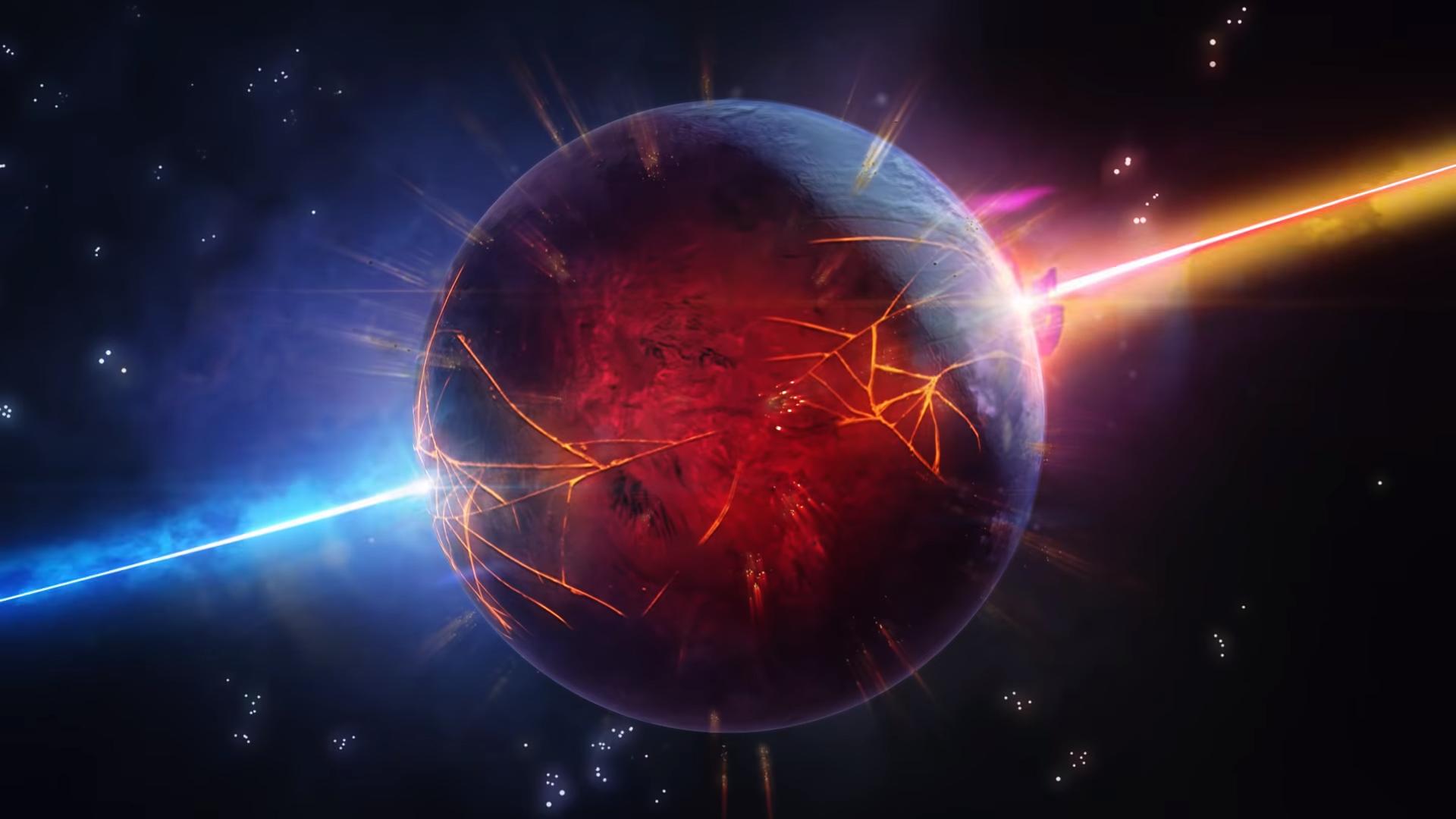