Eternum is a series of alternate future/universe skins in League of Legends. Set in a world where alien machines rule, each champion is an indoctrinated mechanical being. 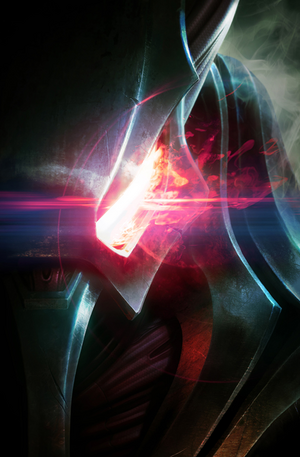 A fearsome shadow is about to fall upon the Fields of Justice as the extraplanar, Legendary

Eternum Nocturne tears through space and time to cull those who do not belong. He lingers yet, waiting and watching, but he'll soon be ready to cast a shroud of

darkness over your battles. 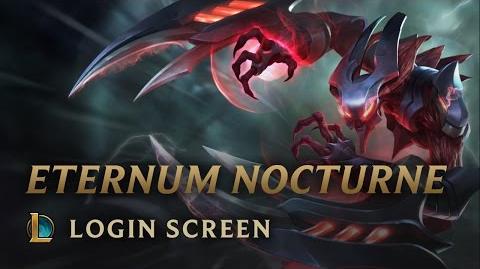 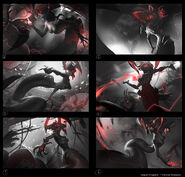