League of Legends Wiki
Register
Don't have an account?
Sign In
Advertisement
in: Emotes, LoR Cosmetics, Legends of Runeterra images,
and 2 more

Emotes are cosmetics in the

Legends of Runeterra game which a player can use to communicate. 6 can be equipped at a time in a deck from the Deck tab of the Collection. In-game, they appear as animated stickers that stick to the screen then peel away when used, though if too many are used consecutively there is a cooldown. Emotes can be purchased from the Collection or Store tabs, and owned ones can be viewed in the Collection tab.

Default Emotes are given to every player automatically upon account creation.

Store Emotes are permanently available in the store.

Event Emotes are earned or purchased during certain events and are generally not available after the event has concluded. 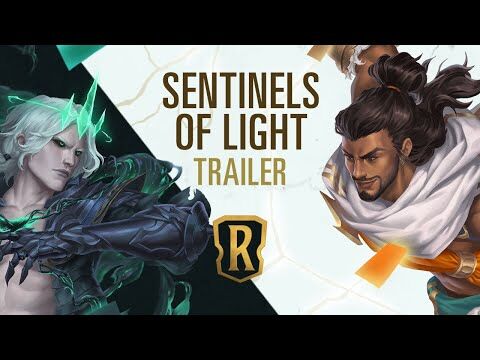 Heart of the Fluft New Cosmetic Trailer Legends of Runeterra