Tenacity, and 15% increased size for 180 seconds. While active, moving leaves behind a path briefly that grants 15% bonus movement speed to allied champions within. Can be used while dead.

Limited to 1 Elixir effect at a time. Drinking a different Elixir will replace the existing one's effects.

Elixir of Iron is a consumable item in 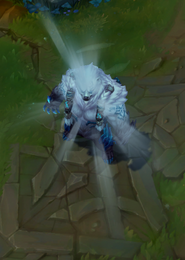 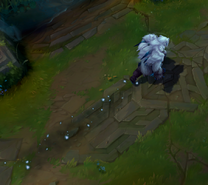