For the skin set, see Dragonslayer.

Gain a Dragon Slayer stack for every dragon slain, up to 4. Each stack gained from each type of dragon grants a bonus.

Dragon. It is available only on Summoner's Rift.

Slaying a dragon will grant a buff based on the element of the dragon slain; that buff can stack up to four times for a given element, and a team can possess more than one type of buff. However, only three types of elemental drakes will spawn on the map, due to the first two drakes consisting of two elemental types and all drakes thereafter spawning as the elemental type dependent on the element that dominates the rift. This means that in a given game, only the buff granted by the rift-dominant element can be stacked. These buffs are permanent and are granted to the entire team of the player who killed the dragon.

Gain a bonus based on the element which dominates the rift.

Dragon. It is available only on Summoner's Rift.

The team that obtains 4 stacks of

Dragon Slayer first will receive the soul of the element that dominates the rift. The Dragon Soul is a powerful buff that is granted permanently to all members of a team.

Aspect of the Dragon
Edit

Damaging enemies (excluding Elder Immolation's damage) inflicts them with a burn that deals them 75 − 225 (based on minutes) true damage over 2.25 seconds, with the first tick occurring after 0.25 seconds and the others after 1 second each.
Damaging an enemy champion below 20% of their maximum health while Aspect of the Dragon's buff is active blasts them with Elder Immolation after 0.5 seconds,

executing them, which destroys all

minimum health threshold, but can execute through

Elder Dragon, which only spawns after a team has slain 4 elemental drakes. It is available only on Summoner's Rift.

The buff is only given if alive and is lost upon death.

Aspect of the Dragon 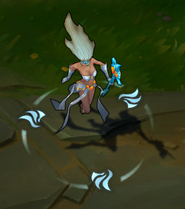 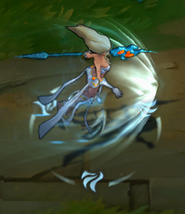 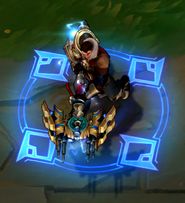 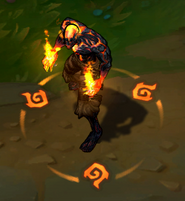 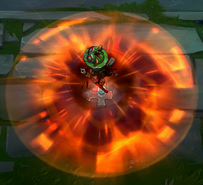 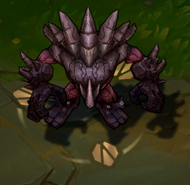 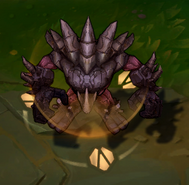 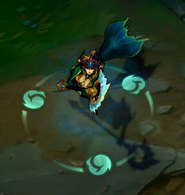 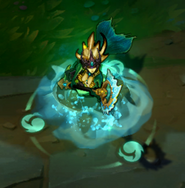 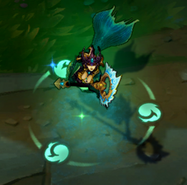 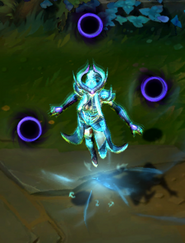 Aspect of the Dragon buff VFX 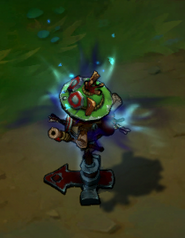 Aspect of the Dragon burn VFX 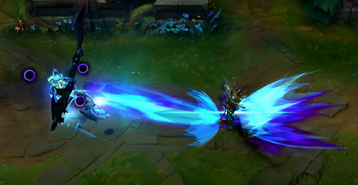 Aspect of the Dragon execute VFX