While they have dark wiry hair covering their pronounced musculature, their fur is mostly white to better adapt to the Freljords snowy environment. They resemble a wart-hog mixed with a hairy rhinoceros, with horn-like tusks protruding from the cheekbones and upper jaw, able to ram and impale grounded enemies. Their bodies are able to withstand true ice, as Bristle has several true ice pieces placed on his shoulders which enable the drüvask to perform small amounts of true ice magic.

Young juvenile drüvask are used for their meat, but if trained and left to mature to adulthood they can be used as battle mounts. An adult drüvask is large enough to handle an adult Iceborn. The

Winter's Claw are known for using drüvask as war mounts. 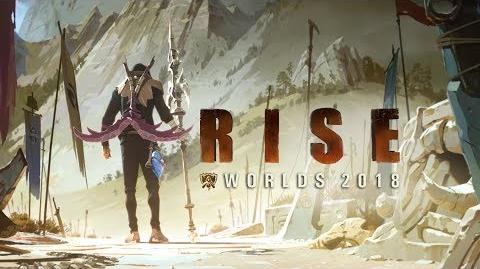 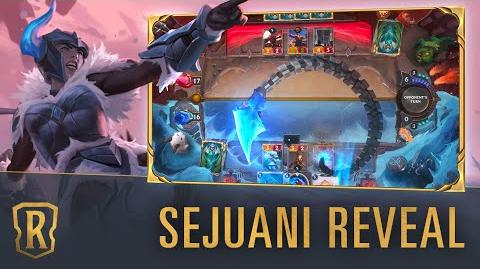 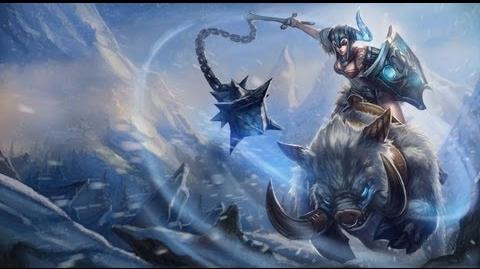 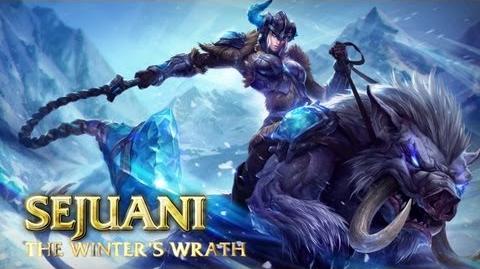