Double Up is a lab in

Teamfight Tactics that launched in V11.23 in the game's sixth set: Gizmos & Gadgets.[1] Double Up is a mode that allows players to team up in teams of 2 and aid each other against 3 other teams of 2. Double Up will be available for several patches before Riot: takes it down, works on it, and eventually re-releases it in a more complete state.[2] 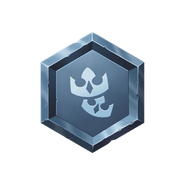 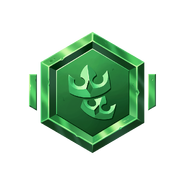 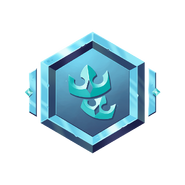 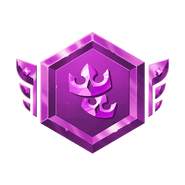 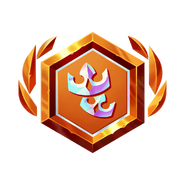