League of Legends Wiki
Register
Don't have an account?
Sign In
Advertisement
in: Lore of Zaun, Short Story, Twitch lore 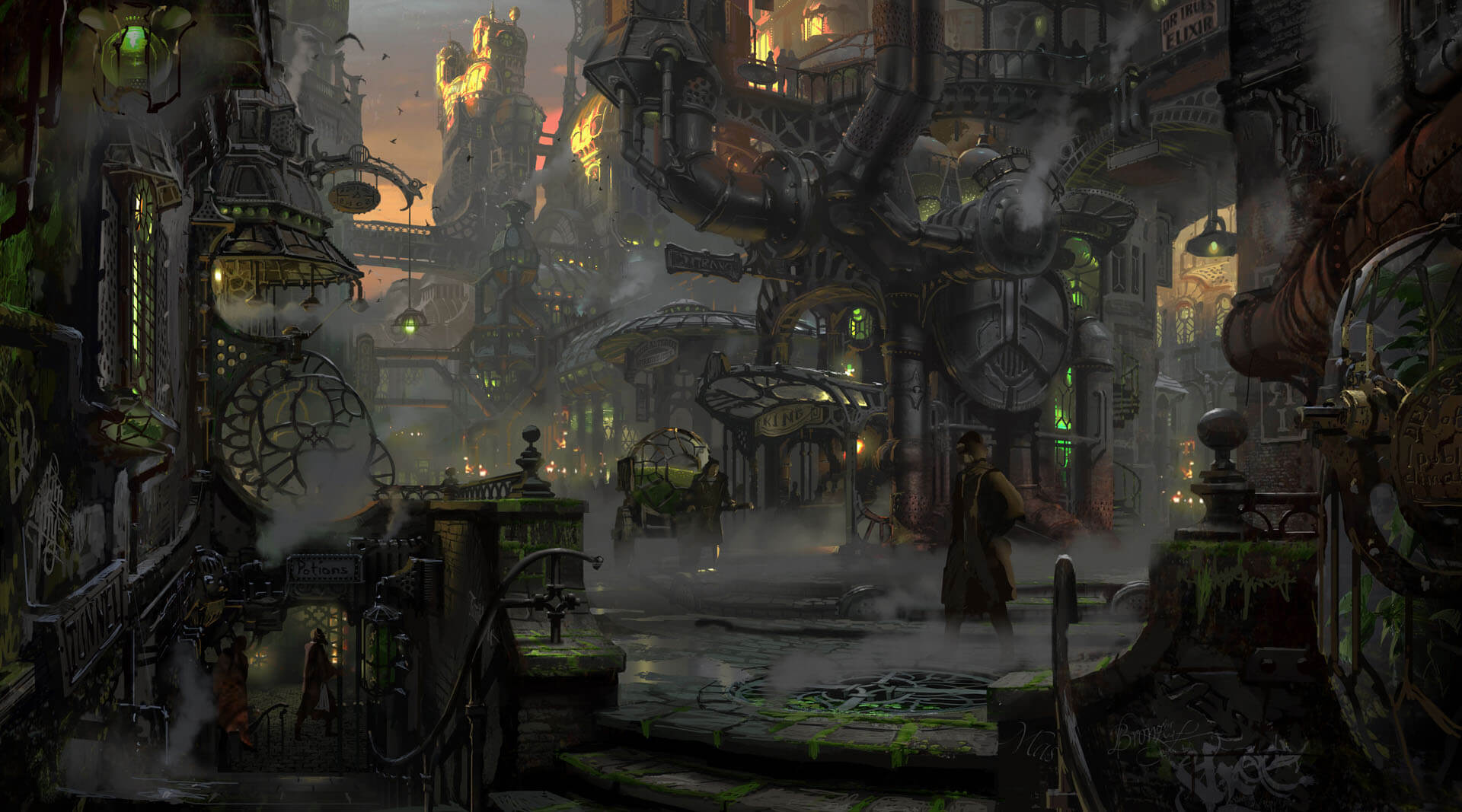 crossbow wounds. Unclear if lab's destruction was itself the perpetrator's motive or an attempt to cover tracks.

Survivor #1 (Ra Qintava, facility researcher) brought up for interview, but unable to provide statement due to 1) post-traumatic stress and 2) liquefaction of tongue and lower jaw. Awaiting


V.O.: You're not listening! It's a homicidal, psychopathic, giant freaking rat! In a waistcoat!
P.R.: Nurse?
Nurse: (injecting Olant's arm with sedative) On it.
[Edit]
V.O.: We were just scientists, working on refining human waste into inexpensive baby formula... [Edit] I saw - I don't know how else to - this crazed, enormous rat - screaming at us! Kicking over vats! Spitting on our food! [Edit] The lab was sealed. Industrial waste was spilling everywhere. Nowhere to run. [Edit] I woke up in the dark. Well, the acid had melted my eyeballs. I could smell the twitchy bastard inches from my face. It said "Nobody steals

End transcript. At this point victim began screaming; has yet to stop.

Twitch stories down there, but he weren't the only bogeyman we'd talk about. Twitch, the Screamers, Hunch, the Wilton twins... all fings we'd chinwag over to keep our spirits fair while we're knee-deep in slop. But this... this was 'im! Knew me, it did. Knew me name, whispered it from the shadows. I all but messed me pants, but then Jimmy shows up an' the whisperin' stops. Must be me 'ead, I says, so I carry on workin', only then it 'appens again. See, few minutes later, Jimmy an' me 'ave made our way down to the drain we've come to unclog, an' I'm there, elbows in, when I sees it proper. Came at me, it did, hissed at me, told me to leave 'is fings alone, only I was jus' uncloggin' this soddin' drain. Woulda killed me if I'd stayed, sure of it, but soon as I saw it dartin' after me, I was out of there fast as a flash. Ran quick as me legs would carry, but Jimmy weren't nearly as nippy, not wiv the bag of rot ov'r his shoulder. Told 'im to drop it, but 'e weren't listenin'. Face as pale as the moon, was Jimmy's, so I turned and ran faster still. Heard the monster chasin', heard it scratching the walls, heard Jimmy screamin' for me... but I ran."

"Yeah. Tore straight up through the closest shaft and near shattered the sewer cover, so eager was I to unfasten the fing. Only went down later that evenin' to find Jimmy. Took three sec-men with me. Armed to the teeth, we was."

"Aye. Dead as a doornail. Lyin' in a pool of grime an' with a round of