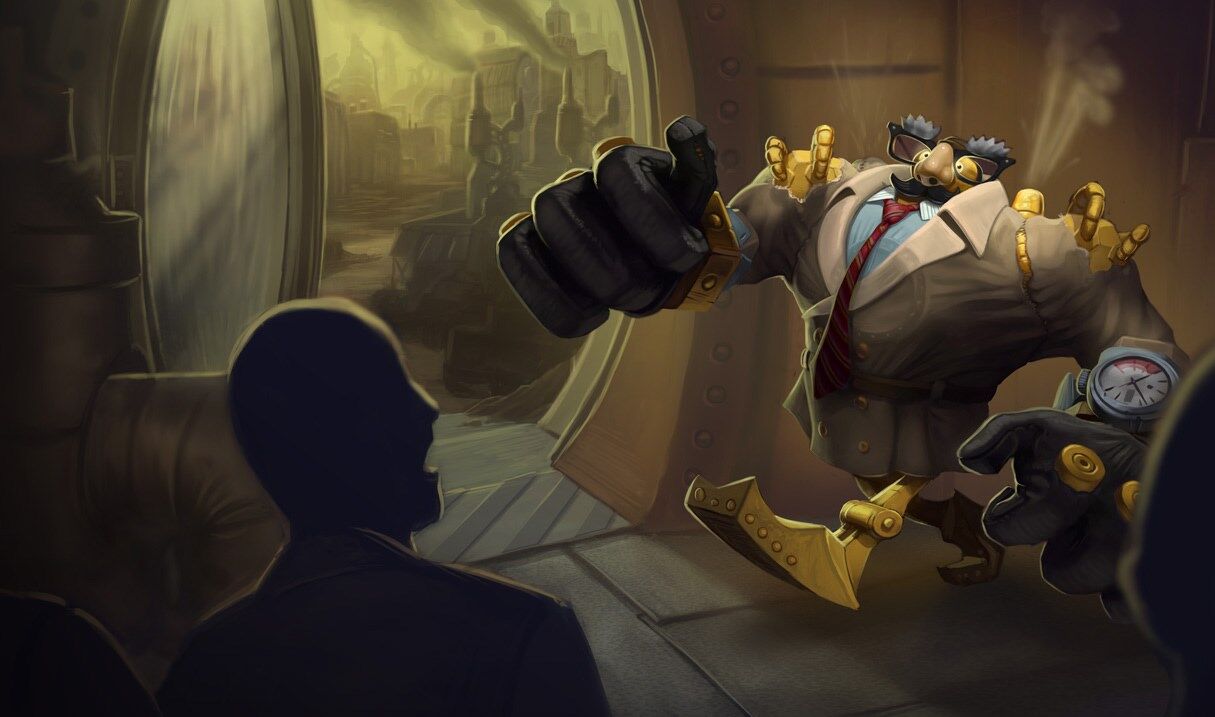 Definitely Not is a series of alternate future/universe skins in League of Legends. Set in a world where champions are definitely not the champions you are looking for. 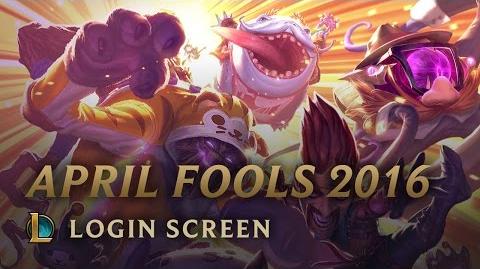 Definitely Not a Vel'Koz Icon
Add a photo to this gallery
Main article: Ward skins

Definitely Not A Ward
Add a photo to this gallery
Main article: Emotes

Draven Approves!
Add a photo to this gallery