"There's only one way you'll get this armor from me..." - forgotten namesake

Unique – Shipwrecker: While moving, generates 7 stacks of Momentum each 0.25 seconds, granting up to 40 bonus movement speed at 100 stacks after 3.75 seconds of moving. Momentum decays by 15 every 0.25 seconds while

Ranged champions do not apply the slow.

Dead Man's Plate is a legendary item in 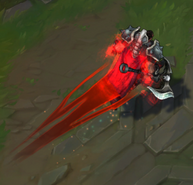 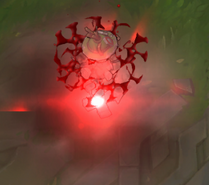