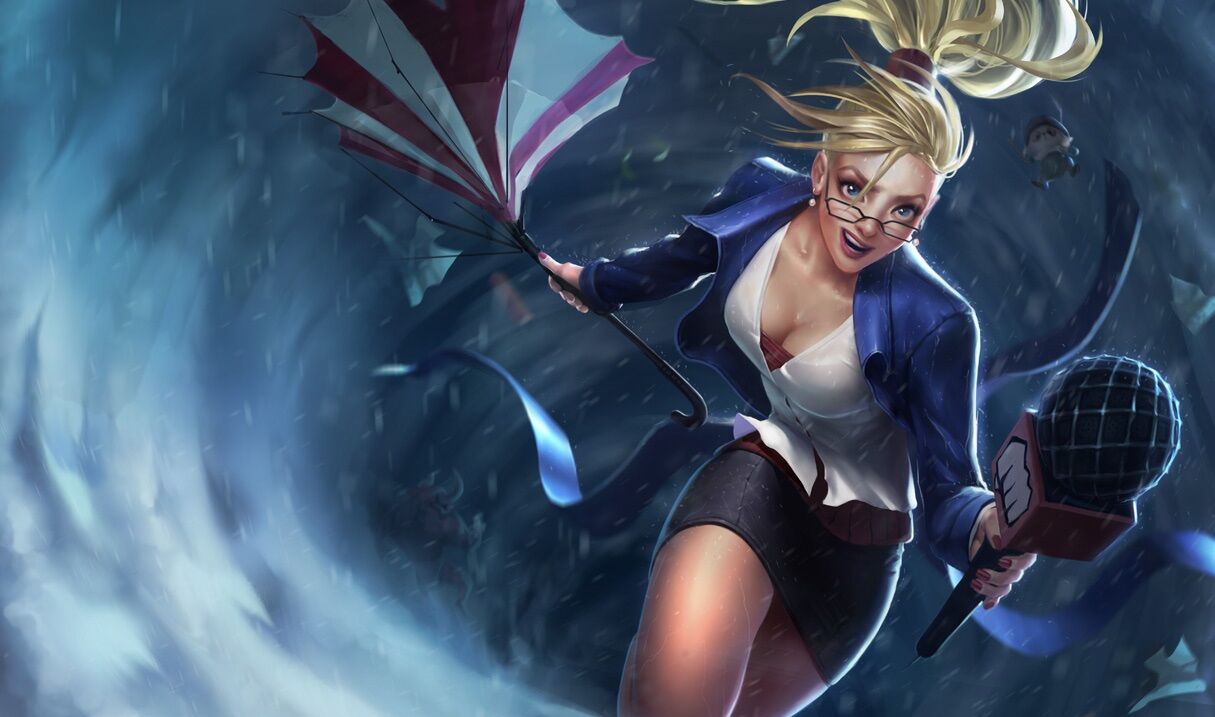 Day Job is a series of alternate future/universe skins in League of Legends. Each skin preresent champions in their daily job routine. 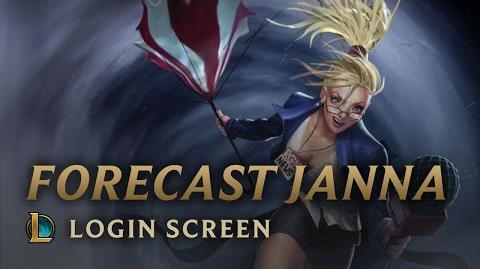 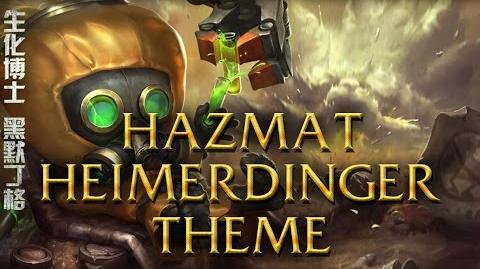 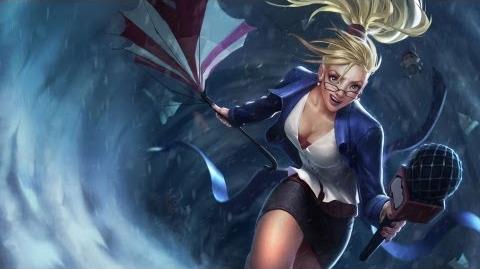 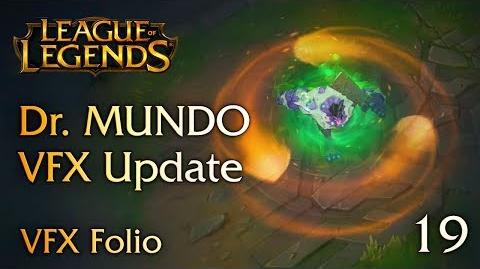 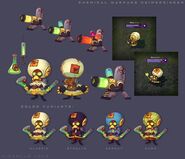 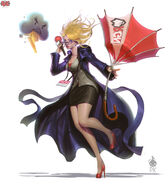 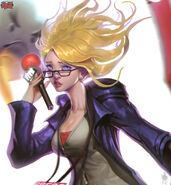 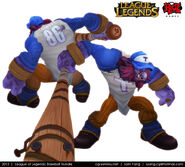