Dark Star: Singularity is a temporary game mode that first occurred from May 4th to 15th, 2017.

Thresh to hook and flay your enemies into the Dark Star and feed it souls, helping

Thresh cause the Singularity and end the universe!

Best of 3 rounds. Round win is first to 100 points. Sacrificing an 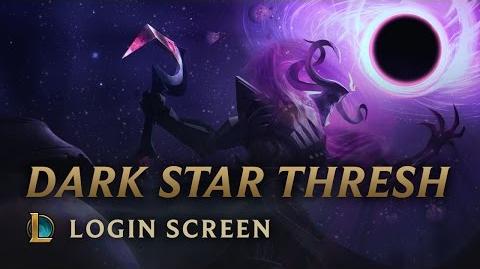 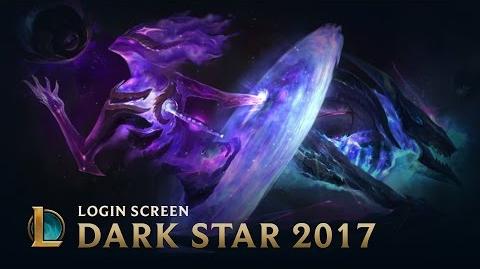 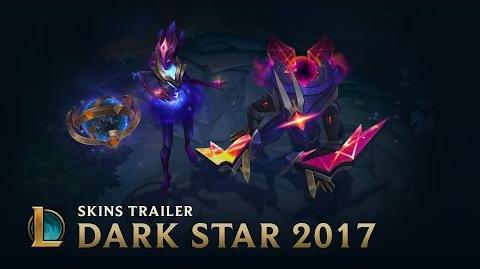 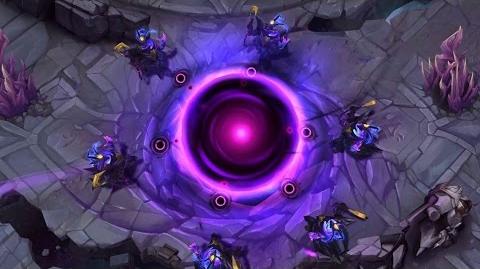