Cyper Pop is a series of alternate future/universe skins in League of Legends. Set in a world where champions must band together against corporate overlords.

In the vibrant underground of Sound City, hackers, skaters, rebels, and rogues band together away from the prying eyes of powerful cyber-corporate overlords. 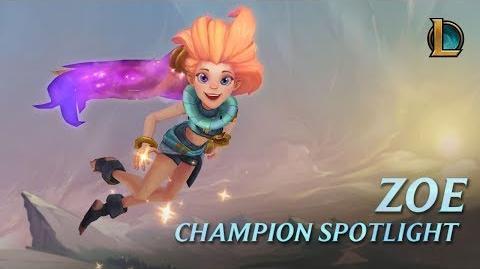 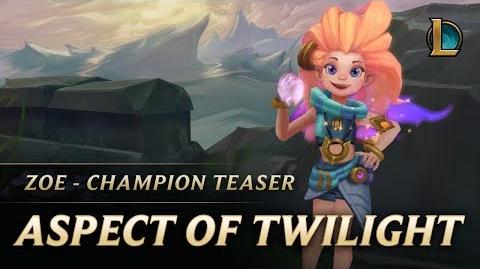