For the Gameplay Map, see Crystal Scar (League of Legends).

Crystal Scar is a place located south of Kalamanda in the North-West part of the Shuriman Continent as part of Shurima.

The Long Sleep of the Brackern

When the cataclysmic forces of the Rune Wars began to devastate the world, the Brackern feared the turmoil would soon mark the end of their species. They resolved to hide in hibernation until humans wiped themselves out, as it seemed certain they would. Only then would it be safe to emerge from the sands once more.

They slept in peaceful isolation as centuries passed before Skarner awoke from his shallow burrow in a panic. Deafening explosions shattered the ground, targeting the Brackern where they lay sleeping and stunning those closest to the surface. A band of robbers had discovered the dormant creatures and were prying crystals from crystalline flesh. Skarner, protected from the brunt of the attack by his crystal, erupted from the sand in a terrible frenzy of sharp

stabs. Though their numbers all but overwhelmed him, he killed many of the thieves, and the rest fled in terror. Skarner was horrified to learn he was the only one awake, and that many of his people's crystals had already been stolen.

Skarner tried to revive his dormant companions, but the men had broken so many life stones in their thoughtless theft that several Brackern with damaged crystals died moments after Skarner woke them, while others would not wake at all. For weeks Skarner paced the sand above his sleeping brethren in sorrowful mourning. He was certain the crystals would quickly perish in the hands of men, and mourned their loss too.

Yet as the sun broke over the horizon many weeks later, Skarner heard distant echoes calling in his mind. The cries were faint, but rang clear over the land. These voices of the lost stones reached out to him in terror, imploring Skarner to reconnect them with their kind. Skarner hesitated, torn as to whether he should rescue the lost crystals or continue guarding the still-living Brackern. After weeks spent erasing all traces of the excavation, he could not stand to hear the minds of his kin suffering at the hands of the violent humans, and resolved to set out to save the missing crystals.

Skarner began the arduous task of tracking the stones, hoping no others would discover his kin beneath the sand. Though his search is lonely, he occasionally hears a lost crystal calling to him, a feeling that brings joy and anguish in equal measure. He focuses his sorrow into unshakable determination, and refuses to rest until he has recovered every last life stone. 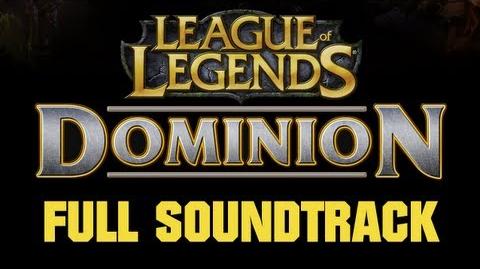 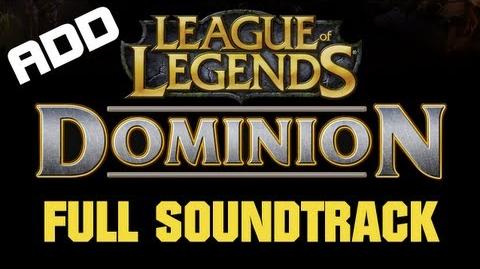 Nidlaee running through a Speed Shrine

The Shop
The Crystal Scar.png
Artwork