Control Ward at the target location (600 range), which grants

sight over the surrounding 900 units. Cannot have its sight

exposed to enemies while it is revealing one of the above stealthed units, or granting vision of a

Can only carry 2 Control Wards in inventory. Limited to 1 Control Ward on the map per player.

Control Ward is a consumable item in 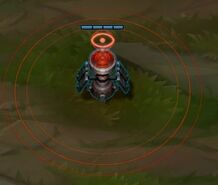 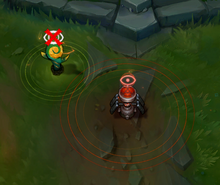 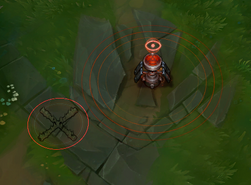