Classic Mode refers to the two Fields of Justice,

Twisted Treeline. This category was added upon the release of Dominion. Each map has its own unique mechanics and playstyles.

On both Classic maps, the primary goal is to destroy the enemy Nexus. Defending each Nexus are several turrets and inhibitors; each structure must be destroyed in sequence (one cannot skip straight to the Nexus). There are many ways to destroy turrets: making use of the automatic minions to take the brunt of the turret's fire or focusing it with several teamates while a tank draws aggro are a few of the many methods of destroying turrets while minimizing casualties. After the turrets have been destroyed, the inhibitors defend the Nexus. They do not attack but are a vital part of winning. Destroying them will allow their respective lane to spawn super minions, powerful beings that can crush ordinary minions and even champios with ease.

The Twisted Treeline was a 3v3 Field of Justice that was geared towards quicker gameplay as opposed to that of Summoner's Rift. The general time for games on this map was 20–35 minutes. The map featured a smaller field, with only two lanes and one legendary creep known as Vilemaw. 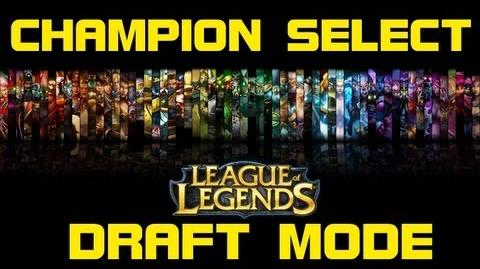 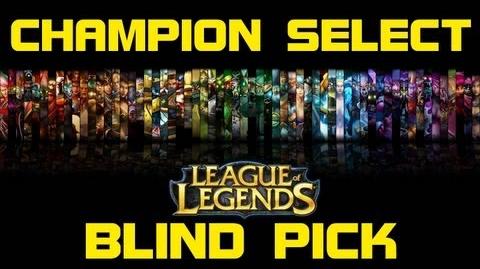 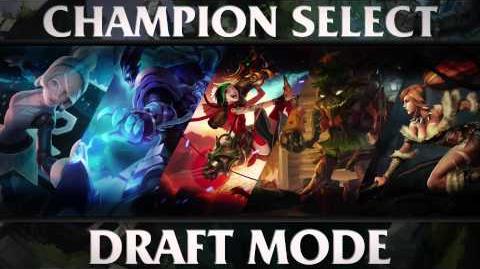 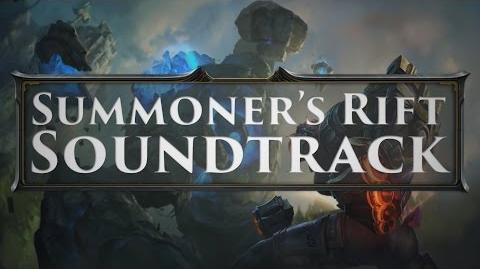 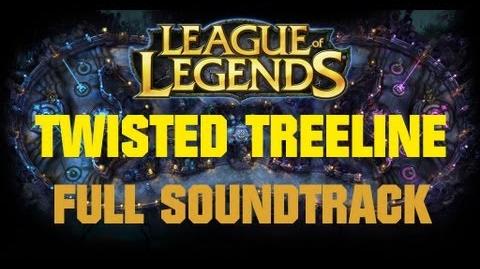