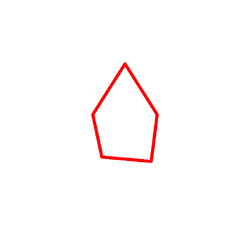 Specialists are a diverse group of champions who do not "fit into a neat little box" in regards to other class/subclass specifications. The majority of these champions were once part of other sub-classes but were reclassified in the V7.10 update, including a large number of champions from the former Zoner subclass of Controller. As a consequence, many Specialists exhibit "zone control" either as a dominant or secondary attribute, including many of the pre-7.10 Specialists.

Crowstorm. The latter type of Zone Controller is comparable in their psychological threat to a Juggernaut, except that this threat largely diminishes once the problematic ability is known to be on cooldown.