League of Legends Wiki
Register
Don't have an account?
Sign In
Advertisement
in: Lore of Bilgewater, Short Story, Gangplank lore,
and 4 more 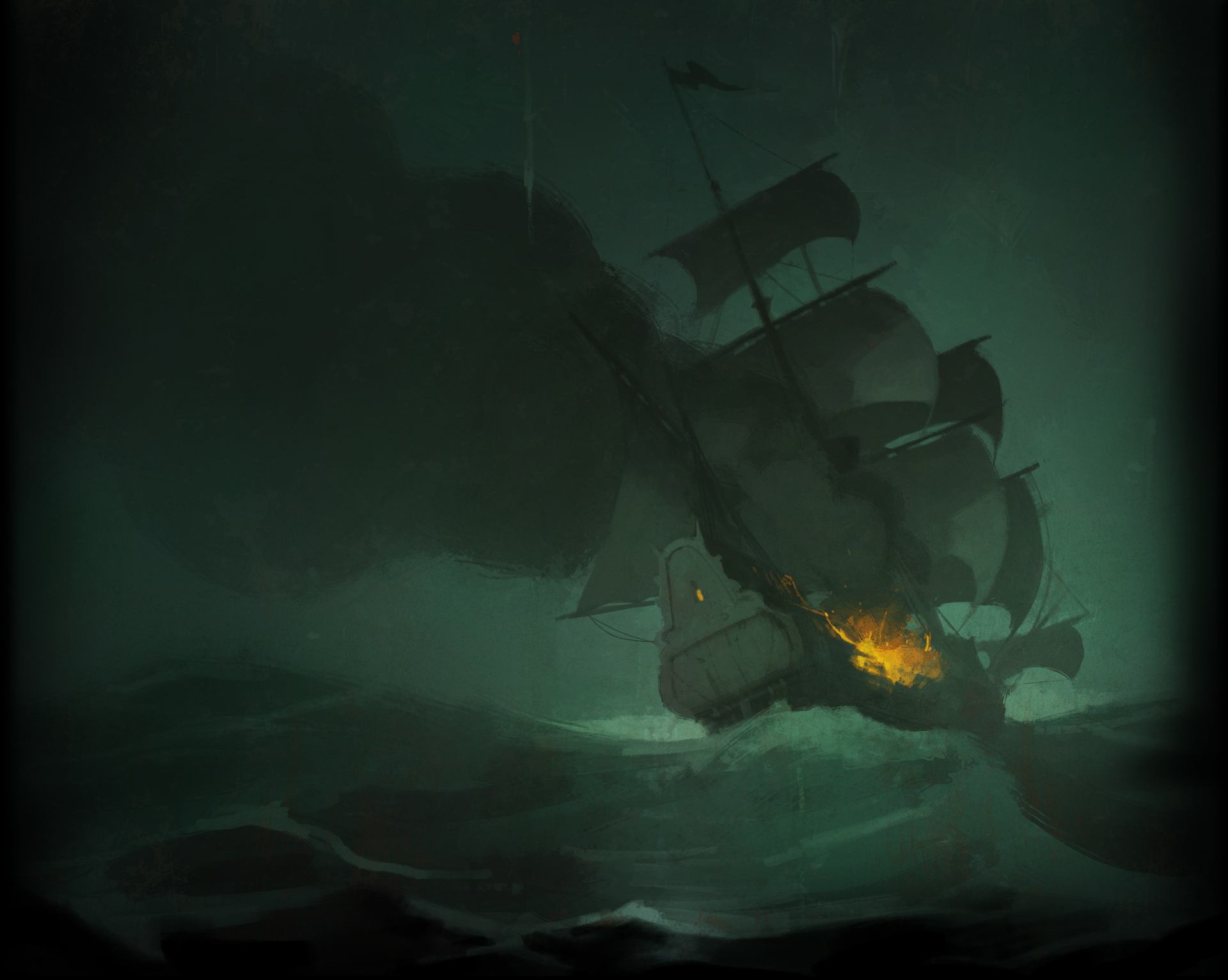 Bilgewater was devouring itself. The streets rang with the shrieks of the desperate and the dying. Fires burning in the lowly slums rained ash across the entire city. Control had been lost, and now every gang rushed to fill the power vacuum left by the fall of one man. A war had been started by the spread of three simple words: Gangplank is dead.

Savage ambitions and petty grudges that had festered for years were now being acted upon.

On the docks, a crew of whalers ran down a rival fisherman. They skewered him with harpoons and left his body hanging from a trotline.

At the highest peak of the island, tall opulent gates that had stood since Bilgewater’s founding were battered apart. A cowering gang lord was ripped from his bed by a rival.

His mewling cries were silenced when his skull was dashed upon the hand-crafted marble of his own front steps.

Along the wharf, a fleeing Red Cap attempted to staunch a bloody head wound. He looked over his shoulder but could see no sign of his pursuers. The Jagged Hooks had turned on the Caps. He had to get back to the safe house to warn his crew.

He rounded the corner, screaming for his brothers to gather their arms and join him. But his thirst for blood dried in his throat. Standing in front of the Red Caps’ own den was a band of Hooks. Their blades dripped with gore. At their head, a wiry figure, barely a man, creased his pock-marked face with a vicious grin.

The Red Cap had time to utter one last curse.

Across the bay, off a quiet back alley, a physician attempted to ply his trade. The gold he had been handed was plenty to buy his services – and assure his silence.

It had taken half an hour to peel the sodden coat from the sloughing flesh of his patient’s arm. The doctor had seen many horrific injuries before, but even he recoiled at the sight of the mangled limb. He paused for a moment, terrified of the response his next words would provoke.

Within the shadows of the candlelit room, the bloodied ruin of a man composed himself before staggering to his feet. His good hand shot out like a lash and wrapped around the throat of the quivering doctor. He lifted the surgeon slowly, measuredly off the floor and pinned him to the wall.

For a terrible moment, the brute stood impassively, considering the man in his grasp. Then he abruptly dropped him.

Lost in panic and confusion, the healer coughed violently as the shadowed mass strode to the back of the room. Passing through the light of the surgeon’s lantern, the patient reached for the top drawer of a well-worn cabinet. Methodically, the man opened each drawer searching for what he needed. Finally, he stopped.

“Everything must have a purpose,” he said, looking at his mutilated arm.

He pulled something from the case, and threw it to the doctor’s feet. There, glinting under the lantern was the clean steel of a bonesaw.

For a detailed look, see The Reckoning. 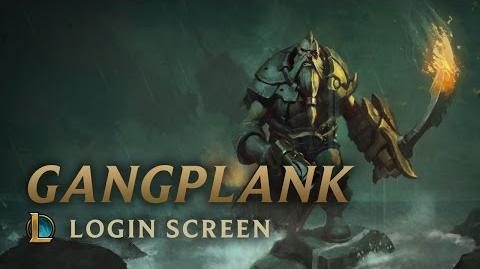 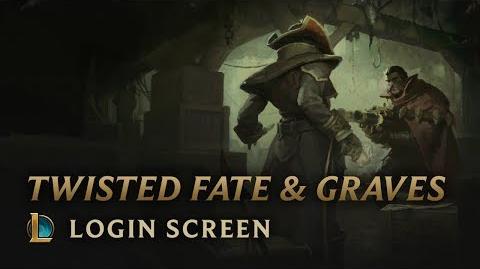 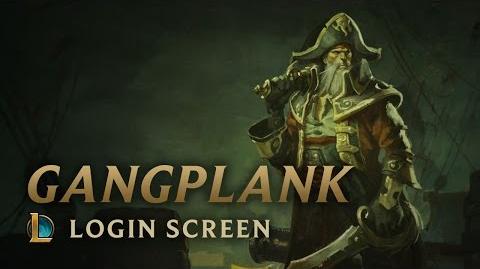 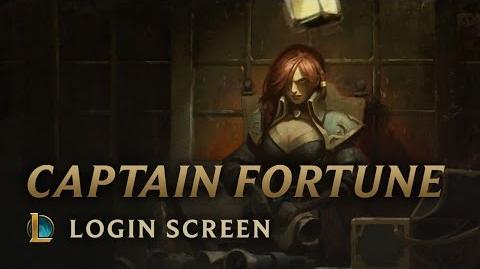 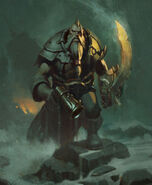 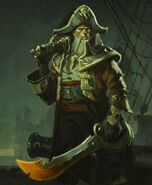 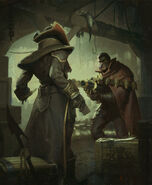 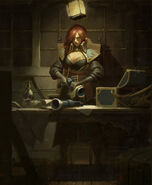