"A single gear turning can make all the difference." -

Blitzcrank is an enormous, near-indestructible steam golem originally built to dispose of hazardous waste in Zaun. Evolved beyond his primary purpose, Blitzcrank selflessly uses his strength and durability to protect others. Able to see past false veneers and artifice to the truth of an intention, Blitzcrank moves to help those in need.

Zaun is a place of wondrous experimentation and vibrant, colorful life where anything can be achieved—but not without a cost. For all its boundless creativity, there is also waste, destruction, and suffering in the undercity, so pervasive that even the tools created to alleviate it cannot escape its corrosive grasp.

Designed to remove the toxic waste claiming whole neighborhoods of Zaun, lumbering mechanical golems toiled in violently hazardous locations. One such golem worked alongside its fellows, fulfilling its programming to reclaim Zaun for the people. But the caustic reality of their mission soon wore away at its robust form, and before long it was rendered inoperative and discarded as useless.

Useless to all but one person. The inventor

Viktor discovered the abandoned golem and, seeing the potential still within the inert chassis, inspiration struck. Viktor began a series of experiments, seeking to improve the automaton by introducing a new element that would elevate it far beyond the original scope of its creation.

Implanting a priceless hextech crystal sourced from the deserts of Shurima into the chassis of the forsaken golem, Viktor waited with baited breath as the machine rumbled to life.

Viktor named the golem Blitzcrank after the fizzing

arcs of lightning that danced around their frame, an unexpected side effect of the hextech crystal, and sent them down into the most toxic regions of Zaun. Not only did Blitzcrank prove as capable as any of their steam-powered brethren, but they accomplished their tasks with vastly improved speed and efficiency, and as the days turned into weeks, Viktor began to watch something miraculous unfold…

His creation was learning.

Blitzcrank innovated, interpreting and extrapolating on their daily directives. As a result, they did far more to serve the people of Zaun, and even began to interact with them on a regular basis. Seeing his golem progress to the cusp of self-awareness, Viktor sought to replicate his achievement, but found only frustration and failure, as the key to Blitzcrank’s blossoming consciousness eluded him.

Not all of Blitzcrank’s growth was cause for celebration. Concepts like moderation and nuance escaped them, and Blitzcrank would pursue any effort with the entirety of their being, or none at all. They would occasionally overdo or misinterpret the requests of Zaunites, such as smashing down the front of a tenement to admit a single resident who had lost their key.

Or even tearing an entire factory apart.

Dispatched by Viktor to clear a neighborhood of toxic chemicals, Blitzcrank traced the caustic runoff to its source. Reasoning that the most efficient means to prevent further pollution was to eliminate the source of said pollution, Blitzcrank proceeded to destroy the factory, his

lightning-wreathed fists not stopping until it was reduced to a mound of rubble and twisted iron.

Enraged, the chem-baron who owned the ruined factory descended upon Viktor, demanding that he destroy the golem or pay a steeper price in blood. Viktor was devastated, having come to view Blitzcrank as a living being rather than simply a tool to do his bidding. He concocted a scheme to smuggle his creation to safety, ready to accept the dangers and consequences of doing so—but as he returned to his laboratory to set his plan in motion, he discovered that Blitzcrank was already gone.

Blitzcrank’s evolution beyond the constraints of their original programming had yet to cease. Having grown into full self-sufficiency, they resolved to take up their mission independent from their creator. Rumors abound that the golem has even begun to upgrade their own form as they labor tirelessly to assist and protect Zaunites without pausing for instruction.

They now patrol the undercity, deciding for themselves how best to shepherd Zaun down the path to becoming the greatest city Valoran has ever seen. 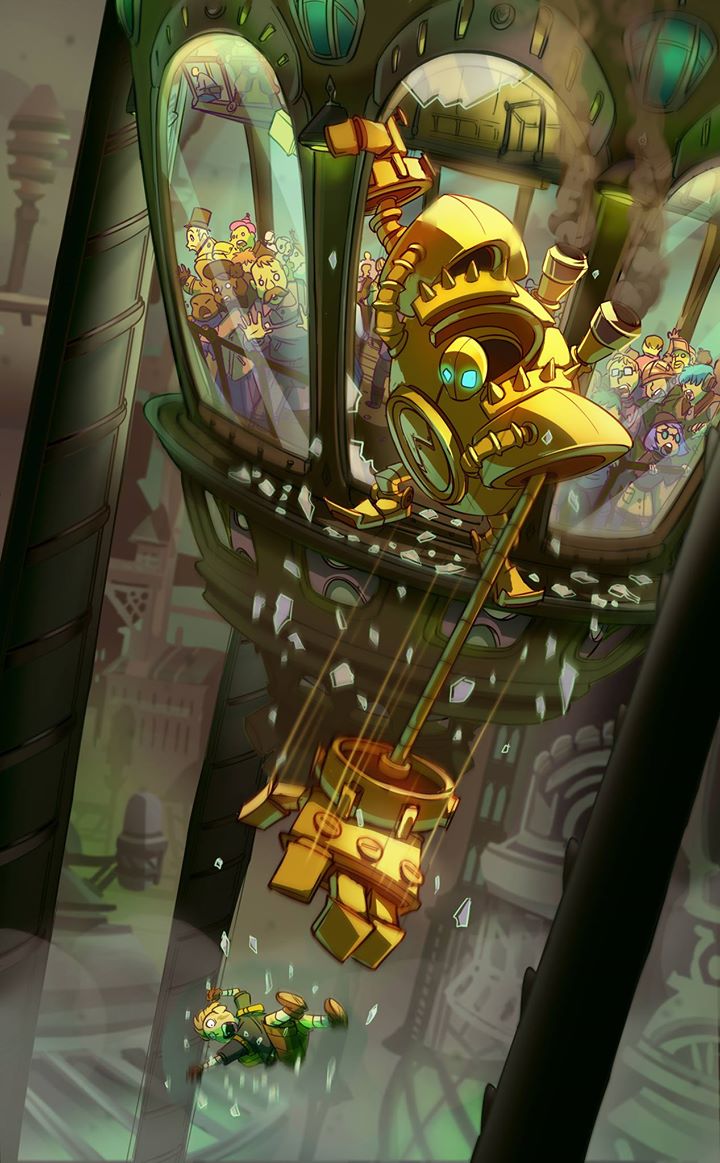 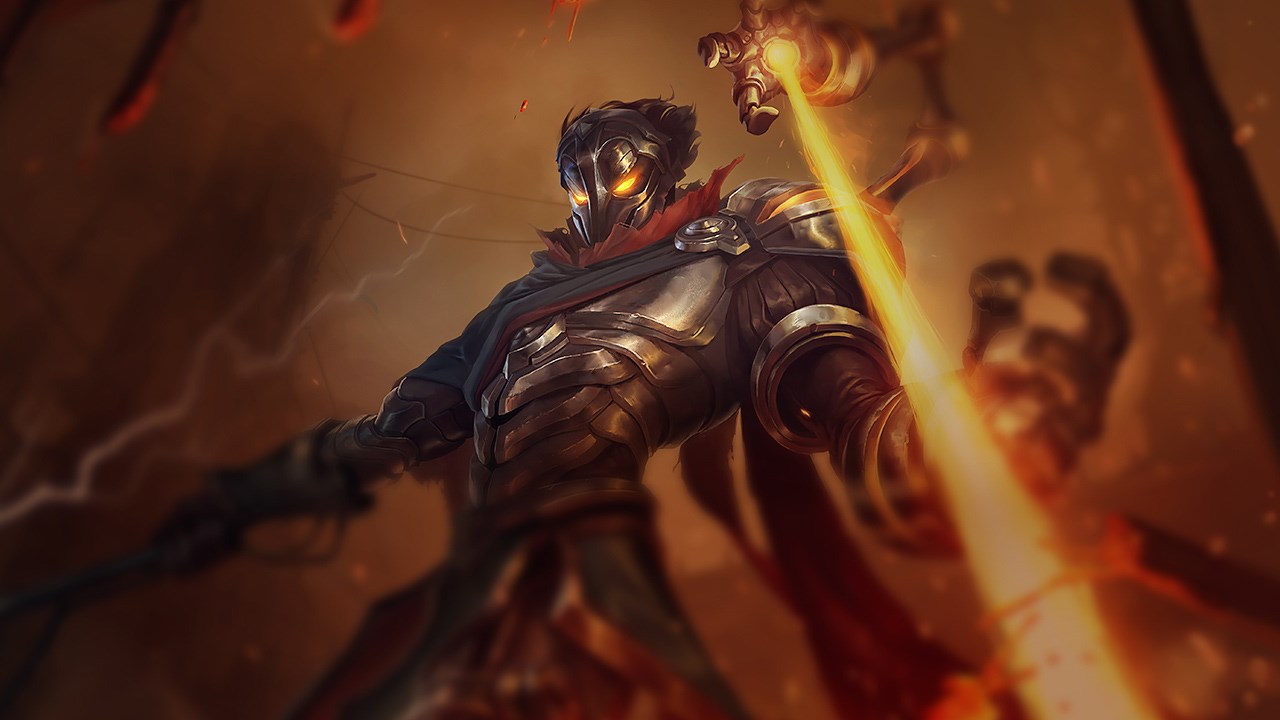 Retrieved from "https://leagueoflegends.fandom.com/wiki/Blitzcrank/Background?oldid=2906454"
Community content is available under CC-BY-SA unless otherwise noted.