Blackfrost is a series of alternate future/universe skins in League of Legends. Set in universe with an alternate depiction of Freljord, characters are corrupted by the powers of the 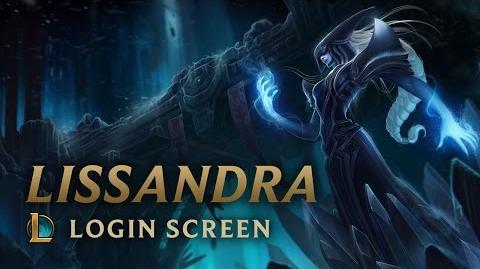 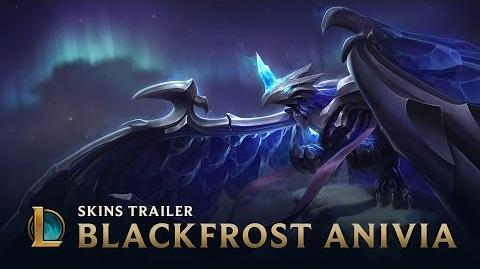 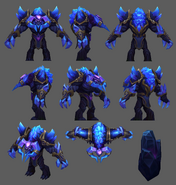 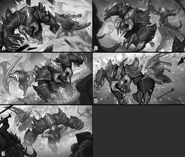 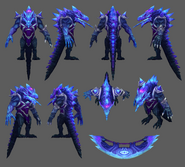