3 Black Spear (Legends of Runeterra) or

Unique – Oathsworn Bond: After a 3.5-second cast time and a 3-second

channel afterwards from the user and the target allied champion, both become bound allies. The target is unable to act for 6 seconds after the channel's duration. Afterwards, the target is dubbed Oathsworn.

Unavailable after 3 minutes elapse. Only available to

Black Spear is a starter item in

League of Legends for 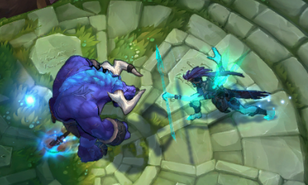 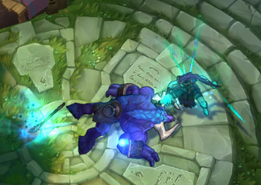 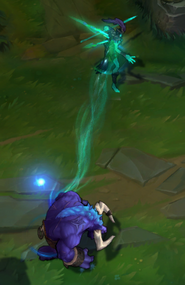