Bel'Veth is a champion in League of Legends.[1]

Innate: Bel'Veth attacks 36% faster than the median champion and her attack speed cap is modified to 90, but all sources of damage (including

on-hit effects) dealt or triggered by her basic attacks are reduced to 75%. Her attack speed does not increase through growth (per level).

Innate: Bel'Veth's ability casts each generate 2 stacks of Death in Lavender on her resource bar, which lasts 5 seconds, refreshes on basic attacks and subsequent casts, and stacks up to 6 times. While Bel'Veth has stacks, she becomes

Innate: Whenever Bel'Veth scores a

minion within 3 seconds of damaging them, she generates a permanent stack of Lavender. Minions and monsters that are large generate 1 stack, champions and epic monsters generate 2 stacks.

dashes in the designated direction, though not through terrain, dealing physical damage to enemies she passes through and applying

on-hit and spell effects at 75% effectiveness to the first target hit. Void Surge can

monsters and modified damage against

Void Surge can be cast only within a cardinal direction that is off cooldown, and incurs a

cooldown between casts. Each cardinal direction has a unique

cooldown that is reduced equivalent to 0.25 ability haste per 1% bonus attack speed. These cooldowns reset upon respawning.

Active: Bel'Veth slams her tail down in the target direction that deals magic damage to enemies hit,

If this hits an enemy

Active: Bel'Veth enters a defensive stance for 1.5 seconds, during which she is unable to move, but gains

While active, she rapidly slashes at the nearest enemy with the lowest current health percentage for up to 6 (+ 1 per 33.3% bonus attack speed) times over the duration. Each slash deals physical damage, increased by 0% − 300% (based on target's missing health), and applies

on-attack, and spell effects at 6% − 24% (based on target's missing health) effectiveness.
Royal Maelstrom deals 150% damage to

life steal at 100% effectiveness, and cannot

Royal Maelstrom can be recast after 0.75 seconds within the duration, and does so automatically after the duration or when Bel'Veth casts an ability.

on-hit apply a mark to the target for 5 seconds, refreshing on subsequent hits. Every second attack

on-hit against the marked target deals

bonus true damage and generates a stack of Endless Banquet that increases this damage by the same value. This effect stacks infinitely, but is capped at 5 stacks against epic

monsters. The mark and stacks expire upon attacking a new target.

Passive: When Bel'Veth scores a

monster while alive, a Void Coral is spawned from their corpse for 15 seconds.

dashes to the target Void Coral to consume it over the cast time,

slowing nearby enemies by 25% ramping to 99% over the duration. She then creates an explosion at the location to deal true damage to enemies within, capped at 1500 versus monsters, and assumes her True Form for 60 seconds.
Bel'Veth consumes all existing Void Corals at once, generating a stack of

Lavender for each one consumed.

dash through terrain. Consuming a Void Coral refreshes the duration of True Form and

minions that die nearby.

A nearby Void Coral is required to cast this ability. The 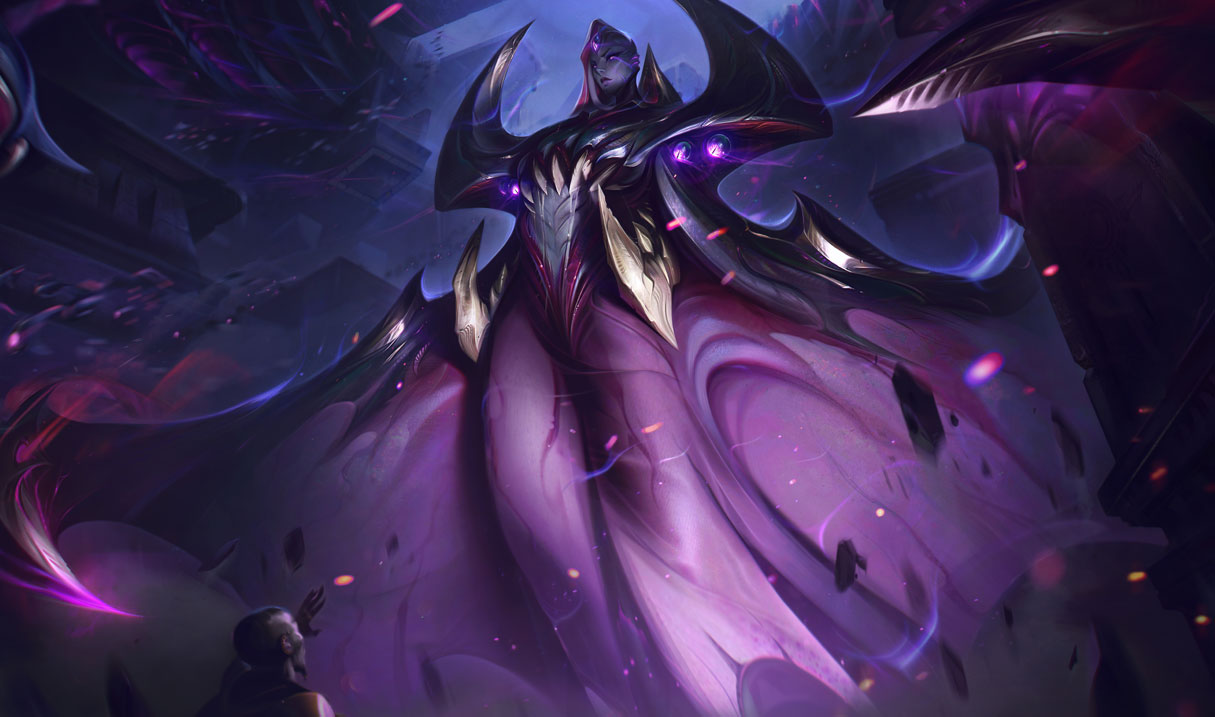 975
09.06.2022
A nightmarish empress created from the raw material of an entire devoured city, Bel’Veth is the end of Runeterra itself... and the beginning of a monstrous reality of her own design. Driven by epochs of repurposed history, knowledge, and memories from the world above, she voraciously feeds an ever-expanding need for new experiences and emotions, consuming all that crosses her path. Yet her wants could never be sated by only one world as she turns her hungry eyes toward the Void’s old masters... 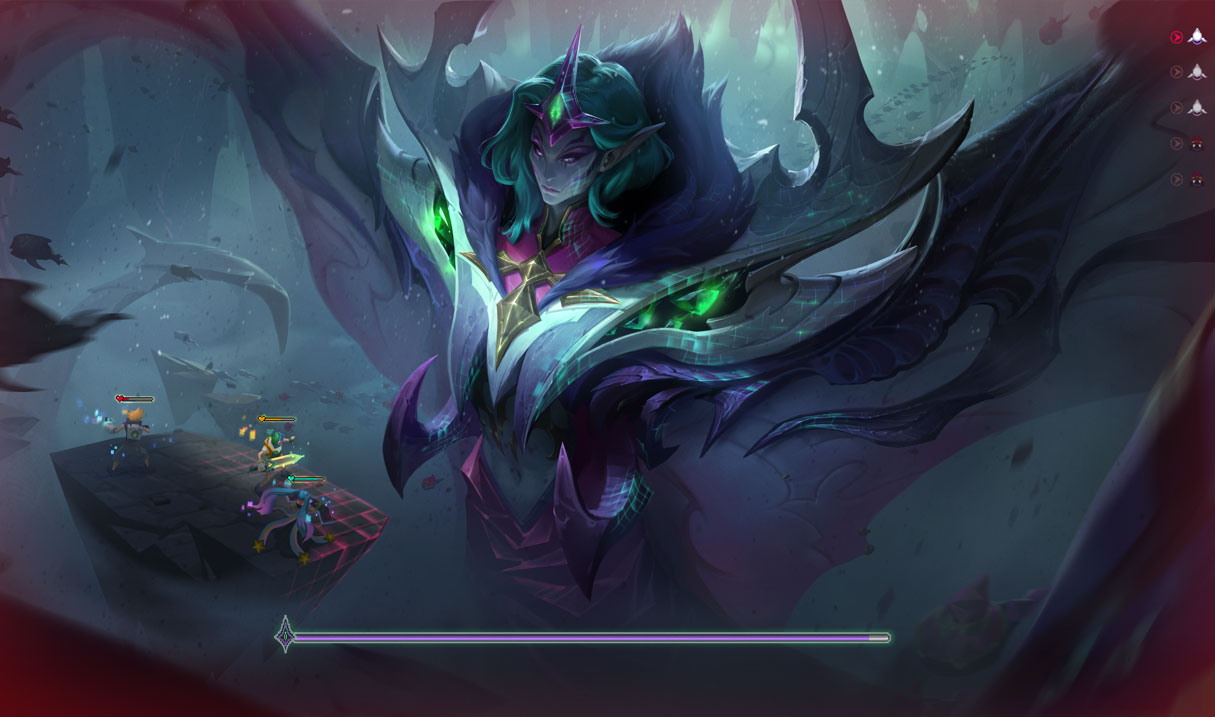 1350
09.06.2022
True final boss of the hit 1998 RPG "Initial Reverie VIII," Bel'Veth has become a staple of the series thanks to fan popularity and her storyline about assimilating all of reality into herself. Recruited into the war in Arcadia by Veigar, she has decided to ignore his commands, annihilate everything in her path, and assimilate all of Arcade World into herself. Who could have seen it coming? 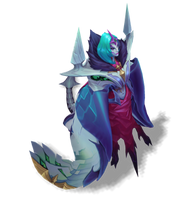