< Battlecast
View source
watch 02:52
Roblox: DeepWoken - The Loop
Do you like this video?
Play Sound

The glorious revolution is here! Assembling an army of machines with living brains, Viktor marches against the combined forces of his enemies—with only a scrappy human-led resistance keeping him from total world domination. 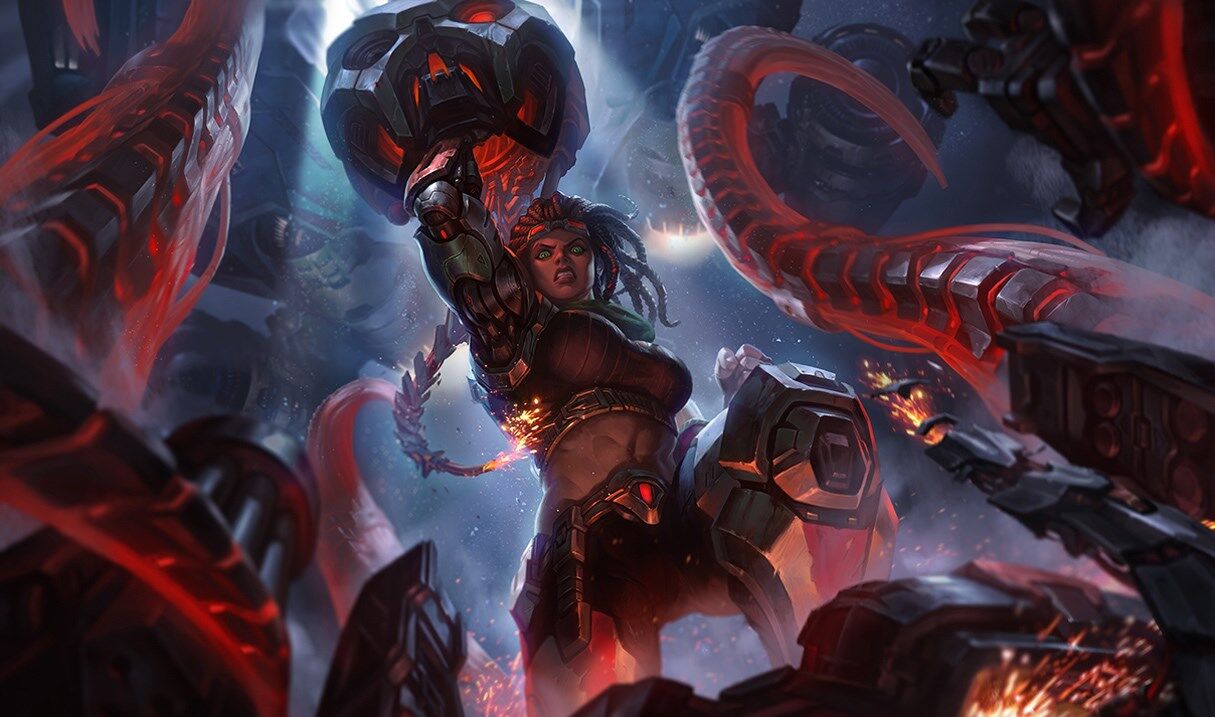 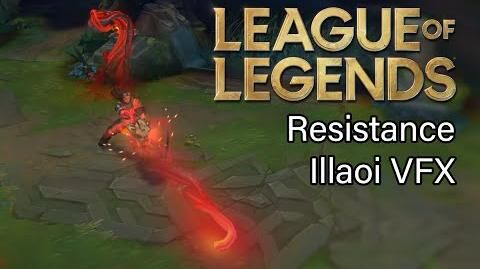 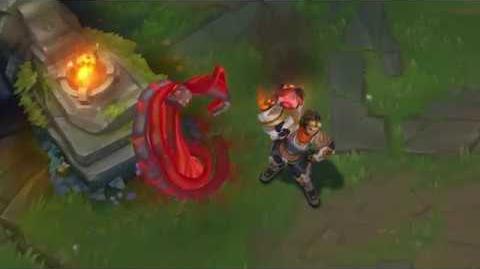 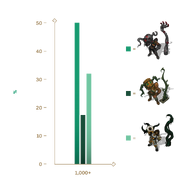 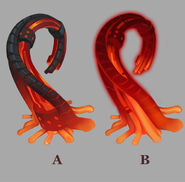 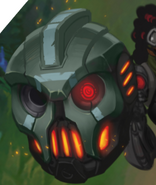 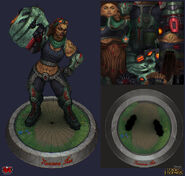 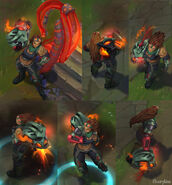 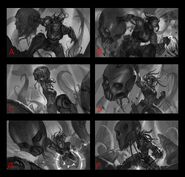 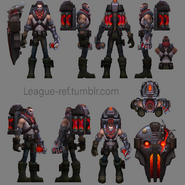 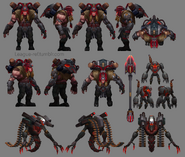