The glorious revolution is here! Assembling an army of machines with living brains, Viktor marches against the combined forces of his enemies—with only a scrappy human-led resistance keeping him from total world domination. 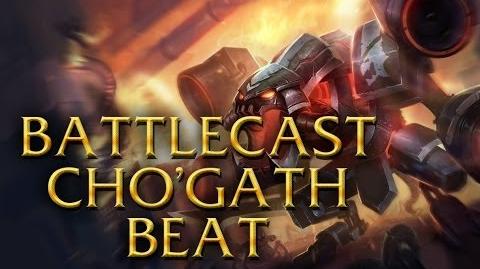 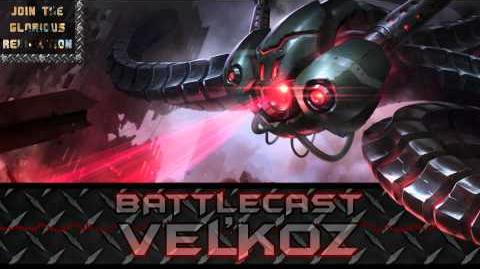