Barrier is a self-targeted summoner spell that shields your champion from damage for a few seconds. 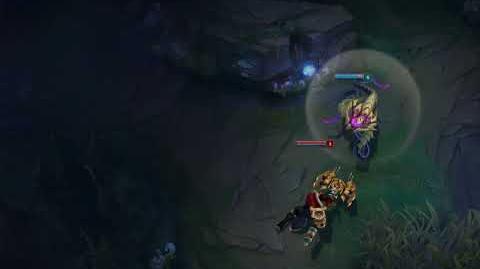