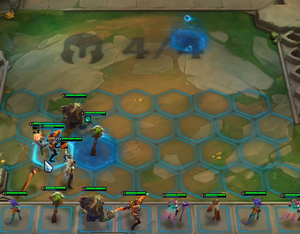 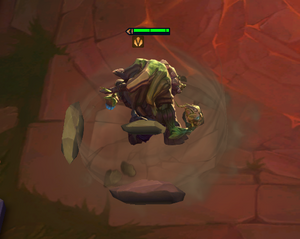 Each game of TFT in Set 2 will have an element assigned, spawing elemental hexes of that element during the planning phase. The hexes will spawn in the same places for all players on every round; the first appears at Stage 1-1, and the second one appears at Stage 3–1.