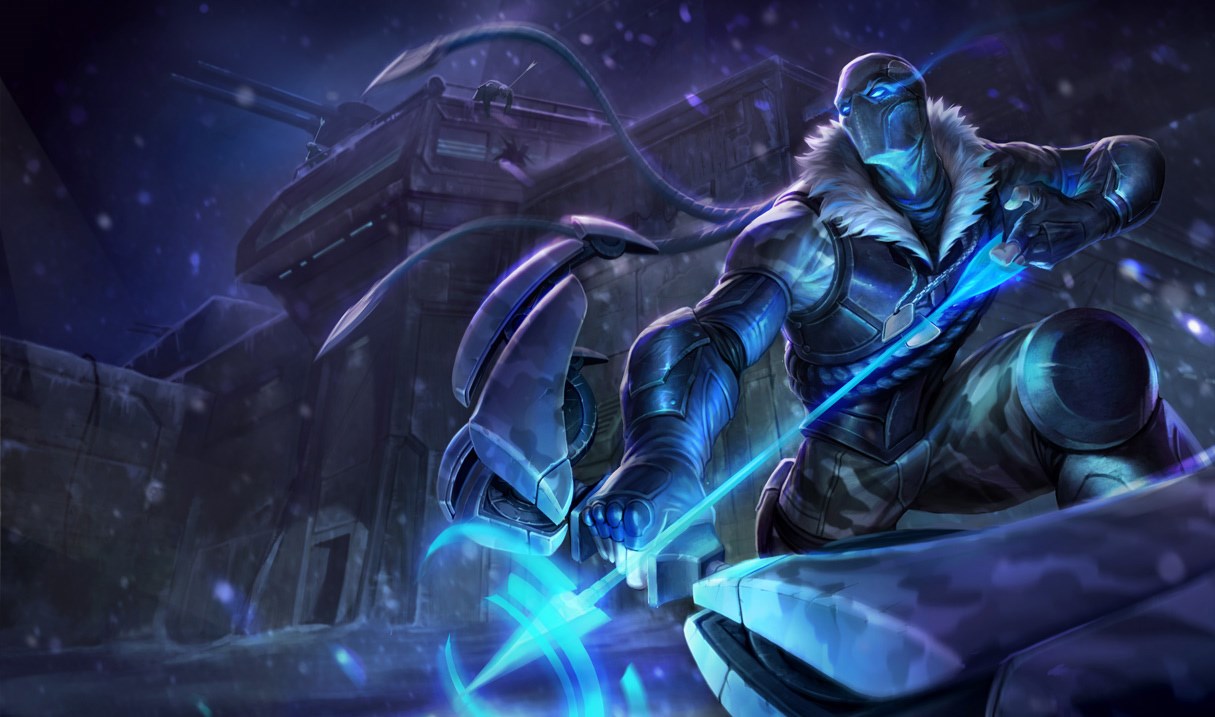 Arctic Ops is a series of alternate future/universe skins in League of Legends. Set in an Arctic-like setting, all of the champions are specialized warriors trained to battle in the snow.