Adaptive damage to enemies upon impact.
Dealing forms of ability damage reduces the remaining cooldown.
Adaptive Damage: Deals either physical or magic damage depending on your bonus statistics, defaulting based on the origin of the effect.

If the attack damage and the ability power of the unit are equal, the damage determined depends on the champion. 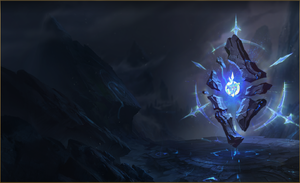 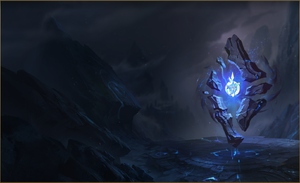 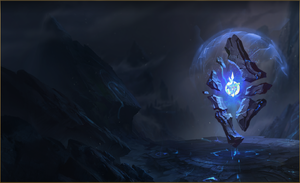 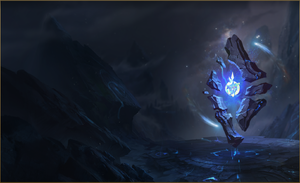 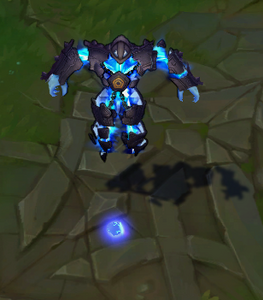 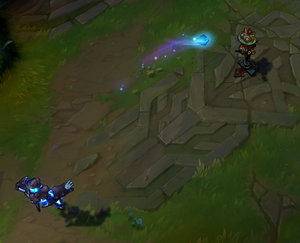 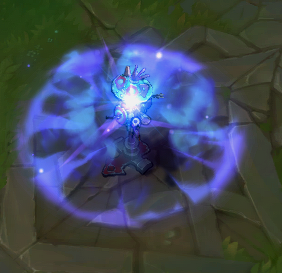 Impact VFX
Add a photo to this gallery

Runes
Retrieved from "https://leagueoflegends.fandom.com/wiki/Arcane_Comet?oldid=3276971"
Community content is available under CC-BY-SA unless otherwise noted.