Arcade Sona are the Holy Gaming Trinity, the goddesses of RGB destined to "save the game", while

Arcade Ezreal are more rounded "players" who have only just arrived in the game-verse. Another examples are

Battle Boss Blitzcrank, with Veigar being a being on his own level - messing with the game code at will, fully conscious of where he is and what he can do, while Blitzcrank charges around driven solely by a copy of Poro Roundup.[1] 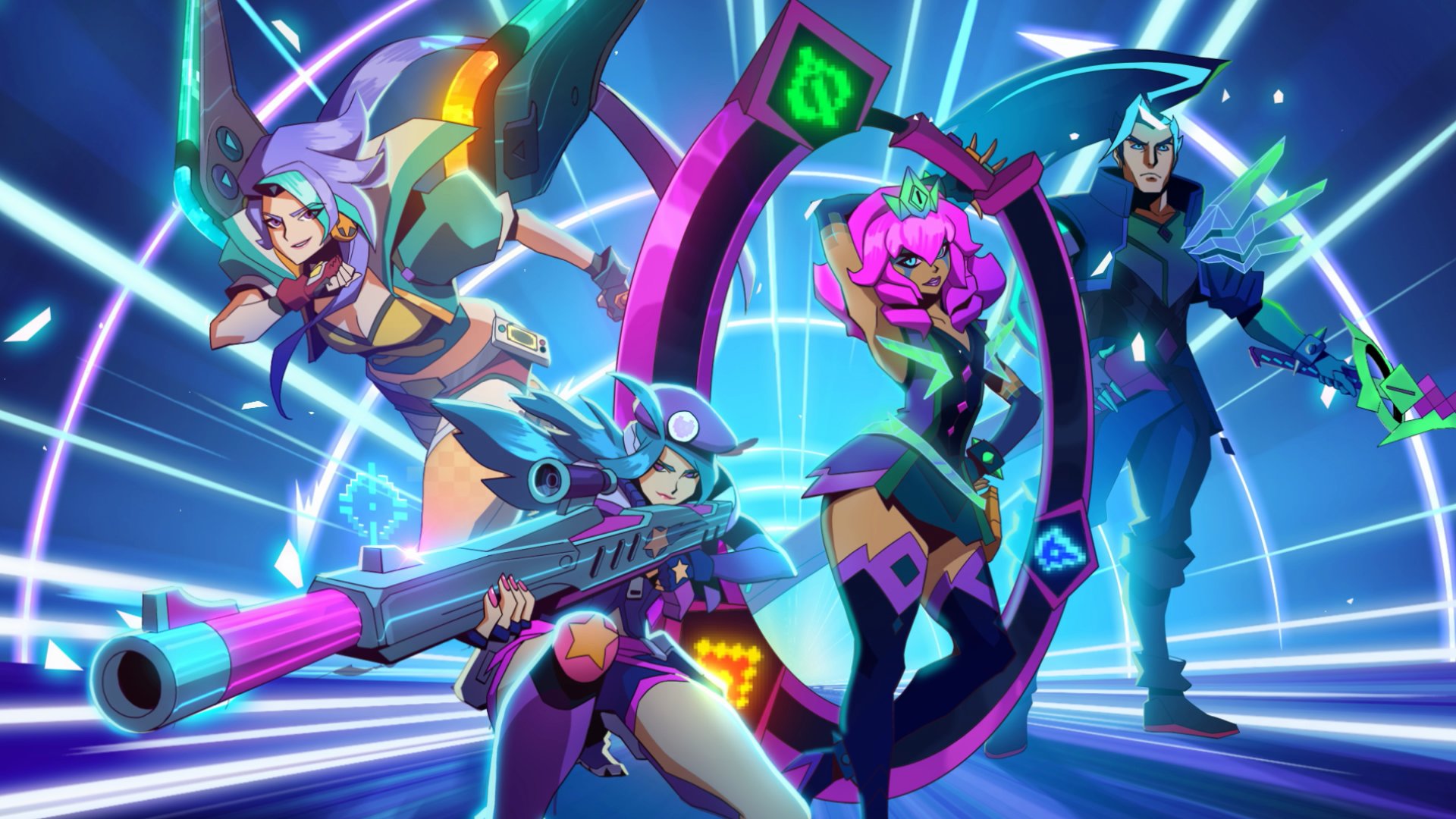