This article is about the Little Legend named "Ao Shin". For other uses of Ao Shin, see Ao Shin (disambiguation).

A descendant of the Storm Dragon lineage,

Ao Shin is a guardian of the storm, wielding the duality of gentle rains and the ferocity of lightning and thunder. 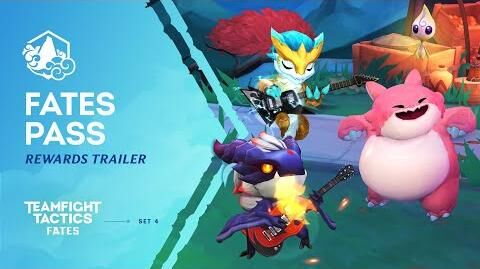 Other Species
Community content is available under CC-BY-SA unless otherwise noted.