For the removed item, see

Abyssal Scepter.
For the removed

Abyssal Mask is a legendary item in 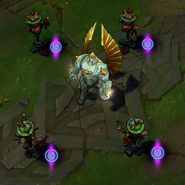 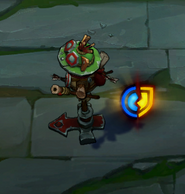 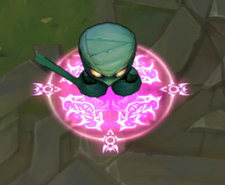