The 2010 Winter Games Celebration was an event to celebrate the Vancouver 2010 Winter Olympics. Riot Games Inc. introduced limited edition Winter Games skins and runes, as well as a Winter Games-themed variation of the winter map. The event began on February 12 and was ended on March 2.

To kick off the Winter Games event, the following four skins were available for 30% off during the opening weekend (February 12–14) After the sale period ended, the skins returned to their regular prices:

Six special Winter Games runes were released that were only available during this event (February 12 - March 2) Three of the runes were Tier 1.5, and the other three were Tier 2.5:

On the second weekend of the event, the winter map was replaced with the Winter Games map, a variant of the winter version of Summoner's Rift that included many Winter Games elements and decorations. 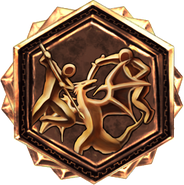 Mark of the Combatant 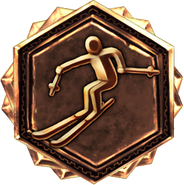 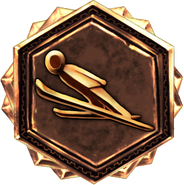 Glyph of the Soaring Slalom 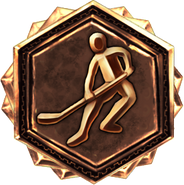 Glyph of the Challenger 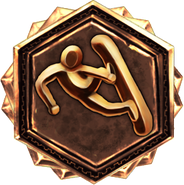 Seal of the Extreme 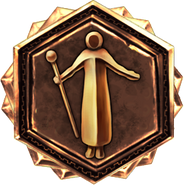 Seal of the Medalist
Community content is available under CC-BY-SA unless otherwise noted.
Advertisement