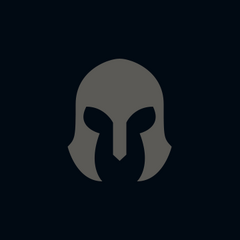 Killing the dragon gives experience to killer and nearby allies. If the Dragon is slain, it will respawn after 6 minutes.