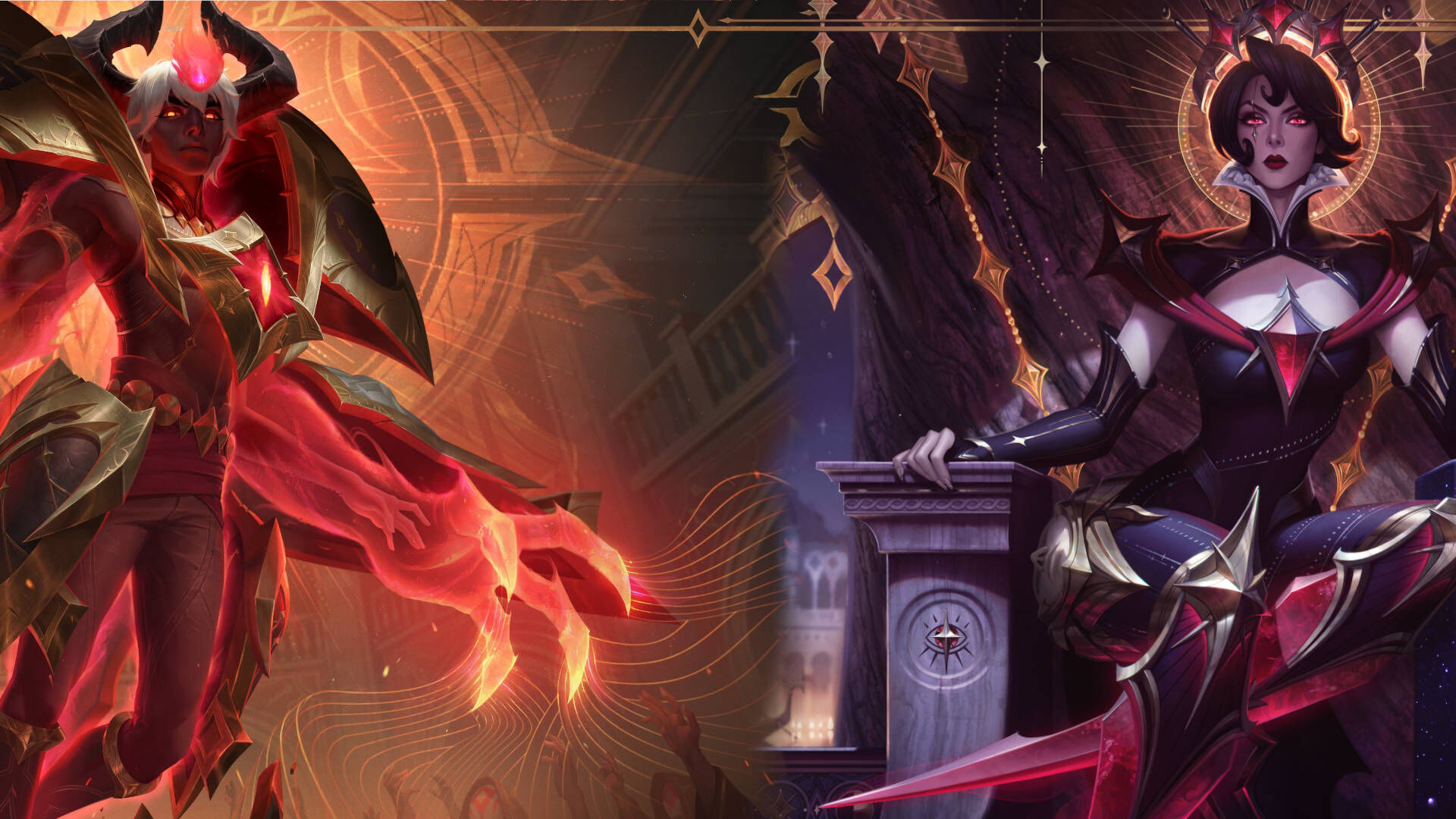 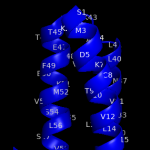 I was thinking of adding a list of enemy-targeted crowd control at Unit-targeted (or maybe at another more appropriate page). Would anyone oppose that?

I've been working on a page for listing interactions between casting champion abilities and flash, specifically how abilities' effects change when flash is cast during the cast time.

Please tell me what you think about it, because any feedback helps, including: if you think the information is incorrect or needs to use different key terminology, the wording is too hard to understand, the formatting sucks, or the page is useless and the information should eventually be migrated to each champion ability template.

The main table has not yet been filled out because the format of the table relies on the accuracy of the other information on the page.

Not much text, mostly ability descriptions, but TL;DR at bottom.

Furthering from my previous post, I've come to notice as of late further inconsistencies in ability descriptions, mainly involving the usage of Keywords. Keywords are things such as, but not limited to, ability specific mechanics, and ability specific buffs. For example, here is a copy of Ekko's current passive.

Note the uses of Resonance, Stolen Time, and Stabilized.

Now compare that to a more classical format which still does use Keywords.

Note the uses of Ravenous and Flock, and how they're both preceded by Innate.

Furthering on from this is the uses of Keywords in the Active statement of abilities, such as the following.

Note the use of Broken Timeline after Active. To my knowledge, this is the only ability to utilize this format, but it wouldn't surprise me at this point if there are more.

An alternative utilization of Keywords is also for the simplification of (writing) ability descriptions. However sometimes this method can become rater counterproductive, specifically in cases where the uses of Keywords are either redundant or harmful.

Note the differences between the two ability descriptions below, primarily on how Demon Shade is a Keyword meant to describe a buff given post-condition, versus how Primed is a Keyword that is not very conditional, but rather sequential to the first part of Phase Dive.

Originally, Ekko's Phase Dive used to describe how he would gain the secondary effects of the ability proceeding the dash, rather than listing Primed Keyword. I believe this to be a case of redundancy, whereas Demon Shade is not in contrast, due to it being conditional.

Both of these Keywords are buffs with the corresponding in-game names as far as I know, so the question here is how should we proceed with the use of Keywords?

My proposal is that for Keywords (and TL;DR):

Cons of my proposals for each of my points above respectively:

Personally I don't see the point in the use of Keywords at all other than flavour (which should be second to efficient delivery of information), but by now there's probably been too much work put into this by many people to wipe it all out. Sunk cost fallacy, whatever. Maybe it could even be argued that putting names on them makes them more identifiable/recognizable (probably bs).

The Slideshow type for galleries doesn't allow the addition of true navigation variation anymore, can we add that back?

tl;dr: Strategy pages, should we keep them as is, should we try to salvage them as a concept, or should we just get rid of them completely. Reply below with your opinions.

Strategy pages have been a contentious subject for many a wiki user over the past couple years, they're one of the few places on the wiki where we host subjective information and opinions rather than just hard, fact based data and to some that isn't the goal of a wiki and as a result those users feel strategy pages should be removed. We've had this discussion before but never really got anything out of it but we're here today to try and settle this years long debate.

I'm personally of the opinion they should be removed and that a wiki is not the place for things like build/gameplay suggestions, there are plenty of other sites out there if a user wants that kind of information. I suggest moving the official riot information like recommended items to a different tab and just either archiving the strategy pages or deleting them all.

The new template colors are a bit hard on the eyes and make reading hyperlinks more difficult. I think navy blue or darker colors would work better with the background color.

The champion statboxes round all their values up to the third or second decimal.

However i don't agree that it also rounds the base value (aka the lvl 1 value), which is the value written inside the champion data templates, and the lvl 18 value. At lvl 18 the growth formula above becomes base + growth × 17, so there's no extra decimal number.

My suggestion is to not round base values (which many people use to calculate stuff) and values at lvl 18 in the champion statboxes. Since this is a global suggestion i wanted to open a discussion on it.

Please add a new category for effects in the game that scale based of the champions level. example: Pykes Ultimate, Cassiopeis Movement speed and Twin Fang, Redemption´s healing, etc.

This week is a sad one, LoLKing is unfortunately shutting down on October 15th. And without it, we will be unable to grab new renders for some of the champions. On August 6th i contacted deviantart user Gaaracapo111 in order to try and collaborate with him for new renders, he has not responded yet; and we don't know if he will respond at this point. If anyone here knows anything about getting proper renders (with or without particles) or knows someone with that experience, let us know in the discord!

Aatrox has been reworked, and the champion now needs new ability videos under the abilities tab. The article currently still uses the old, pre-rework assets but I'd like to change it to the new ones. I don't have perms to add any videos to the wiki, so could someone add the new ability videos to the site? The reworked (new) ability videos can be found on the official reveal page: https://na.leagueoflegends.com/en/featured/champion-reveal-aatrox

It appears that champion abilities when rendered on iOS the Q ability does not render. I can see the Passive, the W ability, the E ability and the R ability but not the Q ability.

This appears to be consistent on all champion ability pages. I'm on iOS11.4.

As for the offcenter/zoom values, if anyone knows how to create them, let me know!

My Bf's friend said I (an non player) have a 300sec cool down? what does this mean?

In the code for Yasuo's Way of the Wanderer passive, his passive is coded as having a spelleffect value of "Shield", which is fine and dandy. However, the icon for that "Shield" value is currently Redemption, and I think that's misleading because Redemption is a heal, not a shield. I believe an actual shielding spell, like Barrier, would be a better fit than Redemption.

I'm not sure how to change the icon, but I believe it's coded somewhere in Template:Ability_data.

(edited by Azules500)
Please Update pos rework Evelynn's Quotes
(edited by LayaLKanattari)
Evelynn/LoL
So why are there no voice lines for Darius on the wiki other than his lock in and ban lines?
(edited by JaSpecific)
Darius/LoL

It should have lasted for 6s, but in reality just about 1 or 2, and even then it showed nothing. Is the video file corrupted?

Simply put, I believe that the way in which the terms "physical damage" and "magic damage" are currently being assigned the same colour as "AD" and "AP" respectively is detrimental in both clarity and purpose.

My arguments from the Discord channel:

"I'm simply proposing that by using the same colours for physical/magic damage as AD/AP, we're creating a link between them, and there is indeed a strong correlation between the two, but it's not absolute. The very example you're showing us while saying "still not seeing a problem" is an ability with hybrid scalings, which may confuse some people as to why magic damage is coloured as AP when there is clearly an AD ratio on it. Another example may be Corki's innate where his autos deal both physical/magic damage, but only scales on AD.

To make things clearer, I think we should, as said above, either rid of the whole idea of giving damage types except for true damage colours, or give them colours that aren't AD/AP."

"... it may lead to a general misconception that AD and AP are inherently linked to physical and magic damage respectively, which isn't true.

Seeing from how often I see snippets of the Wiki screenshot and used as visual info on some league vids, this should be avoided if possible."

For the reasons stated above, I propose that we either:
1) Remove the usage of {{as|}} on "Physical / Magic damage" (though not true damage, as it has its place as a unique damage type which can't be mitigated).
2) Assign new colours for "Physical / Magic damage". However, I do not know which new colours should be assigned, though as Tylobic said in the Discord channel, the in-game colour of light purple / purple could be used for magic damage. This option is burdened by the fact that the in-game colour for physical damage uses a near identical colour to health/attack speed on the Wiki.

Thank you for your time.

EDIT: Will be following up on the most popular choice soon, which most likely seems to be assigning new colours as of now.

It should be mentioned in the passive 'additional' section that targon procs cancl the 6-minion kill chain, even though the proc counts towards your cs. I'd do it myself but I can't figure out how to edit ability templates 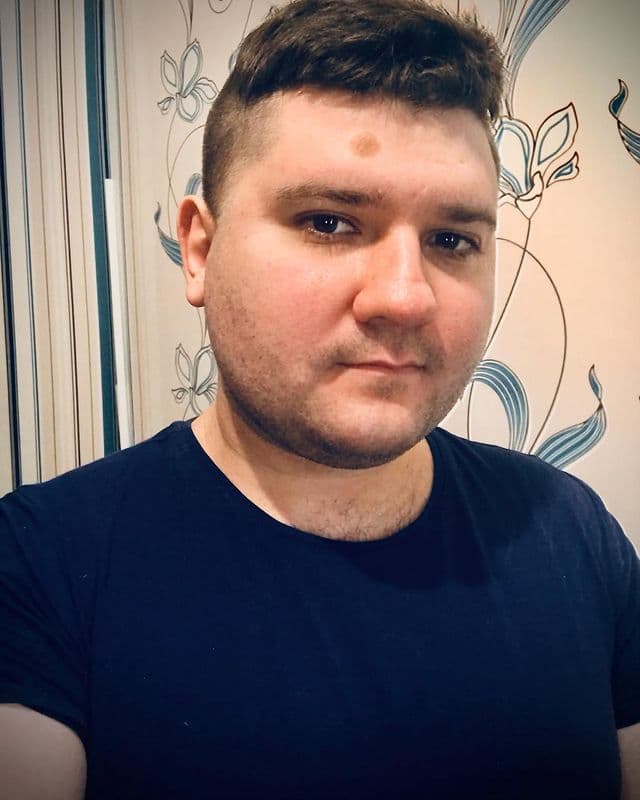 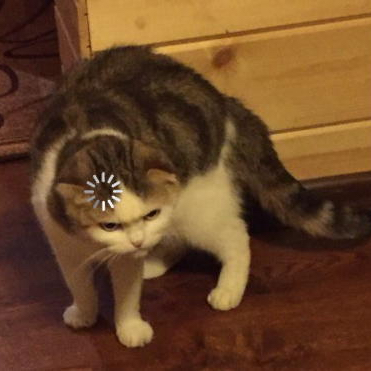 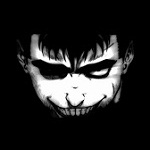 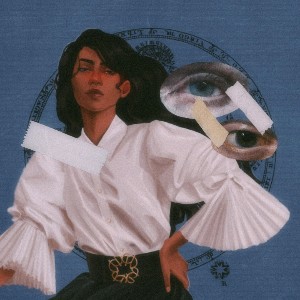 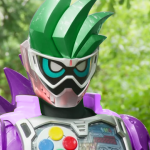 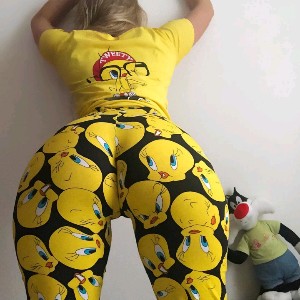 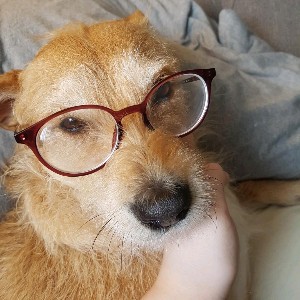 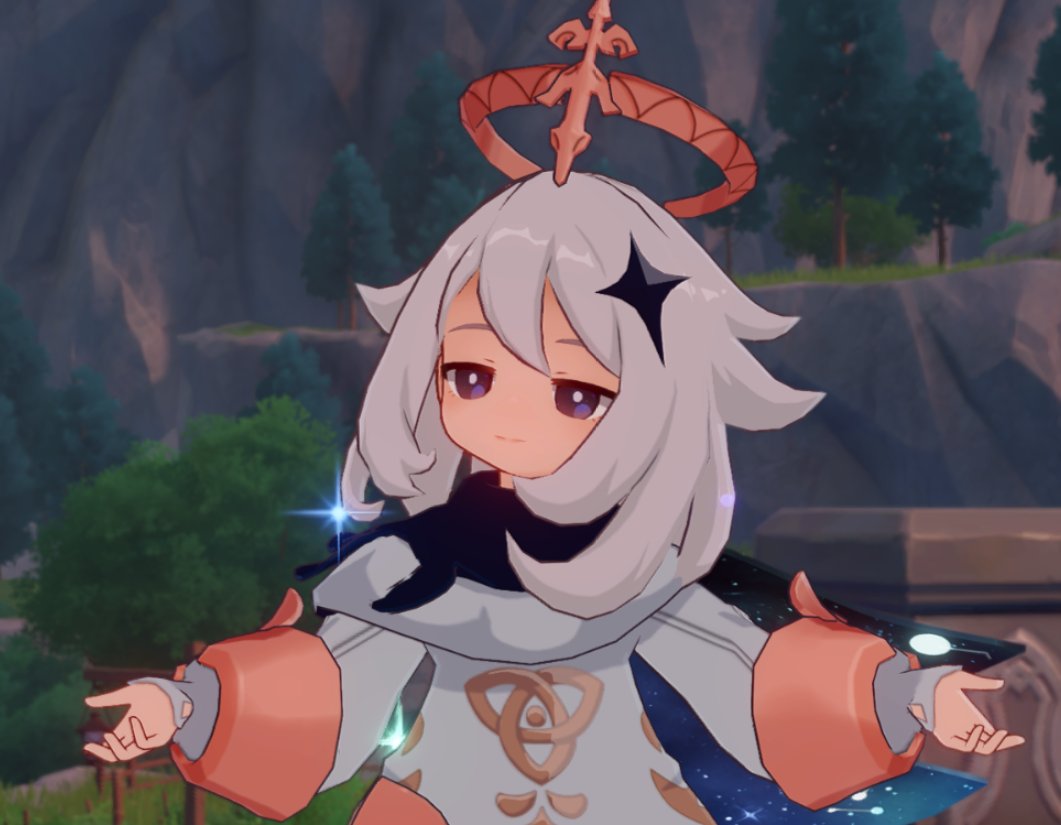 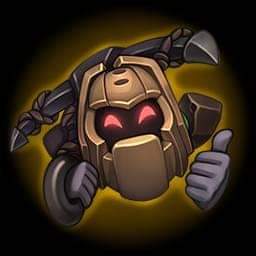 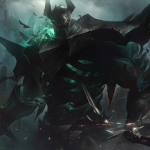 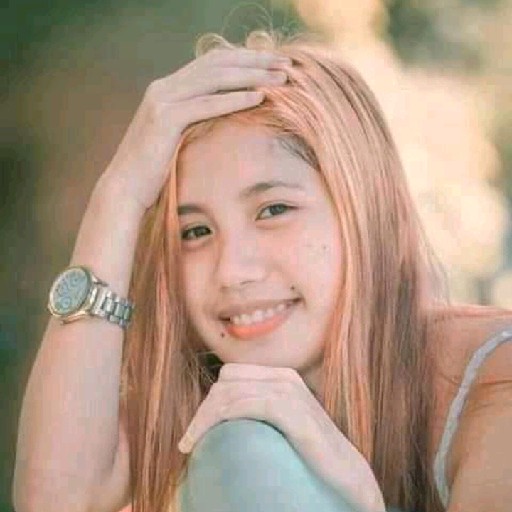