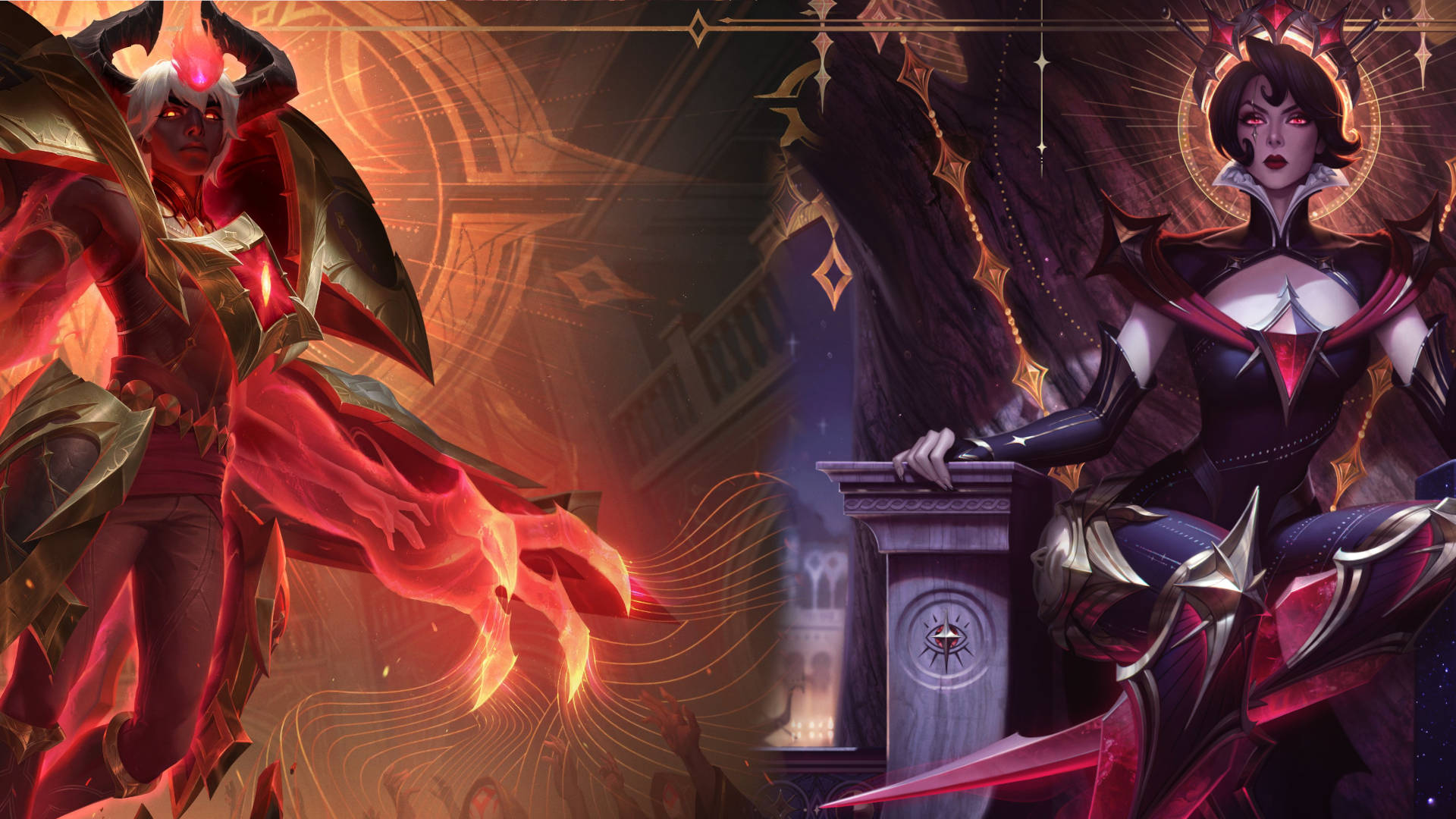 I believe Soraka is not loyal to Ionia but merely an indirect ally of it, like

Janna so she would be better of in the "Associated Champions" section. Her true purpose in Runeterra is to bring about the end of it's people's suffering and not truly to safeguard Ionia alone. The entrance to her place of origin however is located in Ionia. It doesn't exist there though but it is connected. Unless her previous lore is still canon, then she would still be a city-state champion but seeing how her new completely contrast her old lore, she's better of associated rather than city-state.

(edited by Jao and jom)
Ionia
No replies yet. Be the first!

What do you think?