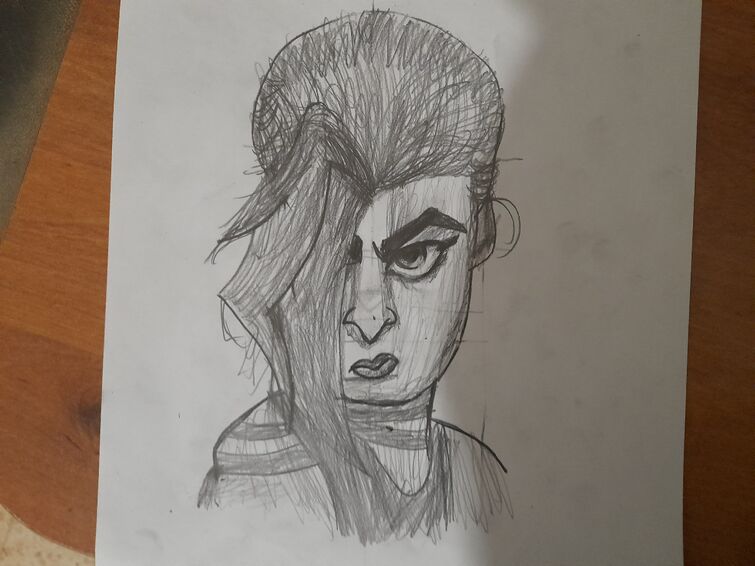 While I am not an authority on what you can and cannot do in character pages, I've done quite a few myself, so I'd like to say something about something that I've seen on a few different character pages.

On two character pages specifically (Soraka and Nami) I noticed that people have been putting LoR interactions between two characters and basically treating it as if it actually happened in the canon. It's best not to do this, and here's why.

While there's nothing wrong with putting a relation sub-heading BASED ON LoR interactions (ex. saying Nami knows Fizz and his shark personally based on an interaction in LoR is fine), it is wrong to think that what is being said in these interactions is actually being said in-universe. LoR and LoL especially are just giant hypotheticals, and while interactions can suggest a relationship between characters, it's wrong to say "Soraka once said this direct quote to Tahm Kench and I know this because she says that in LoR." In fact, after 2 minutes of research I found interactions that point to different narratives happening within the games (e.g. Fizz interactions with Nami, with one suggesting that they're allies and the other suggesting that Nami has to fight Fizz), which shows how what's happening in game isn't the best indicator as to what's happening in-universe.

I hope this actually made sense.

TLDR: While in-game interactions can suggest a previous relationship within the lore, whether these interactions actually happened in-universe is murky at best. Try your best to use other sources of information and AVOID USING DIRECT QUOTES FROM INTERACTIONS IN RELATION SECTIONS OF CHARACTER ARTICLES.

What is that weird thing on Vi's waist that the belts loop around? Any tips on how to make it? 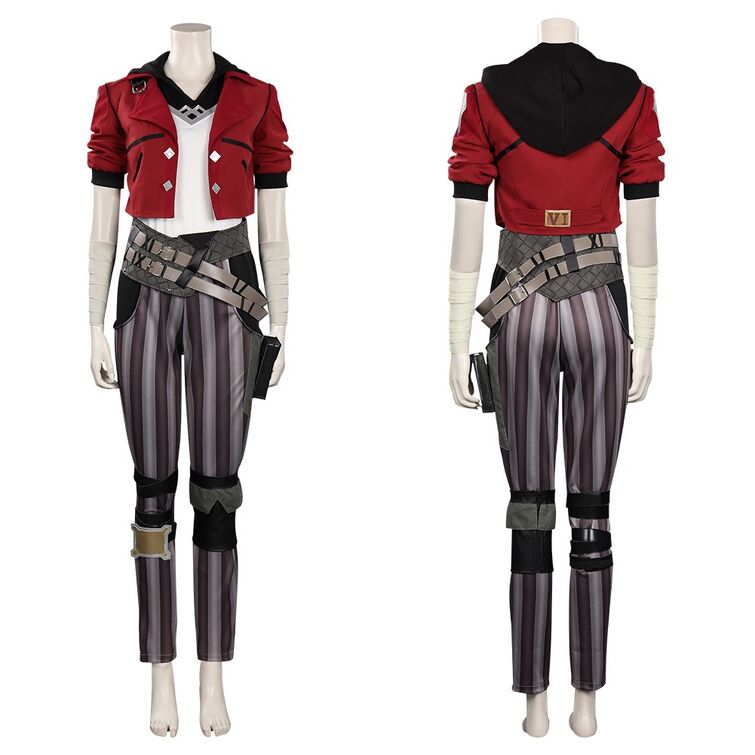 I am cosplaying Vi from Arcane, and I was wondering if anyone has this detail? In the metal section of the boot, on the left shoe (viewer's perspective), how many vents/holes are there in it?

The patch and Zeri's release are out, so now I'm kind of scared to do a game lol

I'd assume she's going to be pretty broken for awhile, considering the champs that came out in 2021 (besides Vex anyway).

Has anybody tried her yet? Any pros and cons?

I finish watching Arcane and I absoulutely love it !

My favourite characters are Jinx, Silco, Viktor and Ekko

My mom seriously dosen't approve of this show but idc hehe so now i'm here :D

Not so long ago, Riot had announced the changes for the 2022 preseason, among all that disaster they mentioned that they were going to improve the legendary items for mages, assassins and TANKS (the issue of this post). The first thing that came to mind back then was the Thornmail's grievous wounds problematic. You see, since the beginning of season 11 and by how the game has evolved (if you can call it evolution…), I've been feeling that Thornmail became an inefficient, insufficient and very obsolete anti-healing option for tanks, juggernauts, bruisers, champions that are essentially considered beefy, for the following reasons:

The first is that the accessibility to 60% grievous wounds is too limited or non-existent for certain champions because they either don't have any immobilizing spell or have only one but with a very long cooldown, we have examples such as Garen, Yorick, Mundo, Nasus, Illaoi, Olaf, Malphite, Trundle, Shyvanna, Urgot, among others. But even so, on certain occasions they will be forced to carry Thornmail anyway because it's the only tank item with grievous wounds in the game.

The second is that the application conditions are totally garbage compared to other anti-healing items. Chempunk Chainsword and Morellonomicon guarantee that you will apply grievous wounds consistently since the only condition is to do damage, simple as that, being through area of effect, single target, damage over time, basic attacks, abilities, attack effects, ability effects, etc. On the other hand, Thornmail doesn't give you that same guarantee since its conditions are very far-fetched. To apply 40% grievous wounds you have to be damaged only with basic attacks, against auto attacking champions is freaking awesome but against ability casting champions is pretty Scooby-Doo-Doo, you don't have to be a smart boy from Harvard to realize that. And to apply 60% grievous wounds you have to hard crowd control the target, if you miss no grievous wounds for you and even if you hit the target it would also be useless, most of the time the target is immobilized for the same debuff duration making it unable to do any action, therefore there will be no healing to reduce and therefore wasted grievous wounds in a fight. Unless the target is being healed from an outgoing source like Soraka, Nami, Yuumi, Redemption, etc, this mechanic is a pile of horsecrap in my opinion.

And the third is that the lack of adaptability and fluidity makes it a pain in the ass when playing against certain matchups, I am talking specifically about AP healing champions like Gwen, Sylas, Mordekaiser, Vladimir, Cassiopeia, Conqueror + Riftmaker users, among others. Thornmail against these characters isn't an option to consider under any circumstances for obvious reasons, and in case someone hasn't noticed it I invite you to look for what is armor, what is magic damage and what is gold efficiency in the League wiki.

In conclusion, my suggestion for this season is to completely rework Thornmail including Bramble Vest component, here's what I propose:

Passive, THORNS: When you're hit by enemy champions basic attacks and abilities, you deal 10 magic damage and apply 40% grievous wounds for 3 seconds to them. 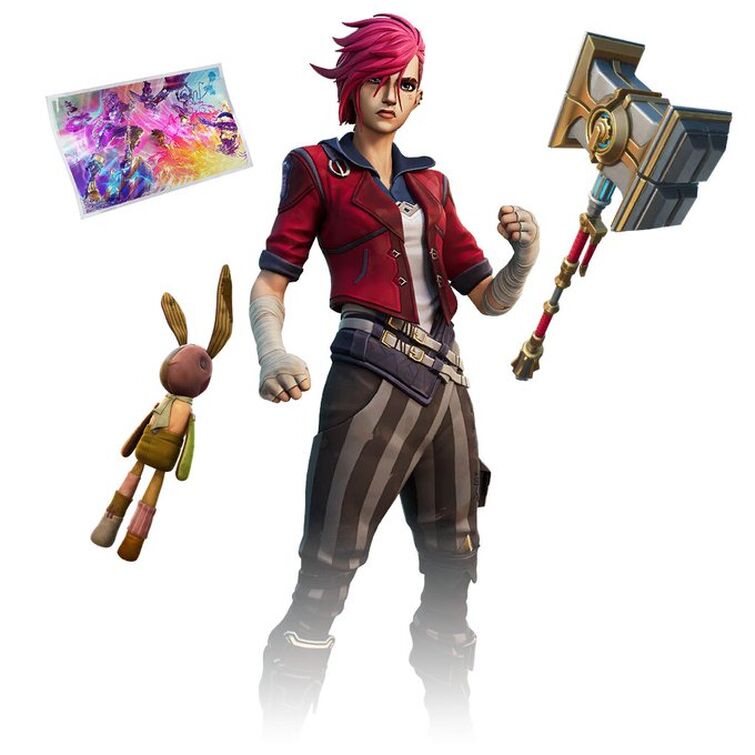 It is soo good. the character designs are awesome. probably my fav charecter is powder a.k.a jinx

Who- in your opinion- is the absolute best champion in LoL Wild Rift?

The basic items from which gold values are derived (Long Sword, Kindlegem, Serrated Dirk) use the word "deviated" instead of "derived". The item template thing is impossible to figure out how to edit, so I figure someone else might know how to do the edit.

Hi, I am new to the league wiki and I would like someone to change Karma's RQ Width to a larger number because 180 width is inaccurate. You can try test it in practice tool to see what I mean.

Mine is at the end of episode 7, “The Boy Hero”, when Ekko fights against Jinx. 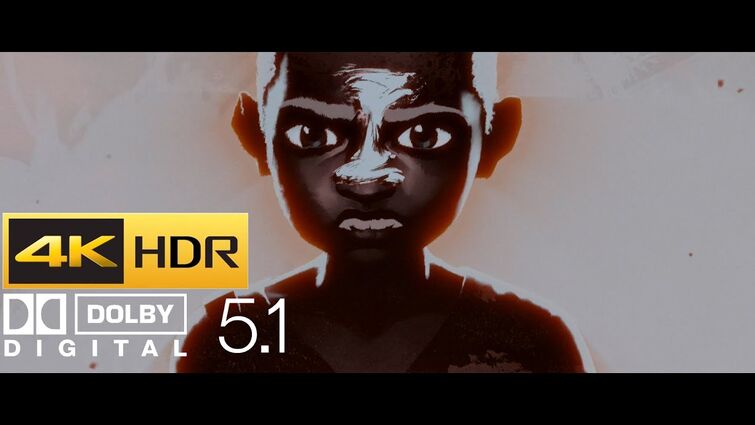 Is Lux actually fighting against Malphite in that Trailer? Or is it just a random monster? I can't really find any official information about it and I'd love to know. Did the community just decide that this thing is Malphite or is it actually just a random Earth-Element? 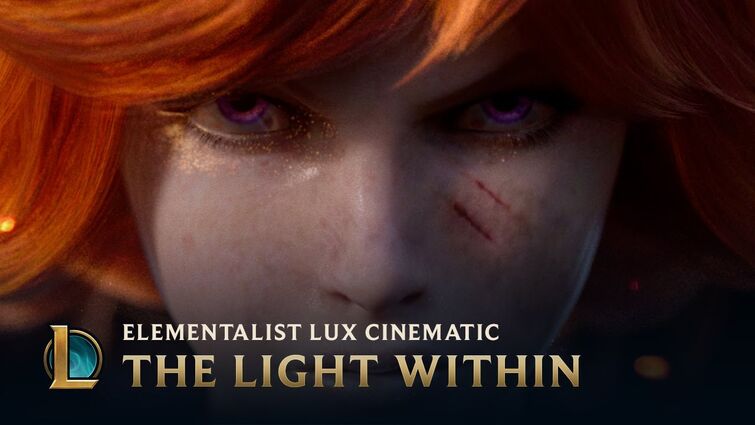 The Light Within | Elementalist Lux - League of LegendsYouTube

There are canceled champions (you probably know them) and these are (but not all,) Omen, Rob, Gavid, Averdrian, and Tabu. some of these champions had their abilities recycled for future champions. others had them recycled for valorant.

Wukong is obviously related to Master Yi. Wukong and Ahri's relation are that they are Ionian Vastaya. and that's literally it.

LOL champion fact 5. Master Yi is a play on "Mastery." "Miss Fortune is a play on "Misfortune." Jinx means "ill omen." and many others. Twitch isn't a reference to The site.

Reccomend TV shows for me! I am a big fan of Arcane, and I also enjoy

I like magic, romance, a bit of drama, deep plots, and conflicting viewpoints on human nature. 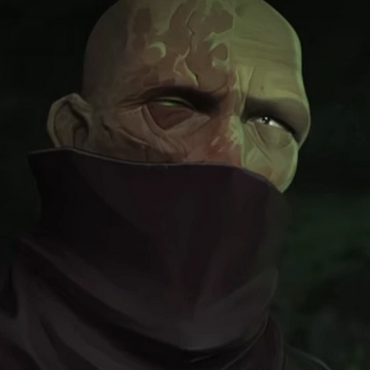 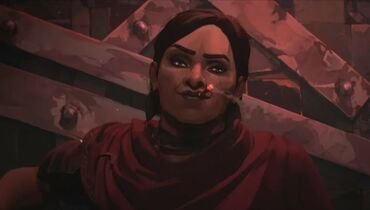 Could be for any reason: Gameplay, Design, Art, Voicelines, so on..