7
Teleport is a targeted summoner spell. It can be cast on a friendly turret, minion or ward anywhere on the map to teleport to them after a small channel. It is not stopped like

Teleporting to an allied minion or ward will make it invulnerable for the duration of the channel, but it will not make turrets invulnerable. 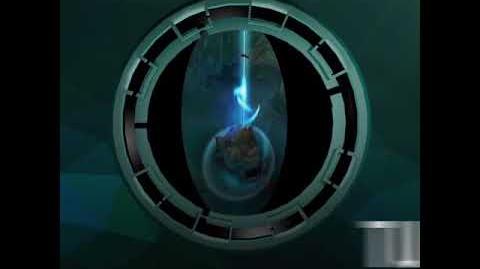 In addition to any friendly minion or turret,

Teleport can be used on a number of allied constructs. These include, but are not limited to:

Teleport does not work on:

during the Black Market Brawlers event. 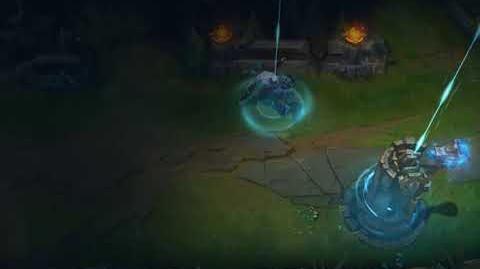