7
Flash is a blink summoner spell that activates instantly upon being cast, teleporting the player's champion a short distance in the direction of their cursor. 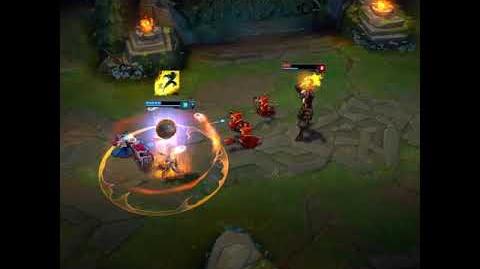 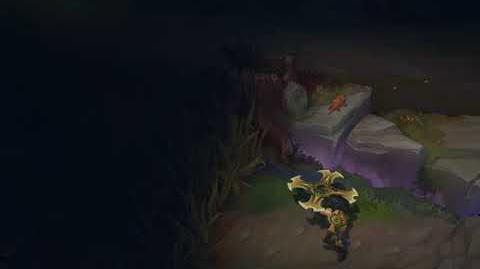