Ultra Rapid Fire (URF) and New Ultra Rapid Fire (N.U.R.F.) are game modes for April Fools' day. It is exclusively on Summoner's Rift for both Normal Game and Co-op vs. AI. It introduces a new game type called "Blind Draft" where 3 champs are banned by both teams, then blind pick commences. It also was the first game mode to be patched after its release and to return more than one cycle. Since 2015, it became a staple mode for the April Fools event.

April Fools Day Champion Skins, like Harrowing and Snowdown Showdown skins, have been released for a various League favorites since 2009. The first of these festive skins began as Urf skins and had became a staple of each April Fools.

The April Fools events from 2014 to 2015 introduced new Summoner Icons that a summoner could earn in celebration of the festive holiday and by playing Ultra Rapid Fire.

In 2015 There were several ways in getting icons: Finisher icons were added during the 2015 April Fools and enhance the players frantic death-dealing by adding fancy animations when you kill helpless foes. The icons are permanent but the in-game Finishers are temporary and only trigger during games of Ultra Rapid Fire that year.

A connoisseur of carnage, Urf is crowned with laurels in this updated take on the classic manatee. Finishing a game of Ultra Rapid Fire mode while will rewarded a player with the Thinking Manatee icon.

Truly the most elegant, refined expression of one's grandiloquence, The 99,999 RP Icon conveys class, culinary excellence, and a yen for the finer things in life. Wrought in glistening 100K gold, this icon depicts the preferred weapon of the scholar-warrior forever ensconced atop a rotating pillar. Icon does not rotate, nor is it made of actual gold or even bitcoin.

Gussie-up your gank-guarding with a slick new ward skin that revels in the glory of human competition represented by a posturing manatee!

For the main article of this year, see Urf Rising.

"Two rival League teams, not at all the same, in hallowed halls, where we broadcast our stream, from ancient grudge to grand final stage, where first blood makes for broken hearts and crushed dreams.

The moment we’ve all awaited longer than we even knew what it was we waited for... is upon us. We prepare to embark on a journey to the pinnacle of human endeavor. The two most prestigious clubs in gaming have clawed and clambered their way to the top of the most venerable, historic tradition of the modern age: the URFitational.

Fighting in the azure corner, having made their name dominating checkers play in the early 1800s but with their current crop reaping years of careful seeding in the field of League of Legends, the Ye Olde League Organization looks to continue their success with an URFitational crown. And clad in crimson are the less-longstanding but not less-distinguished scions of skillshots, the Society of Worth Assessing Gentlemen. With their rugged history in stickball, they rely on the savage instincts that propelled them to just under the top. They’ll be looking to summit the mount with a victory in the final.

Join a veritable who’s who from the expert ranks of shoutcasters and our esteemed hosts as they break down all of the action directly from the secret location of the honorable tournament itself. Aim your FM receivers to lolesports.com on April 1 at 3 PM PDT and experience all of the deep strategy, innovative tactics, and smashingly slow gameplay the New Ultra Rapid Fire update delivers in the Grand Finals of the 2015 URFitational!

In the words of the traditional opening Thoreau quote of the URFitational, "I went to the woods because I wanted to live deliberately. I wanted to live deep and suck out all the marrow of life, to put to rout all that was not life and not when I had come to die discover that I had not lived.""

"Around midnight on the east coast, a powerful surge thundered through our upload servers. Despite the disruption of even the security cameras during the incident, we were able to determine that a boisterous celebration of the upload’s success was interrupted when an energy drink upended over the upload terminal.

Whatever the surge’s origin, whether nefarious or mere misfortune, the result is the same. The only existing copies of New Ultra Rapid Fire perished in the flames, and, while only time will tell, it appears that the uploaded version has transformed.

We believe the servers will be back up and running around 10 PM PDT. Did a digital version of New Ultra Rapid Fire survive, or did the spilled energy drink exact a greater toll?"

"The time of speculation and tea-leaf reading is over; League of Legends: Chogath Eats the World (CHEW) is now in Open Beta.

Our dedicated team has worked tirelessly to craft a fully immersive game world filled with interactive environments and populated by characters youll recognize in situations you never expected. CHEW stands on the shoulders of a new engine designed to tell a rich, conflicted story, and delivers a single-player experience filled with hundreds of NPCs, dozens of deadly encounters and enormous cities to explore. Instantly accessible as an Open Beta download, CHEW brings a new dimension to your gameplay.

To find out more about this new game, and to be among the first to experience the destruction, claw your way to the official CHEW webpage and start feasting today!"

Riot Games has used Urf, the Manatee Urf, the Manatee two years in a row for the April Fool's Day celebration. The first year it was announced as a Champion for the Beta Test as well as the following year. Furthermore, to commemorate the occasion, Riot Games launched a special skin for Warwick:

If you want to ensure that your Blood Hunter appears completely inconspicuous to even the most wary of foes, be sure to snatch up the Urf the Manatee skin, on sale now in the League of Legends store. Now, you’ve all heard about Legendary skins. And so, in light of the recent events, Marketing has determined that the Urf the Manatee skin is now even more Legendary than we had originally anticipated. As such, Warwick’s

Urf the Manatee skin will be available at the cost of 5,000 RP. However, in the interests of giving everyone the opportunity to pay their respects to this magnificent mammal, Marketing has also agreed to offer this tribute to his splendor at 99% off for one week only. That’s right: I said 99% off! At a cost of only 50 RP, you have no reason to shirk paying tribute to the passing of this brave soul!

During the second week of availability, the Urf the Manatee skin will be purchasable for 500 RP (still not a bad deal, considering that’s 90% off). And on Urf’s final day, if you haven’t yet snatched him up, you’ll have one final chance to do so for 5000 RP. So hurry and fire up the League of Legends store, already! It’s Urf Day!

Urf the Manatee’s final resting place is the Skins section of the Store. Our thoughts and prayers go out to the victim’s family.''

The April Fool's joke was so successful that Riot decided to donate the earnings of that day to SaveTheManatee.org, a charitable organization dedicated to saving these majestic creatures.[3]

While we knew that Urf was pretty fantastic, there was no way for us to possibly foresee the level of community response Urf's death would garner. You were moved by the tragedy of the event, and so were we. We were so moved, in fact, that we wanted to guarantee that Urf would live on in the hearts and minds of everyone as a champion of all manatees.

And so, to help ensure that no sea cow shall have to suffer the same fate as our poor, beloved Urf, all the proceeds generated by the sales of Urf’s skin on Urf Day have been donated to the Save the Manatee Club. And given that over 15,000 Runeterrans chose to celebrate the memory of this majestic marine mammal in style by sporting their very own Urf suit, that’s no pocket change! Even in death, Urf’s indomitable spirit endures to help his fellow sea cows in their hour of need! If you’re interested in learning more about Save the Manatee Club visit: www.SaveTheManatee.org. 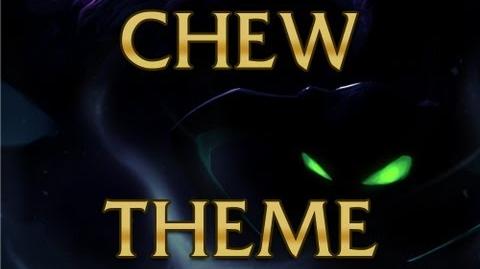 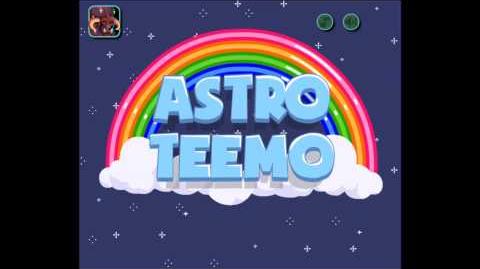 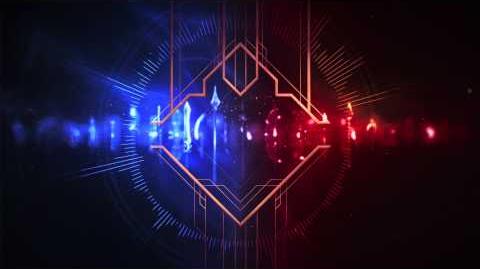 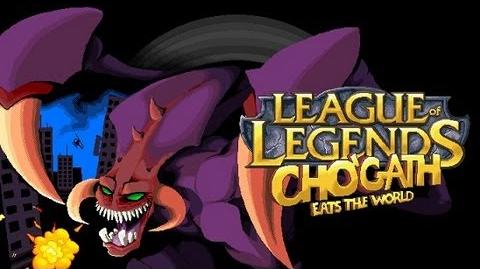 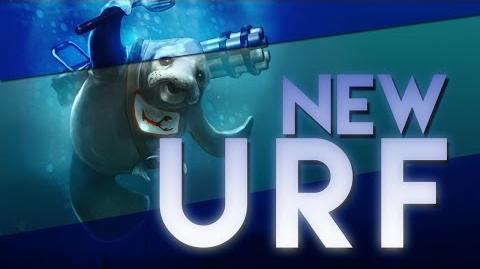 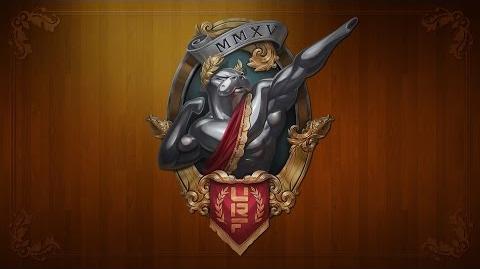