Smite is an unit-targeted summoner spell, it deals true damage to the target large or medium monster, enemy minion, or pet and heals you when cast against large monsters.

It is available on Summoner's Rift and Twisted Treeline. It is required to buy

Hunter's Talisman, and their upgrades. 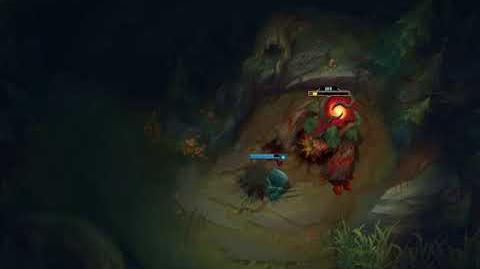